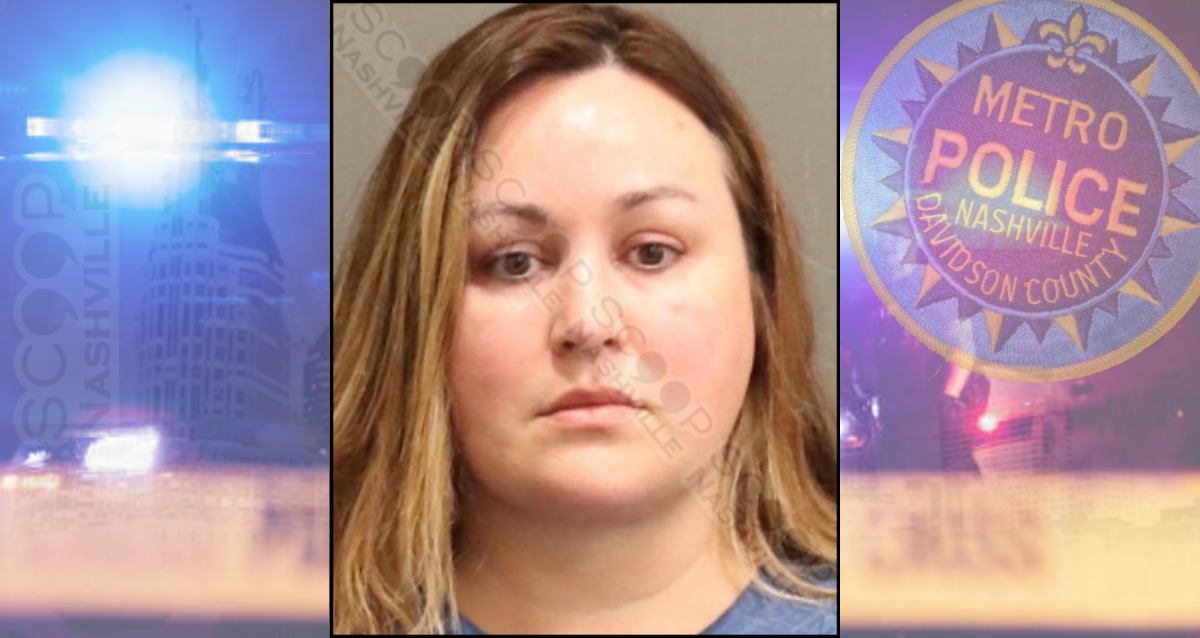 Metro Nashville Police responded to Views on the Cumberland, where Ashley Nall reported her roommate, Caroline Hathaway, messaged her to advise that another roommate,39-year-old Monica Spendlove, was throwing some of Nall’s personal items. Officers made contact with Spendlove, who admitted to entering Nall’s room and putting some of her things outside near a dumpster for disposal. Some of the property included a Yeti cooler and Vanderbilt coasters. The property’s value was estimated at $300. 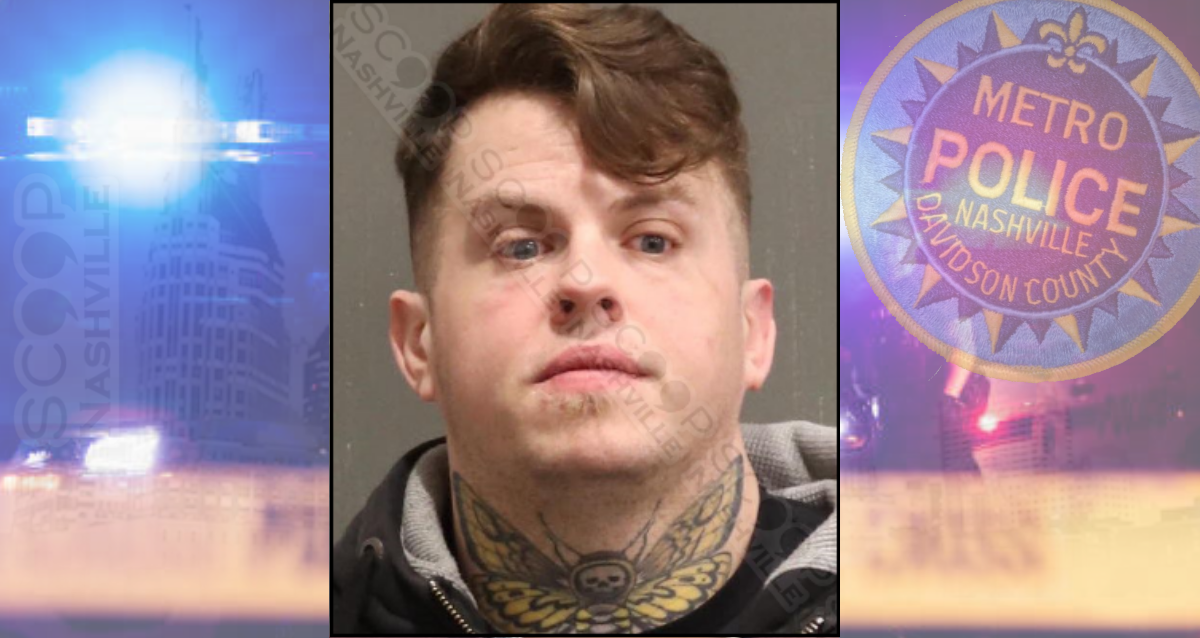 West Nashville Police say Erin Smith told her live-in boyfriend, 38-year-old barback Chad Dunn, their relationship was over Saturday evening, and shortly after he grabbed her by the throat with both of his hands and strangled her for approximately fifteen seconds, to the point she came close to losing consciousness. While holding both hands around her neck he then headbutted her. Chad Dunn then grabbed a pistol, pointing it at her chest, stating “I want to protect you”. He then put the gun in her hands and forced her to point it at his forehead, telling her to “do it!”. Smith then fled the apartment with the gun, driving to West Precinct where her injuries were documented and she was treated by medics.