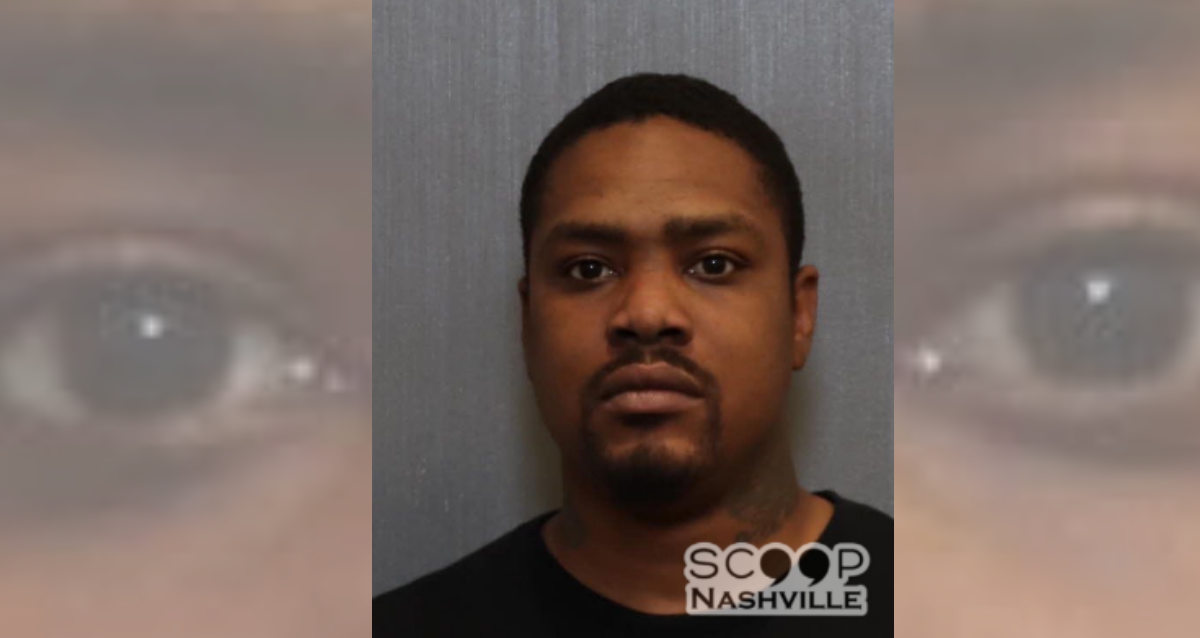 29-year-old Issac Thomas faces domestic assault and vandalism charges after his wife says he got out of the car during an argument and began to walk home, while she drove. He then called asking to be picked up, but she refused. She says once he finally arrived he assaulted her and broke her phone.