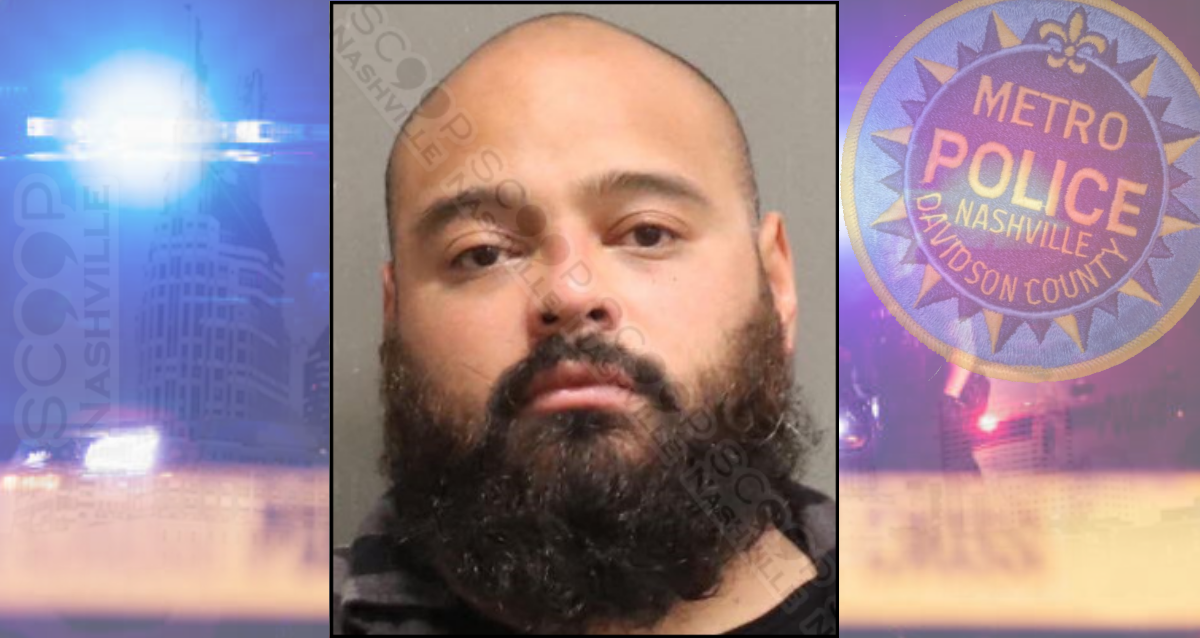 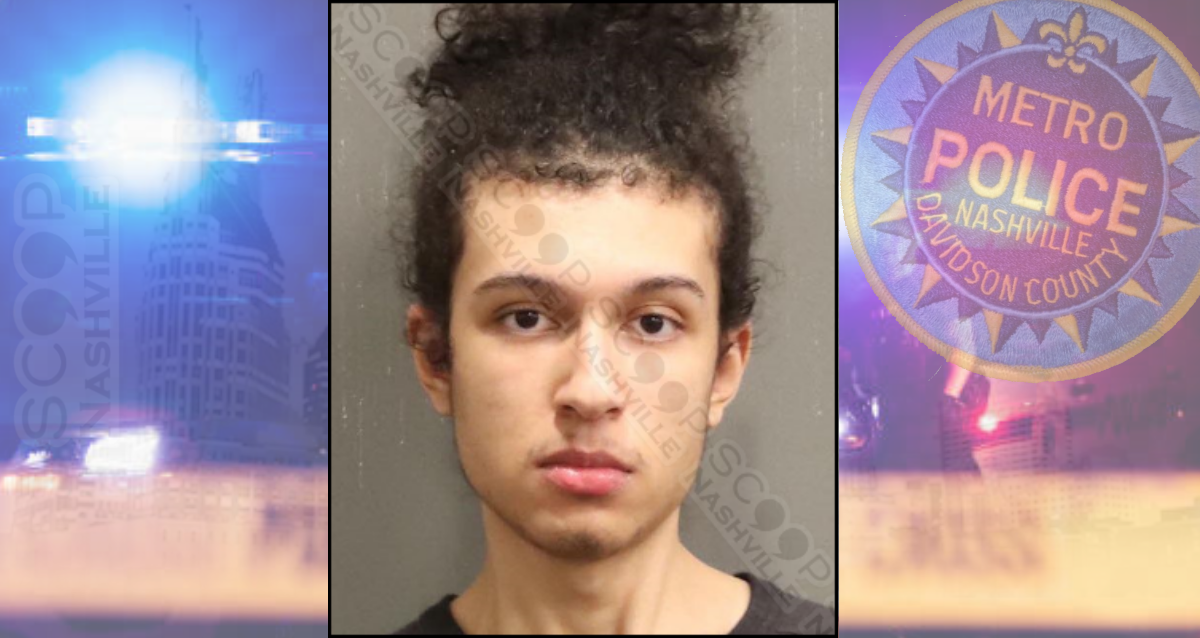 18-year-old Chayston Taylor surrendered to Metro Nashville SWAT Team negotiators Friday after pulling both a .357 pistol and his grandfather’s 16-gauge shotgun on his mother, Sharika Taylor, and her boyfriend, Phillip Hamilton. He reportedly told her she was going to die and he was going to “blow her brains out”. When Hamilton stated “never point a gun at your momma”, Chayston told him he had 5 rounds and he was going to fire them. Once Taylor barricaded himself in a bedroom and police resources arrived on-scene, the two victims were able to escape the home.