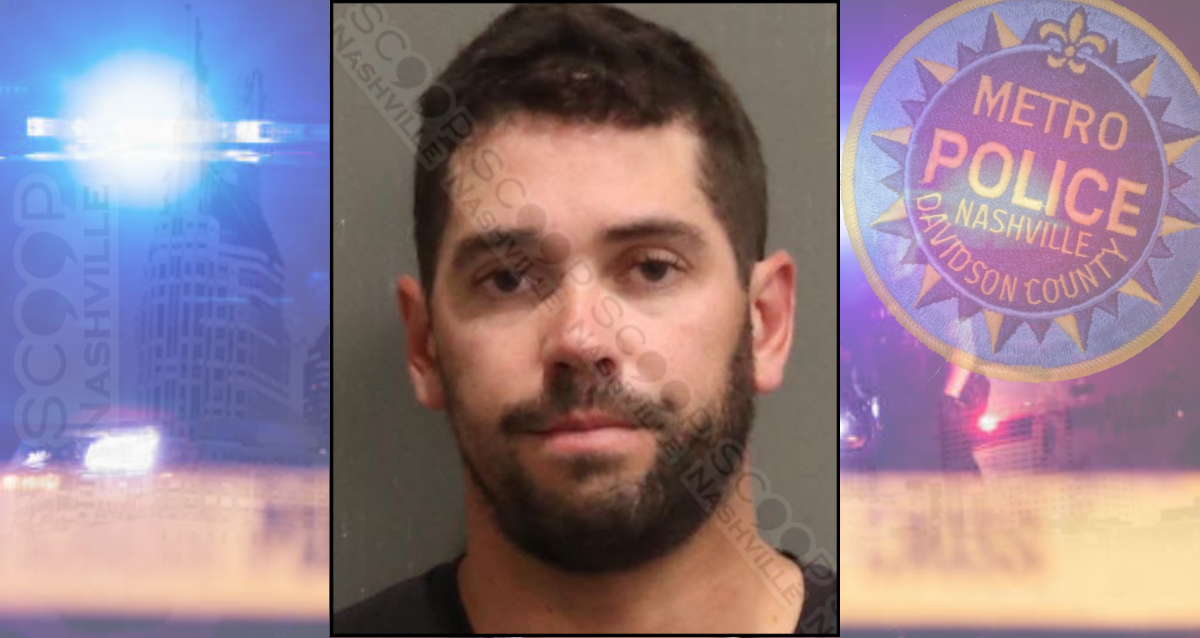 Metro Nashville Police Officers responded to the Westin Hotel in downtown Nashville after 34-year-old Jamie McMaster was reportedly attempting to fight other guests and threatening to pull the fire alarm for the building. As officers arrived at the location, security from the JW Marriott had also arrived to inform them he had flipped over a table at their nearby hotel, too. McMaster was taken into custody for public intoxication, and he stated he didn’t recall what had happened since the left a bar on Broadway earlier in the night. 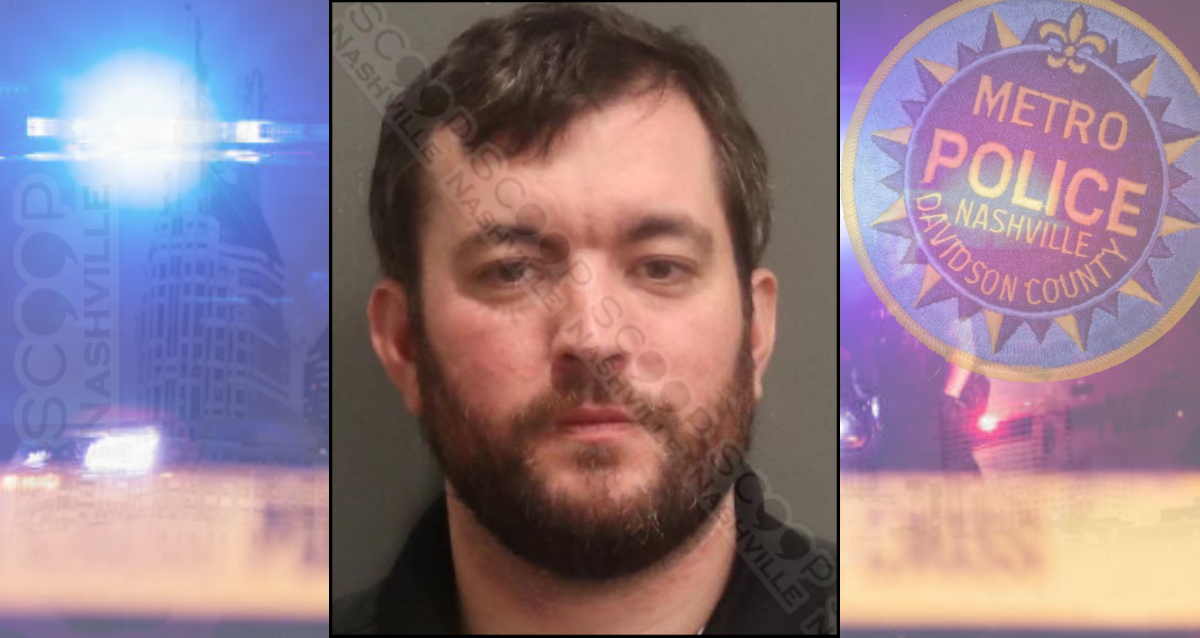 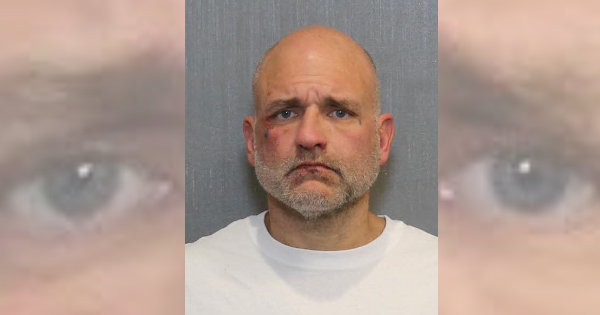 43-year-old Ronnie Gregory was charged with burglary of a motor vehicle, criminal trespass, resisting arrest, and public intoxication after he was spotted hitting trucks with a metalic object near the Music City Center.