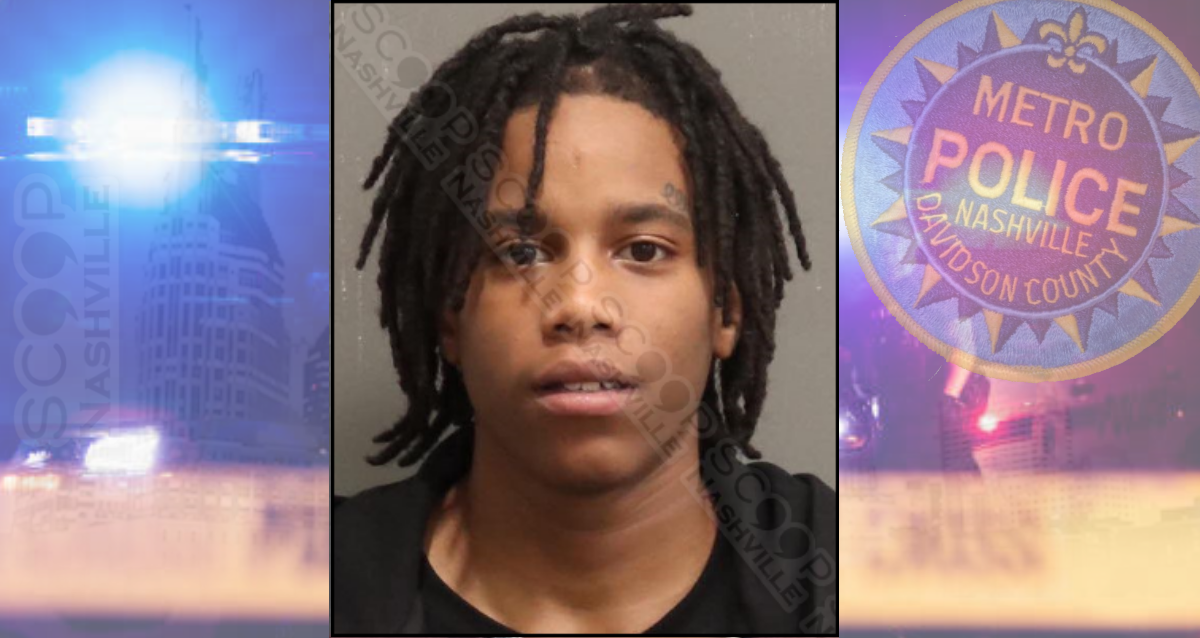 19-year-old Terrelle Butler is free on a $15,000 bond after he was found driving a stolen 2018 Jeep Compass in East Nashville on June 8th. He was initially observed driving the vehicle by police the day prior to his arrest. At the time he was taken into custody he had just exited the vehicle, discarded the keys, and had entered an apartment on Porter Road. 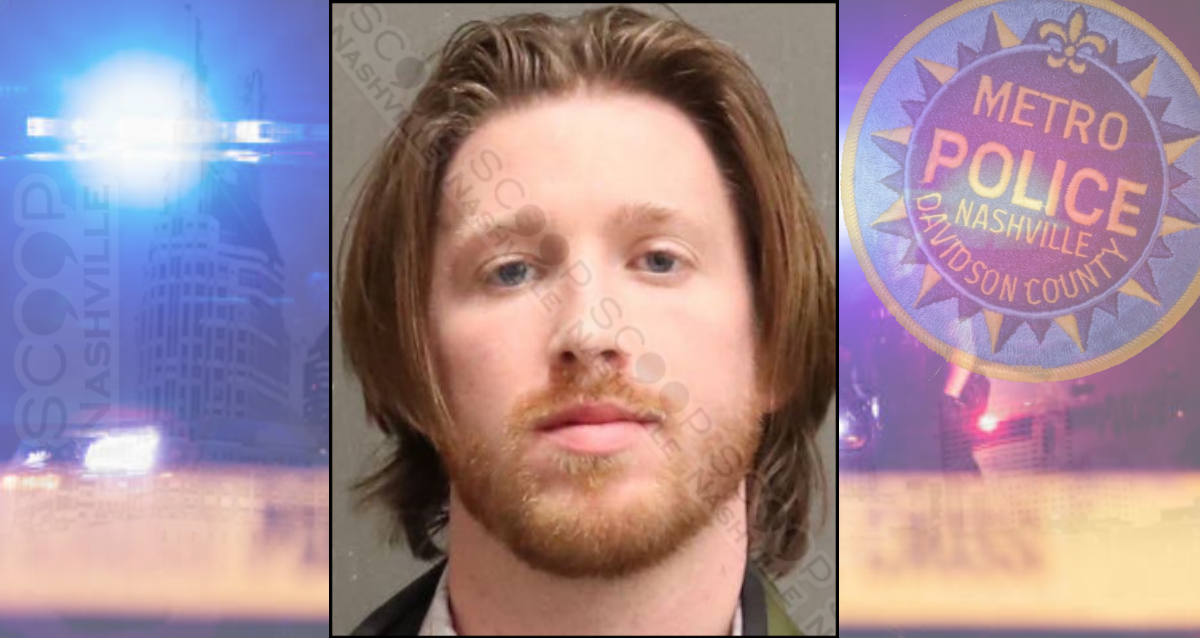 24-year-old Blake Taylor was booked this week on an outstanding citation charging him with criminal trespass a Kid Rock’s bar in downtown Nashville after he was kicked out not once, not twice, but three times in the same night in 2019, and continued to return despite being told he was no longer welcome at the venue. Officers issued him a state citation for which he was originally scheduled to appear in April of 2019 but failed to do so. Taylor was booked into the Metro Nashville jail on the outstanding warrant on December 8th and was released on his own recognizance.