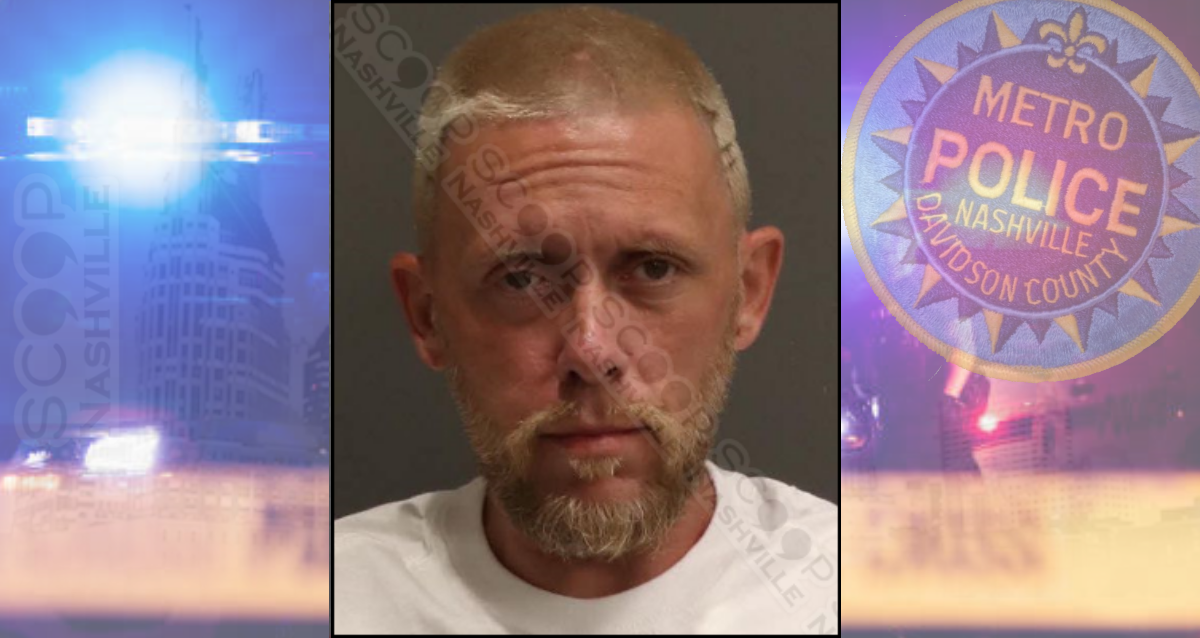 Employees at Zumiez at Opry Mills Mall say 37-year-old Rayburn Hollis was “acting real nice” to everyone as he browsed the clothing store last July… so much that employees were paying extra attention to him as he entered the dressing room. An employee tells police he “came out much large than he went into the dressing room.” As Hollis attempted to exit the store he was approached by employees and after a lot of “back and forth” he gave up $141 in clothing he had attached to himself in an attempt to steal. Hollis was issued a state citation for theft, for which he never appeared, and he was booked on the outstanding warrant this week.