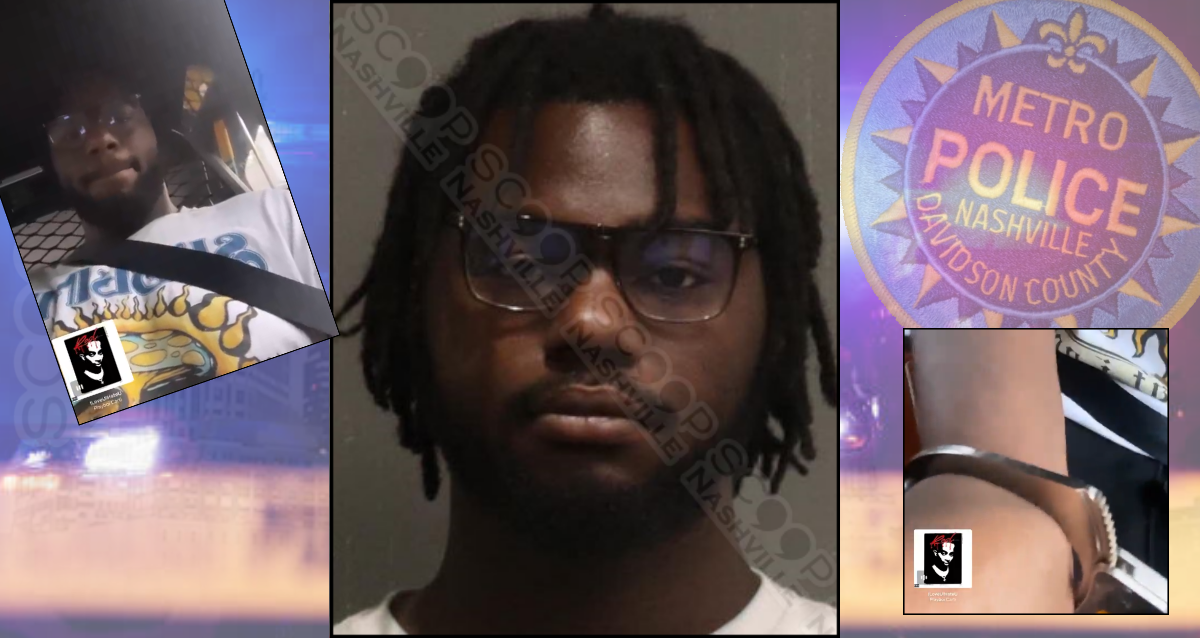 Zakyia Bell had to be transported to Southern Hills Medical center on June 23rd, after her brother, 21-year-old Zakoy Bell reportedly strangled her with both of his hands until she could no longer breathe, as he shook her back and forth causing her to hit her head, according to a statement to police. The two were in an argument about rent money for their shared apartment. Officers documented visible injuries to her neck and issued a felony warrant for his arrest. He was booked on the outstanding warrant overnight.