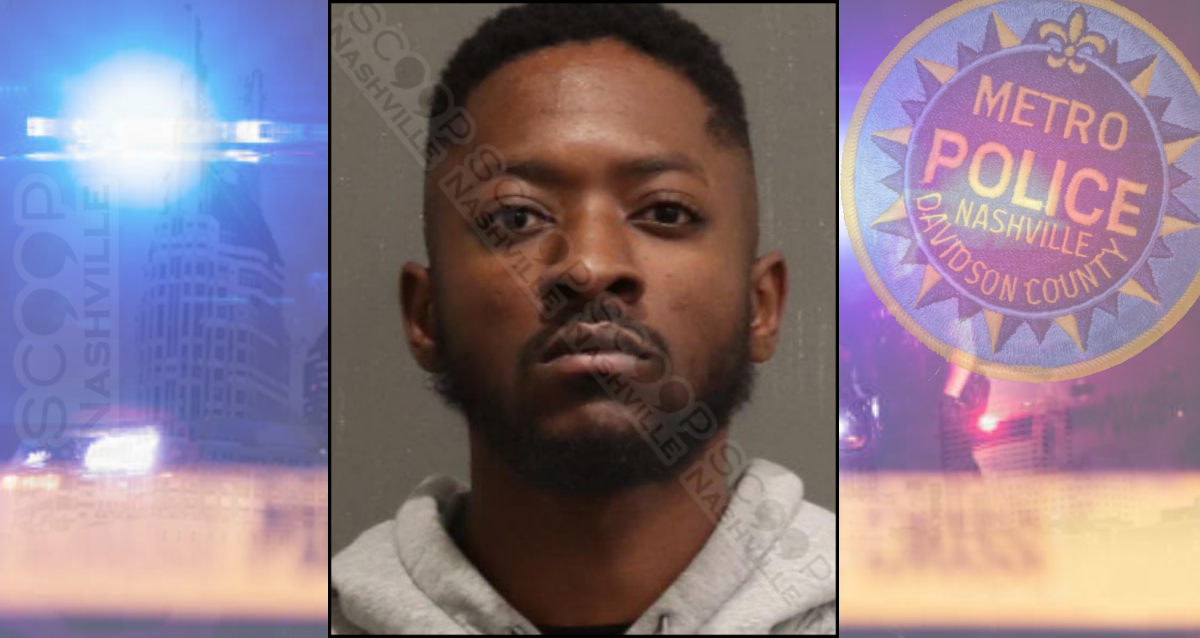 Mahagoney Elam says she was in the bedroom of her locked home on April 15th when she heard someone pull into the drive and her front door being kicked in. She immediately recognized the screaming voice as that of her ex-boyfriend, 26-year-old De’Anton Donnell Gipson, with a gun in his hand to his side. He reportedly brought her down onto the bed by her neck, screaming “Where are my clippers” and “Who else is in here?”. He removed his grip from her neck when her son entered the room, and began to search her residence, repeating the same questions. He then fled the scene and police arrived. A warrant was issued for his arrest.