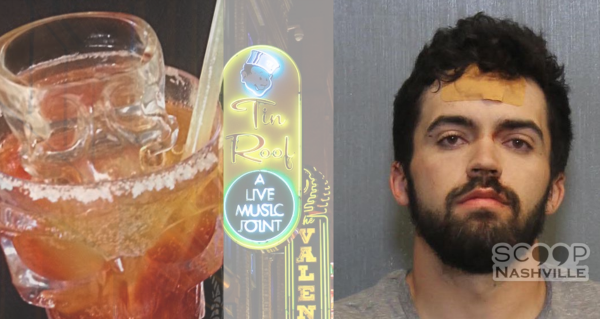 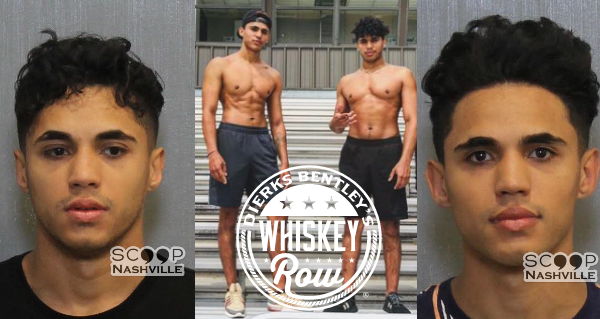 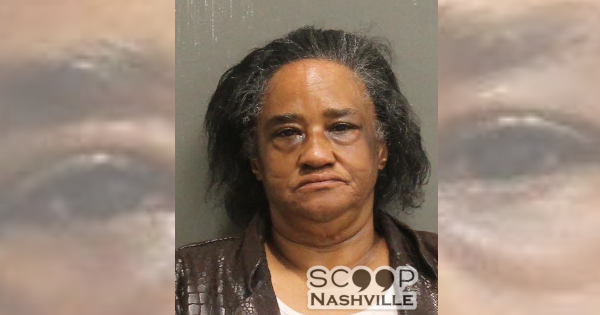 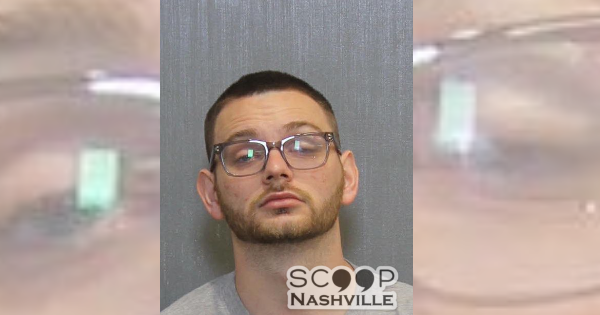 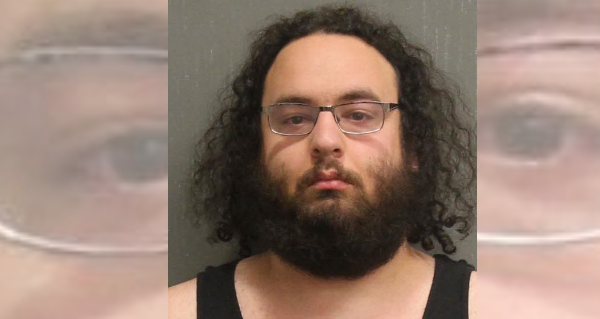 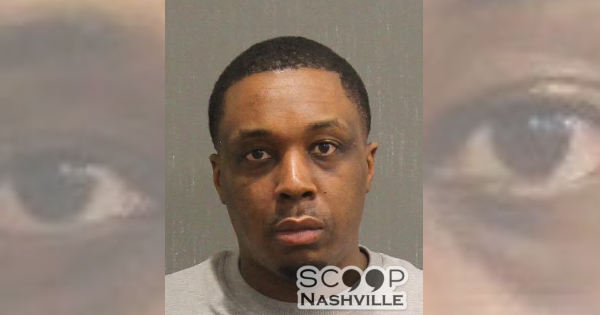 30-year-old Ralphiel Thomas is currently held in lieu of a $110,000 bond, after police at Nashville Airport located 1,633 15 & 40 mg Opana pills mixed among a bag of Wild Berry Skittles in his suitcase. 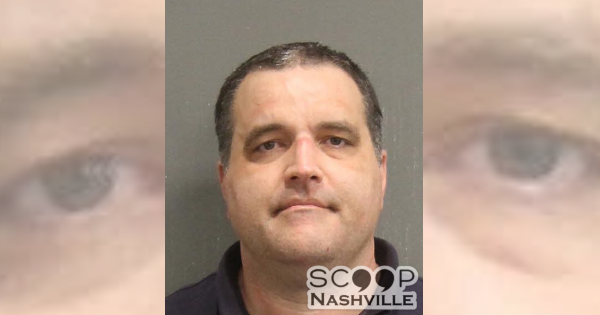 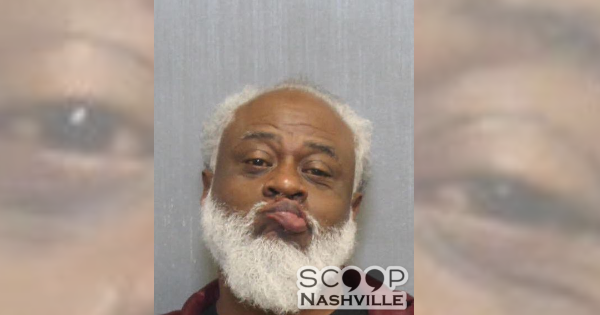 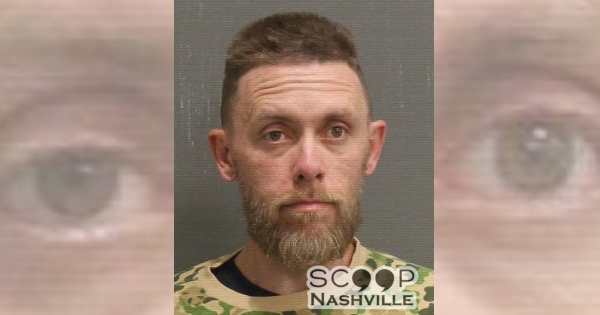 36-year-old Rayburn Hollis walked into Li-En Nails Monday afternoon to get a pedicure, settled into a chair, and removed his shoes to wait his turn. Police say he was so high on narcotics he immediately nodded off and could not stay awake. Police had to put his shoes back on his feet for him so they could transport him to jail for the heroin, Xanax, and suspected methamphetamine they found on him. 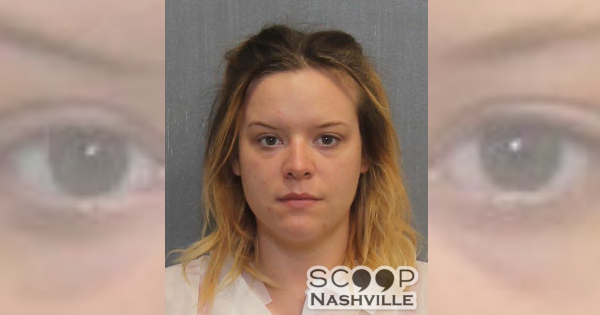