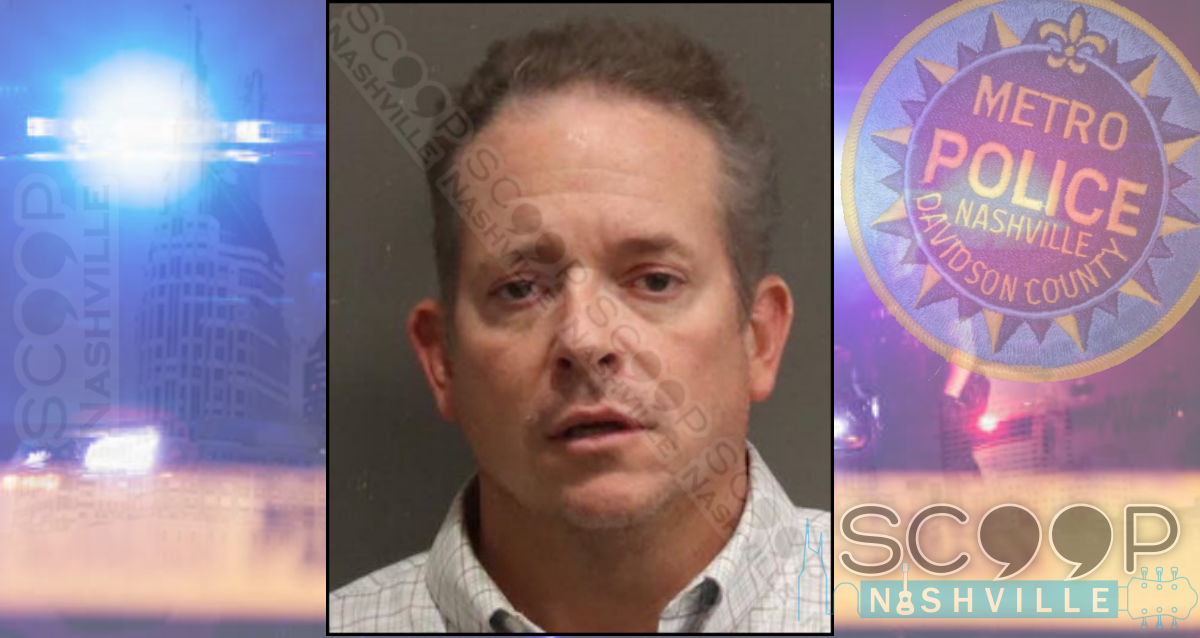 Cookeville’s 50-year-old Gary Rob Brown was kicked out of Tootsie’s Orchid Lounge on Broadway in downtown Nashville in the early morning hours of Feb 1 for disorderly behavior. He then sat on the sidewalk directly in front of the business, blocking patrons, and refused to move. Metro Nashville Police Officers arrived and only received nonsensical responses to questions they asked him. Brown repeatedly called officer Maximillian Goldberg “Taylor Swift” and “Steve Jobs” and stated he wanted to kiss him. He requested medical assistance but refused it when they arrived. An officer described his state as “in a heightened state and continuously speaking in a stream-of-consciousness manner that did not have any logical direction.” As he was being taken into custody for public intoxication, Brown reportedly began spitting in the direction of onlookers and shouting obscenities at them. 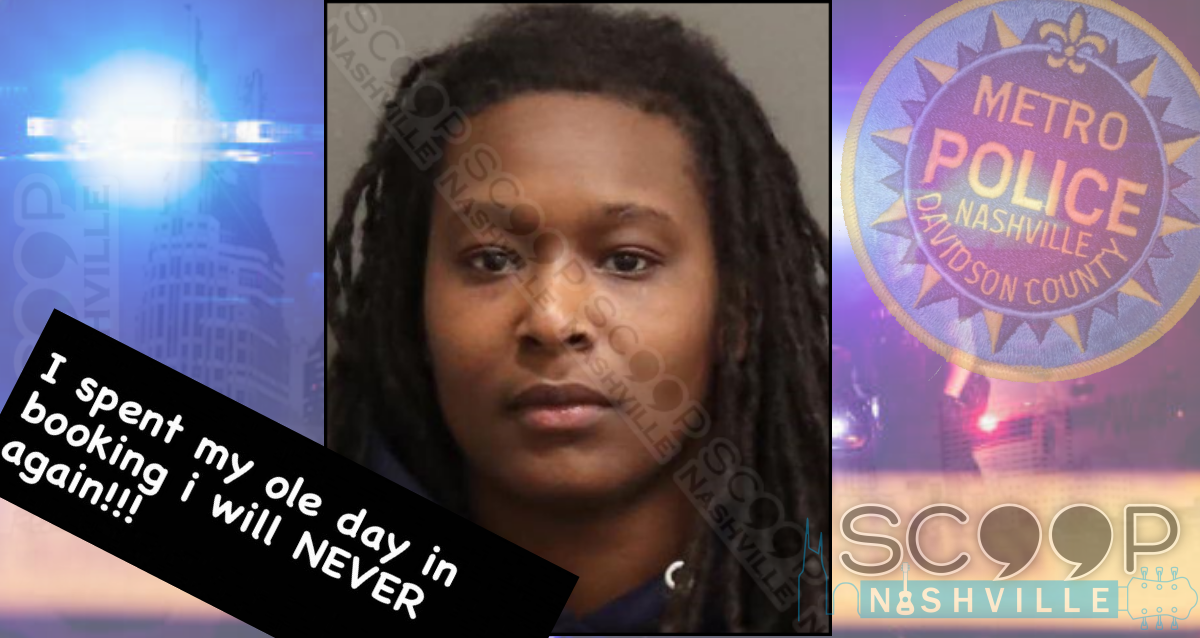 27-year-old Shacoryia Foxx was booked this week on an outstanding citation from 2020 which she failed to self-book on previously. Police say she was in a car crash on April 14, 2020, and did not have a valid driver’s license. She was issued a citation at the scene and never reported to booking, despite multiple reschedulings. 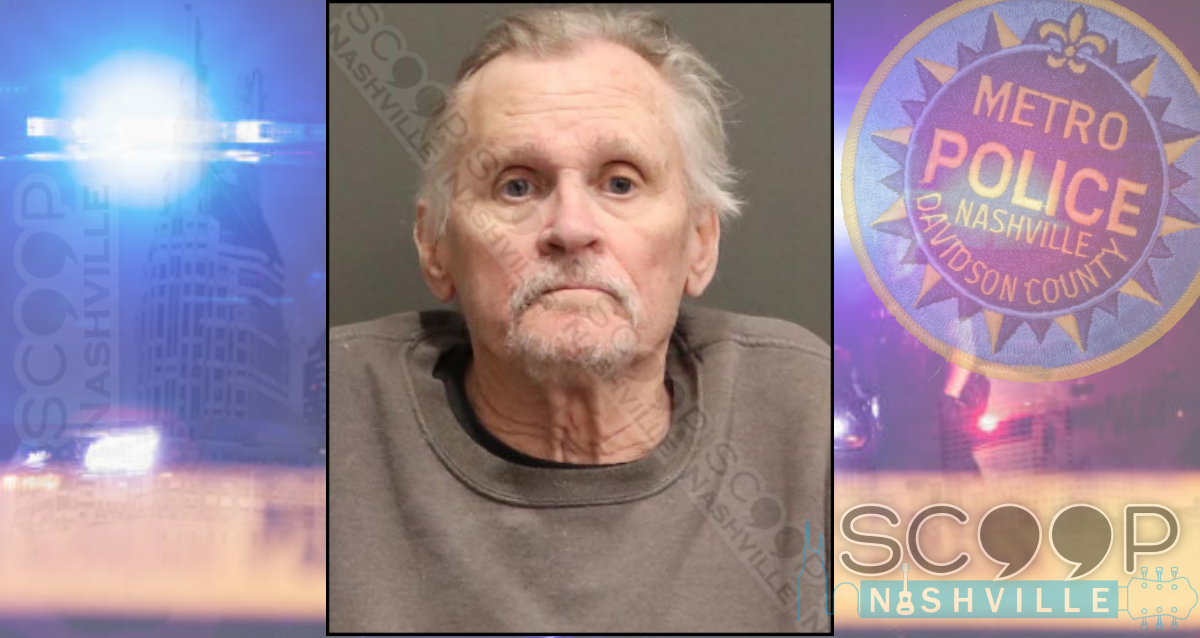 72-year-old Kenneth Strickler crashed into a car on Long Hollow Pike in Goodlettsville, and as police were responding, he fled from the scene and drove a short distance, and crashed into another car in a nearby parking lot. As officers made contact with him at his final crash site, Strickler advised he was drunk and needed to go to jail. He was unable to stand for field sobriety tests and was transported to booking. 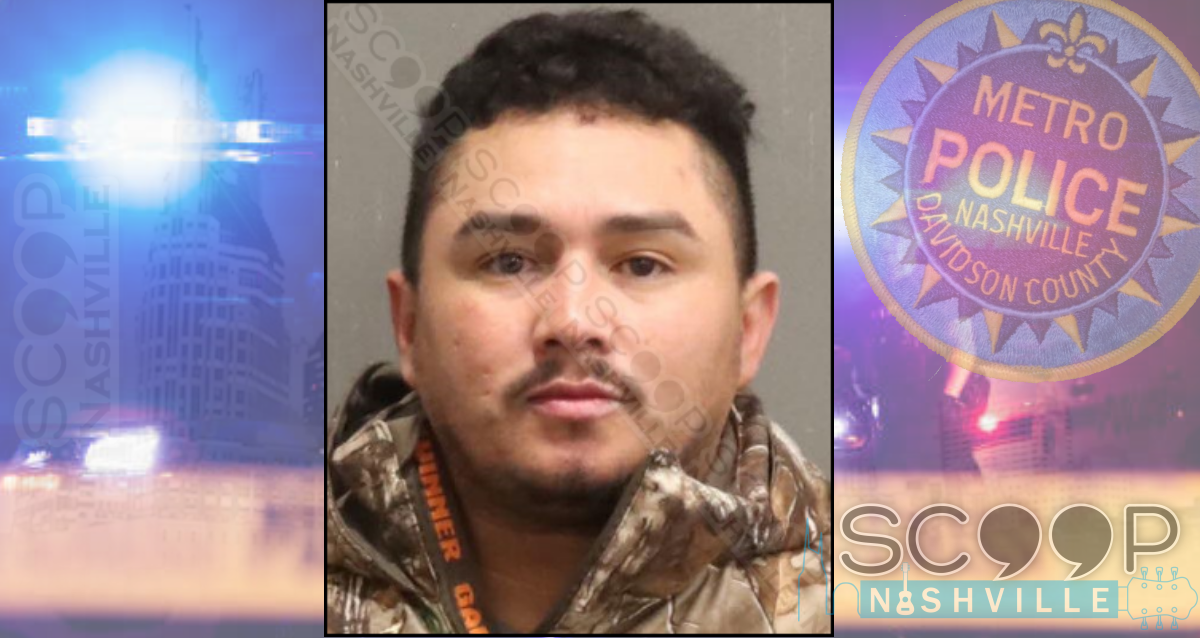 36-year-old Herald Ciliezer-Zuniga says he “lost his mind” when he hurt his wife, Lesbia Mondragon-Gomez, after discovering she had been cheating on him. Officers responded to their South Nashville apartment on February 2, where the victim stated her husband slapped her, pushed her to the ground, grabbed her by the neck to strangle her, and held a knife to her throat, which cut her. He is charged with felony aggravated assault with a deadly weapon. 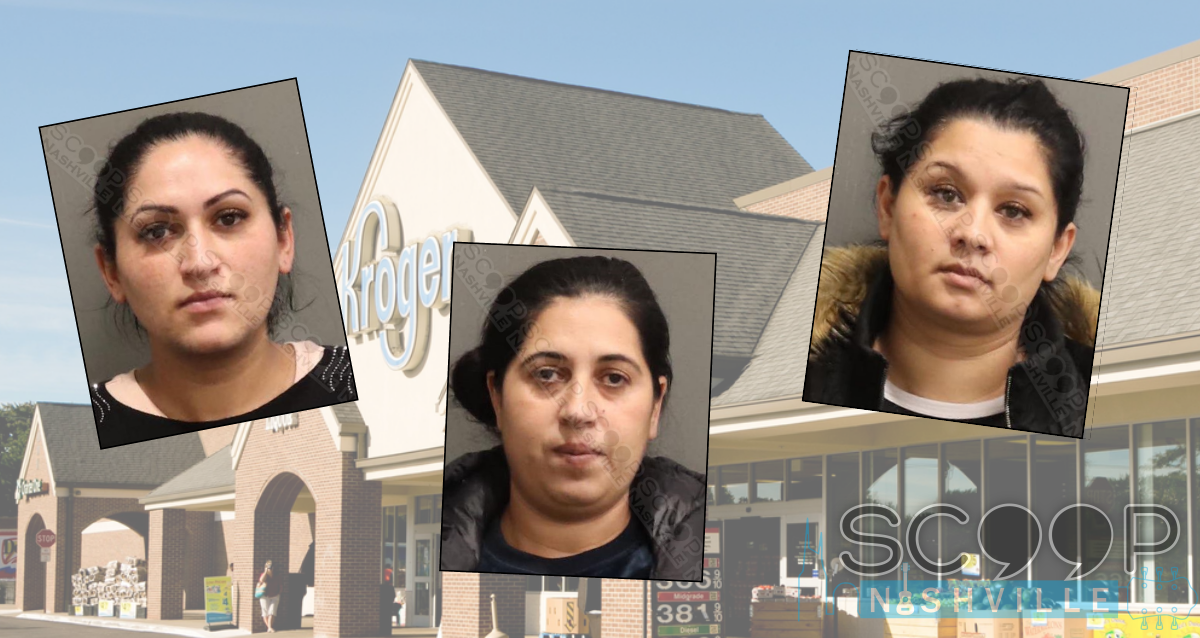 Three women were jailed after pushing $2,799.06 worth of merchandise in three carts out of the Goodlettsville Kroger on February 2. Loss prevention recovered the shopping carts and merchandise in the parking lot. 26-year-old Cristina Ion, 35-year-old Petcu Narasa, and 32-year-old Serban Anita were located nearby when police arrived and were taken into custody. 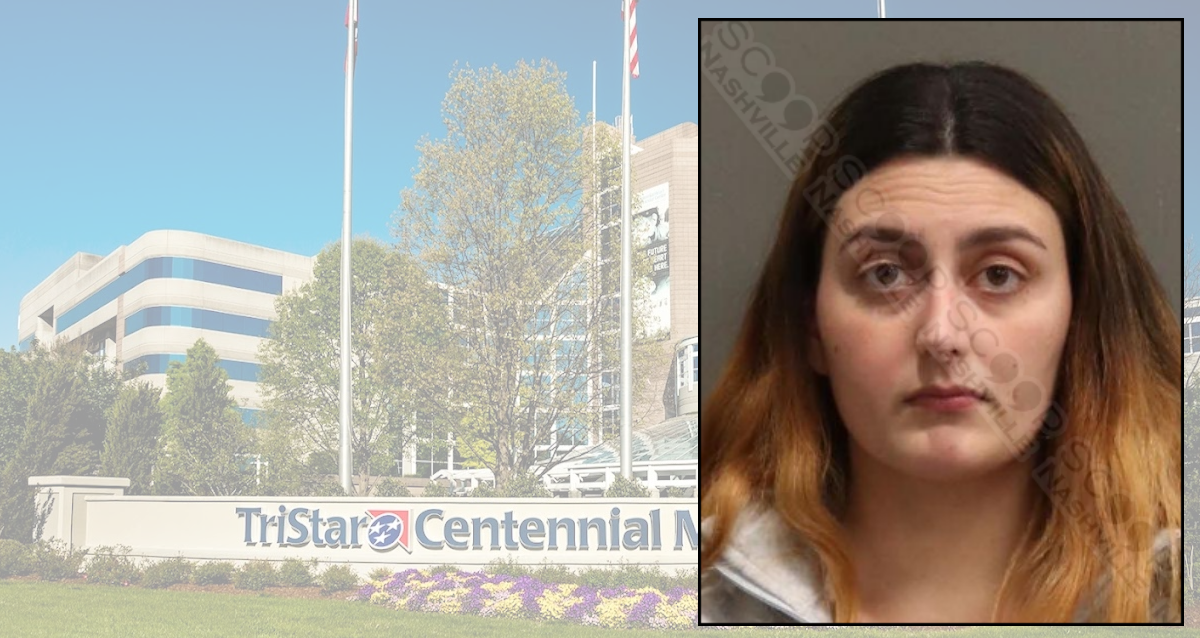 Police say TriStar Centennial Medical Center ICU nurse Julia Naldjian struck and killed a pedestrian on October 27 after leaving the Tin Roof Bar and fled the scene. She was booked on multiple charges overnight, including vehicular homicide. The victim, Amelia Lamping, was visiting with her husband from Ohio. The coupe was crossing the street inside a crosswalk near 22nd Ave North & Charlotte Pike when she was struck and killed by Naldjian, who was driving a luxury Alfa Romeo registered to her husband, Henry Naldjian. 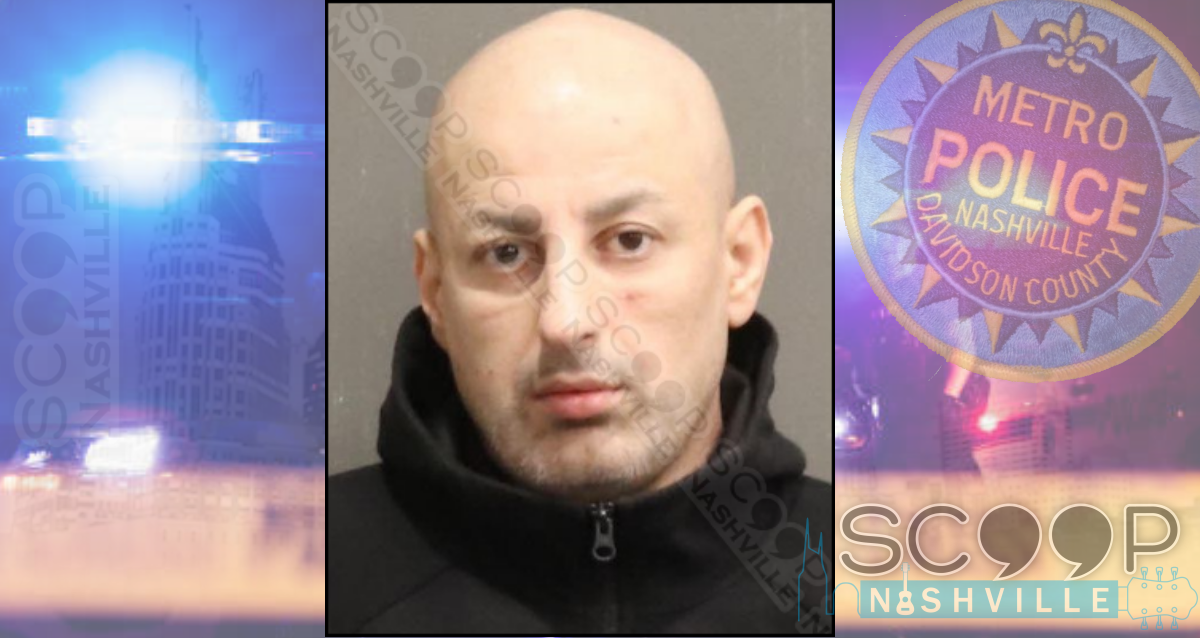 Jihan Sindy says her 32-year-old husband, Kadhim Alshaikhi, would not let her sleep in the early hours of Monday morning. She attempted to ignore him and not interrupt her sleep; however, he continued to cause conflict and threatened to take their children away from her. When she continued to refuse to engage in his antics, Alshaikhi reportedly punched her twice on the side of her face. He then took her cell phone from under her pillow to prevent her from calling the police. He then threatened to kill her with a knife while moving to the kitchen and retrieving a knife from the drawer. She locked her bedroom door to prevent him from entering. 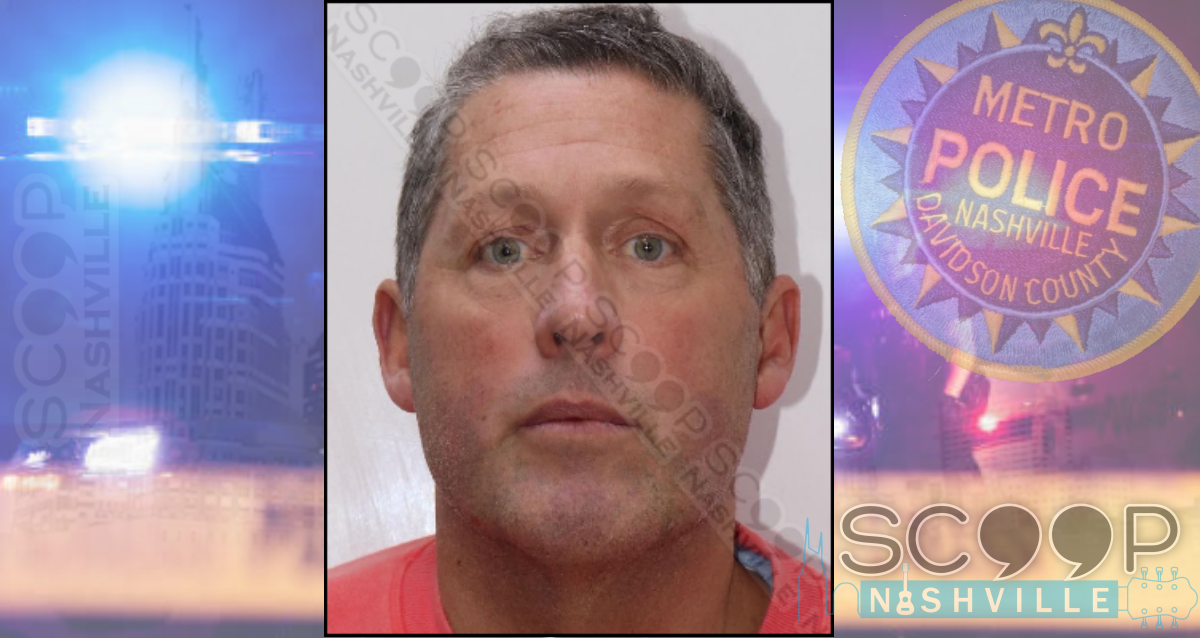 55-year-old Ray Hockaday was jailed overnight, charged with the stalking and domestic assault of his ex-girlfriend. Arrest reports state the couple ended their relationship last summer. Since the relationship ended, Hockday spent days showing up at her home despite being told not to contact her anymore. She received multiple texts showing he was at her location, which neighbors confirmed as they observed him in his white Mercedes. He would stop and ring the doorbell and drive around the block multiple times. He would also leave items at her doorstep. At one point after the breakup, the two had a verbal argument which led to the victim being punched by Hockday as she was exiting the vehicle. Officers documented bruises from the assault. Warrants were issued for the arrest of Hockaday, who lives in Williamson County, last year. He was booked on the outstanding warrants overnight. 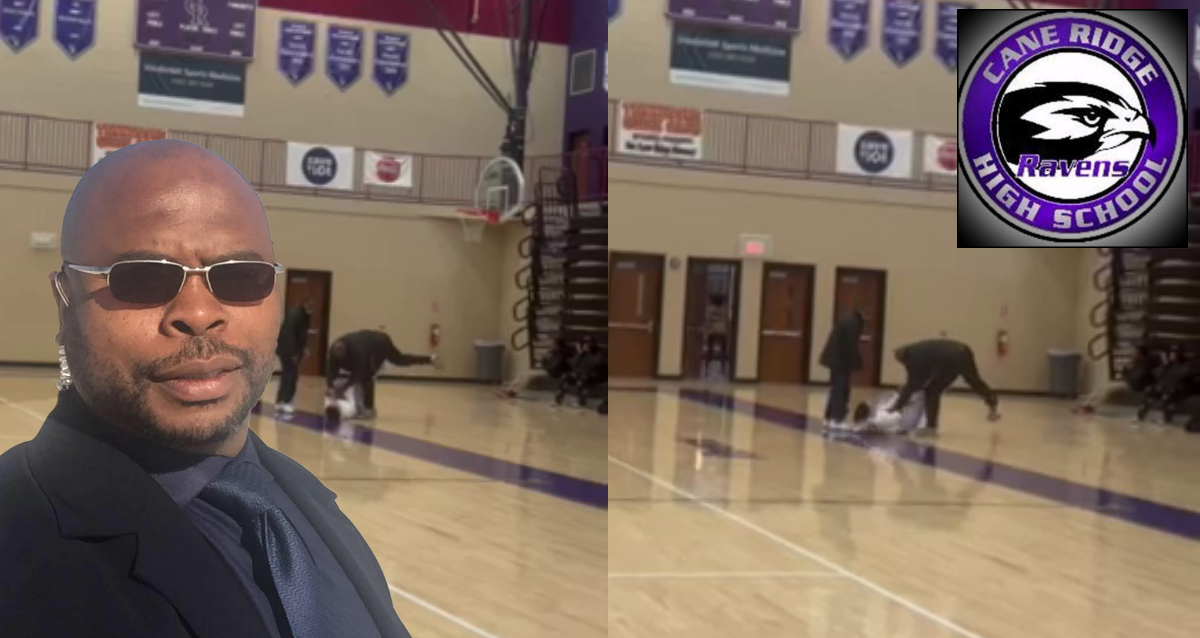 Cane Ridge High School Assistant Principal James Reese is on paid administrative leave after he violently took a student to the floor and restrained her during a fight in the gym on January 31. After Scoop: Nashville obtained a video of the incident, Metro Nashville Schools released a statement that reads, “a fight occurred in the gym at approximately 9:05 a.m. on Tuesday, January 31. Assistant Principal James Reese came into the gym and stopped the fight with the help of a substitute teacher. He was attempting to escort one of the girls out of the gym when the other one involved in the fight moved passed a substitute teacher and pushed them, knocking them to the floor. The AP got up and took that girl to the floor and restrained her to stop the fight from re-occurring.” 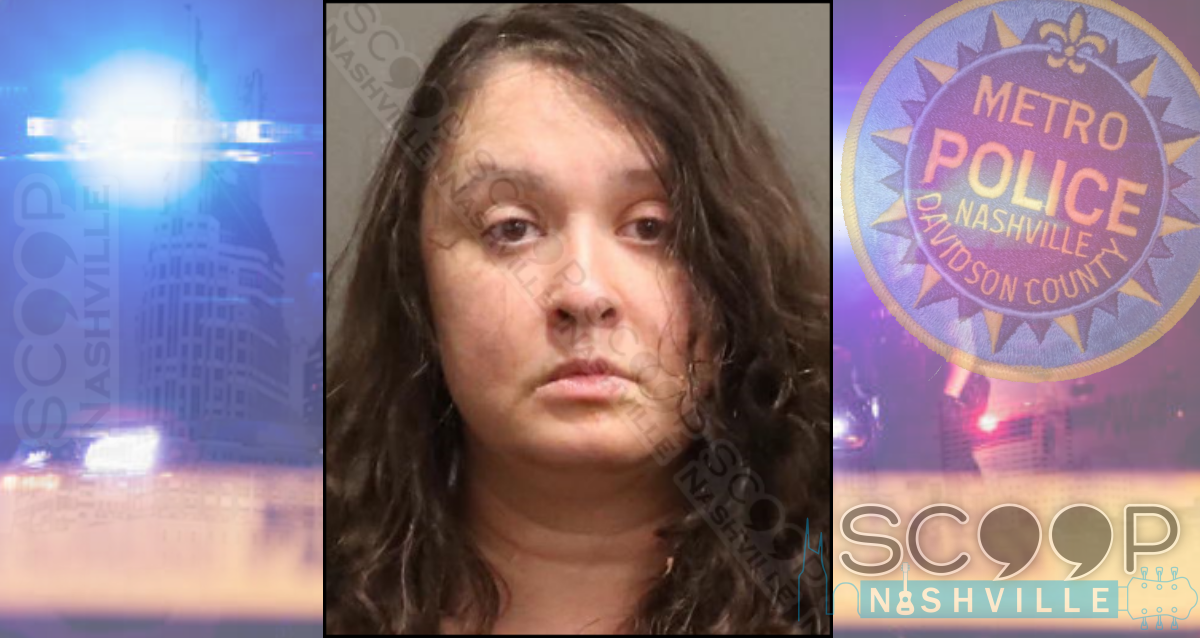 Police say 37-year-old Denylle Boden was found asleep in front of an apartment on Rice Road in Antioch with her breasts exposed to the world. Officers initially responded to a report of someone attempting to get into an apartment. Officers woke Boden from her sleep, and she seemed confused and agitated. She insisted she lived at the apartment she was attempting to get into, but it was not her apartment. Her correct address was located on her ID, but she refused to allow the police to take her home. She was unable to stand or walk and was unable to be left on her own. She was transported to booking and charged with disorderly conduct and public intoxication.