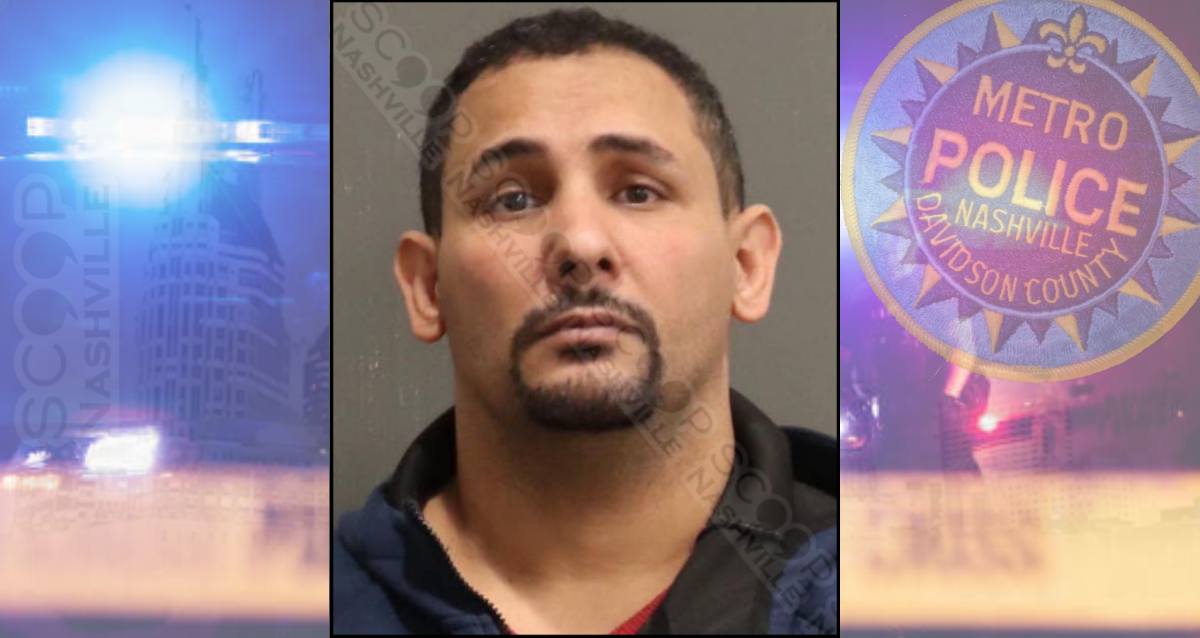 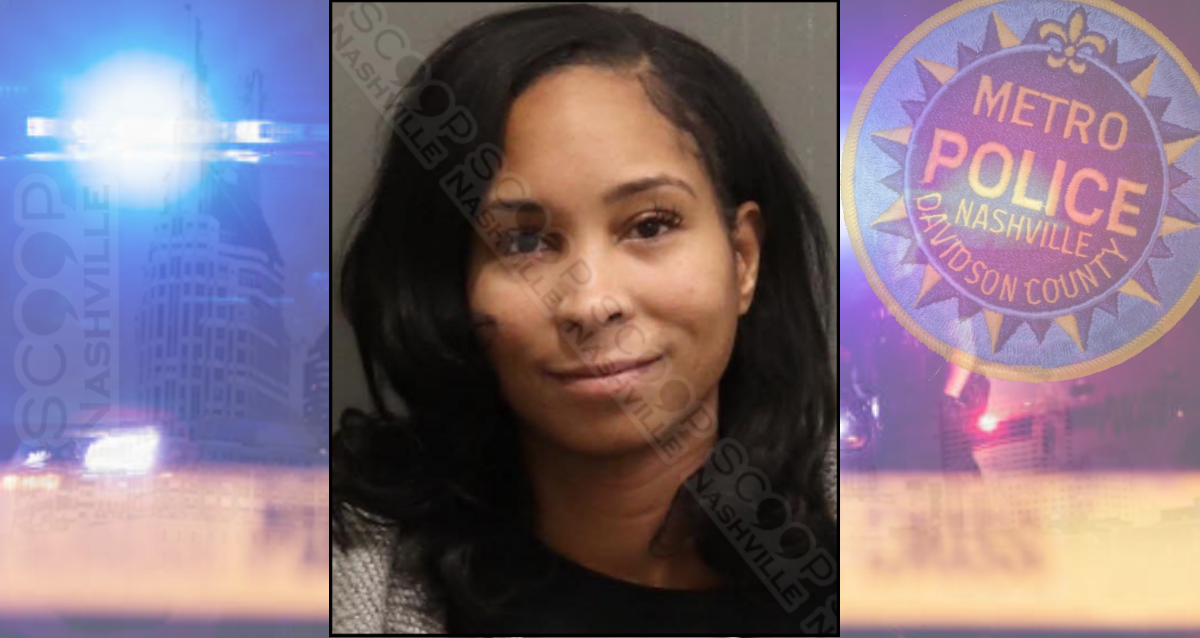 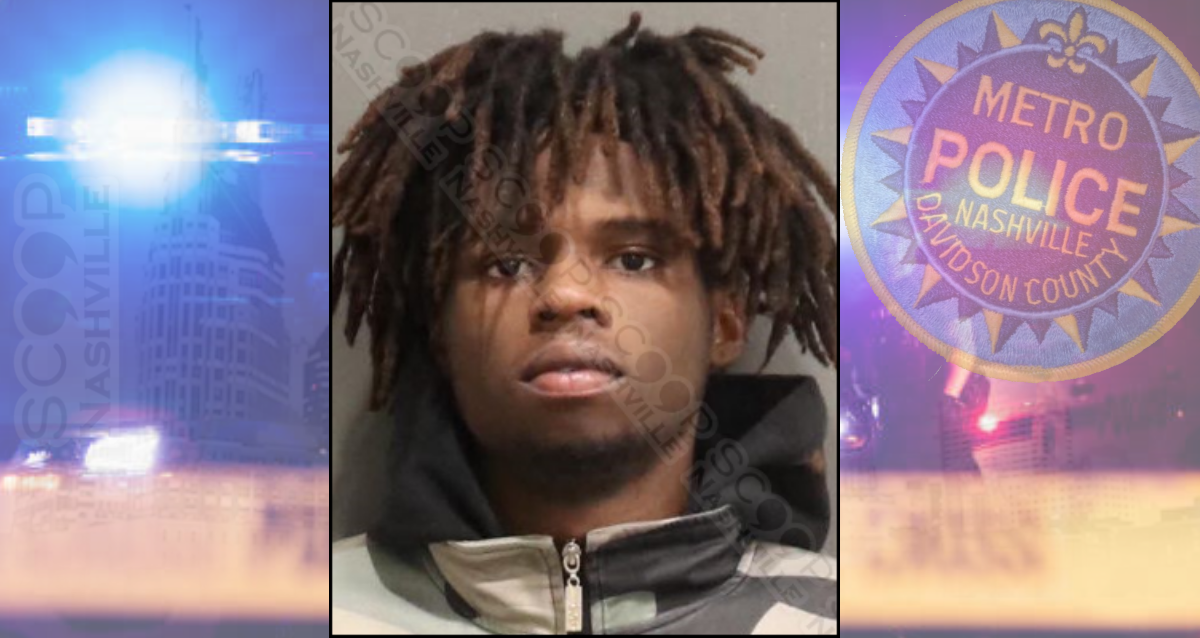 Witnesses say 19-year-old Keonza Scales pointed a handgun at his mother’s face and stated, “b*/ch, get back,” during a family argument. The incident began when Keonza’s 16-year-old brother was in an argument with their mother, Ivary Scales, and Keonza riled up his brother, antagonizing the situation, and causing the juvenile’s behavior to worse. The juvenile then pulled a gun, which belonged to his mother, and was quickly disarmed by his mother and a witness, and Keonza was told to secure the handgun. Instead, he pointed the handgun at his mother’s face while making threats. He was not present when police arrived, but a warrant was issued for his arrest. He was booked on that warrant this week. 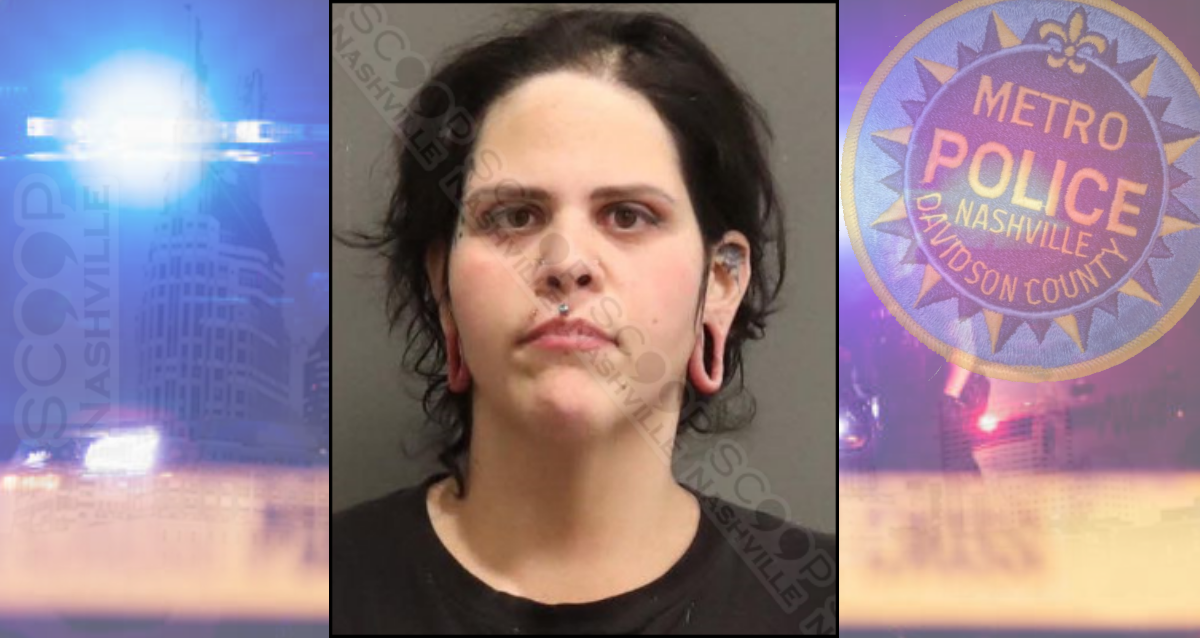 Richard Keymon says he returned to their apartment late Tuesday to find his 34-year-old girlfriend, Nicole Presta, in a closet with a gun to her head. After disarming her and giving the firearm to her roommates, Amanda Isenhaur and Zachary Dubois, he says she then armed herself with a butcher knife from the kitchen and threatened to stab Keymon, stating, “I’m gonna stab you, I’m gonna stab me.” She was also disarmed of the butcher knife. The gun and knife were collected as evidence, and Presta was charged with aggravated assault with a deadly weapon.

Police say 20-year-old Taylor Dawn Warren threw a birthday cake at her husband, Robert Wayne Warren, in a church parking lot, then punched him in the face and pulled a maroon handgun, and pistol-whipped him. She had met her husband, who was with his friend Samuel Mei, at the Church as she was upset that he went hunting early in the morning, and she had baked a cake for his birthday. When she assaulted him with the gun, he disarmed her, and Sammy held onto the gun and turned it over to officers who met Robert and Sam nearby after they fled the scene. Taylor met with officers and stated she was angry with her husband and admitted to the assault with the cake, but claimed the maroon gun was not hers. 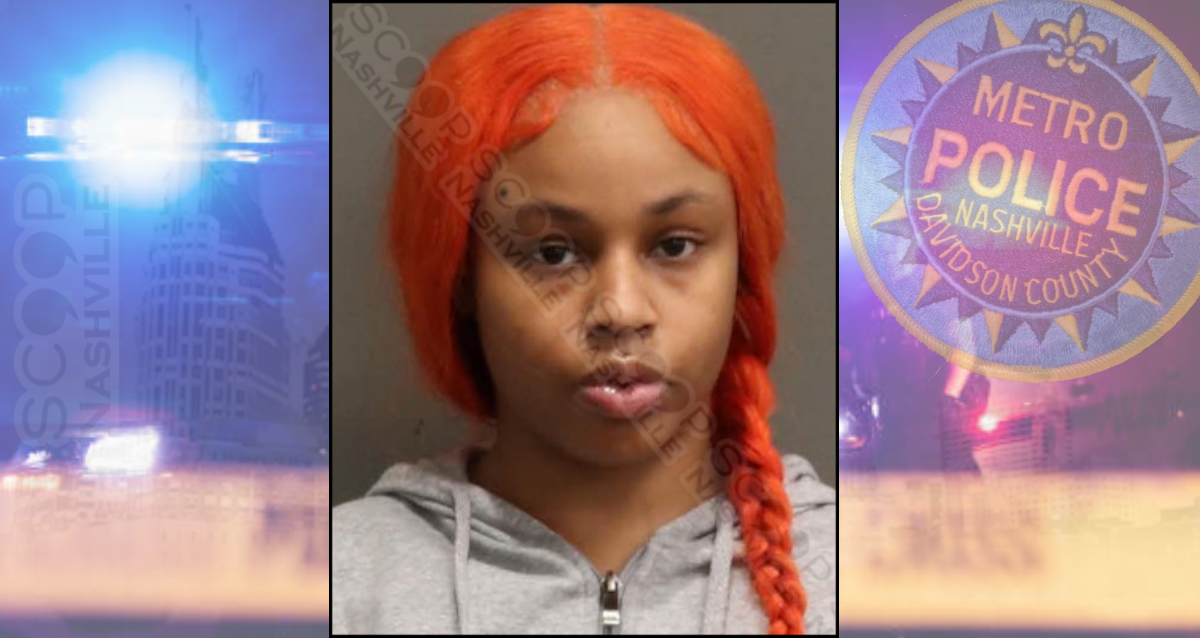 21-year-old Quentaja Denise Ridley is charged with felony aggravated assault with a deadly weapon and felony vandalism after she attacked the car her boyfriend was sitting in, which belonged to his mother. DeCarlos Allen was at his mother’s home with his girlfriend when the couple began to argue. To calm the situation, he went outside to sit in his mother’s blue 2022 Nissan Versa. Moments later, Quentaja came outside while kicking the screen door and thew a potted plant at her boyfriend, damaging the front driver’s side door of the vehicle. She then damaged the trunk with a rock. She fled before the police arrived, and a warrant was issued for her arrest. 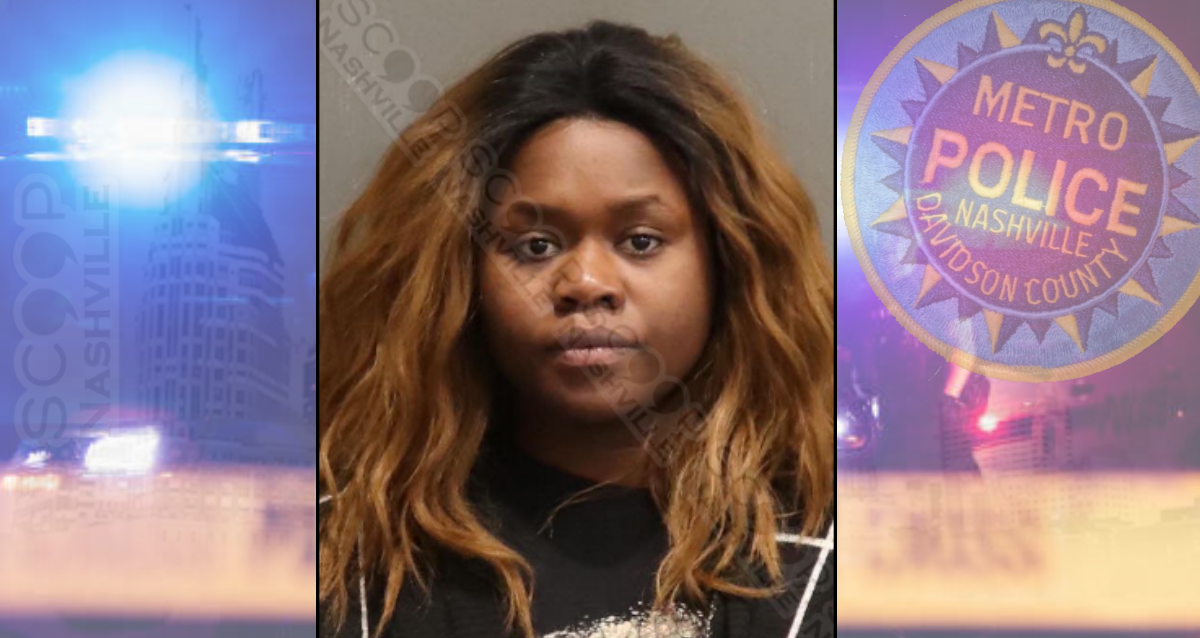 Let’s set the scene: Claude Hudgens and Jamella Garrett live together in an apartment in Madison. Joy Newman previously lived in the apartment with them. Claude and Joy were previously in a dating relationship. On November 7th, police responded to the apartment after Jamella stated she heard a loud noise at the door, and Claude opened it. 25-year-old Joy Newman pushed her way into the apartment while Claude attempted to restrain her from moving toward Jamella. Joy made her way to the kitchen, where she armed herself with a large kitchen knife for a short time before Claude disarmed her. Joy then got in Jamella’s face while screaming she wanted “her blood!” 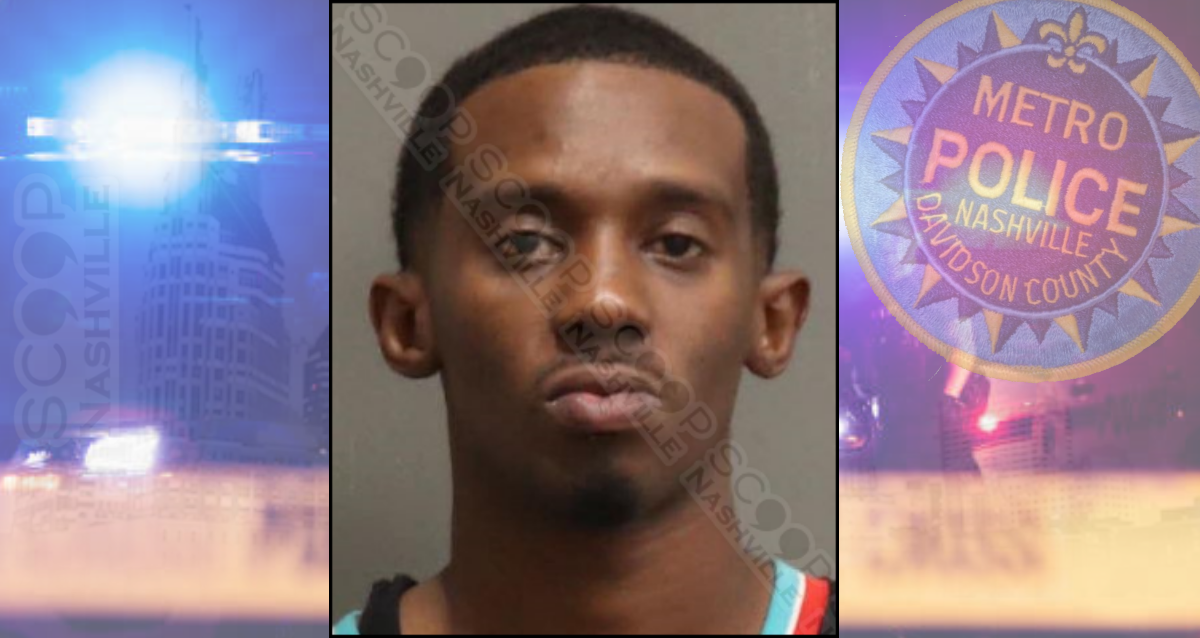 Valenta Slaughter called 911 to report her boyfriend of three years, 27-year-old Dryson Vindrick Gatlin, had struck her with a hammer, and she requested an ambulance. Police arrived at their shared apartment on Glastonbury Road to find the victim with multiple hammer injuries with blood and cuts to her face and significant swelling to her head, along with bleeding. Officers located a bloody hammer on the living room floor, which was covered with broken glass and blood droplets. Gatlin was detained inside the apartment, where he claimed his girlfriend was the first one to brandish a hammer and attempted to strike him first. Gatlin had two cuts on two of his fingers of unknown origin. Gatlin refused to be placed in a patrol car but was eventually transported to booking. 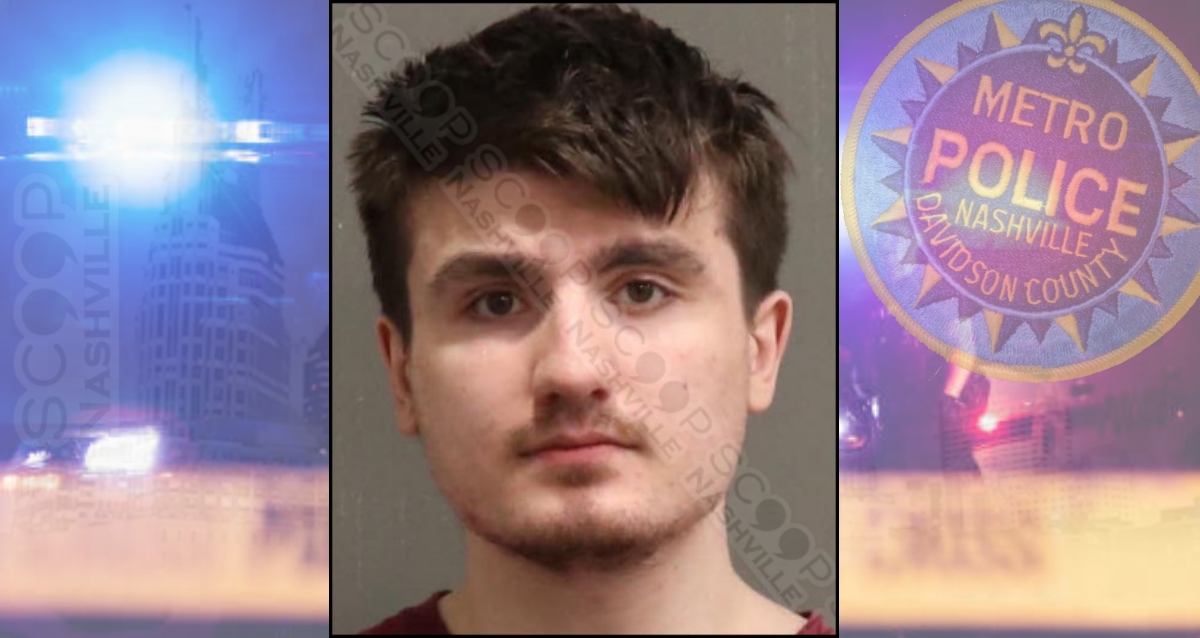 22-year-old Michael Rafei is charged with felony aggravated assault with a deadly weapon after he grabbed a frying pan from the sink and charged at his brother, Matthew Rafei, when he was asked to wash the dishes. Matthew says the simple request made his brother “irate.” He was able to grab the frying pan as it came toward him and take it away from Michael. A witness, William Bowen, corroborated the assault.