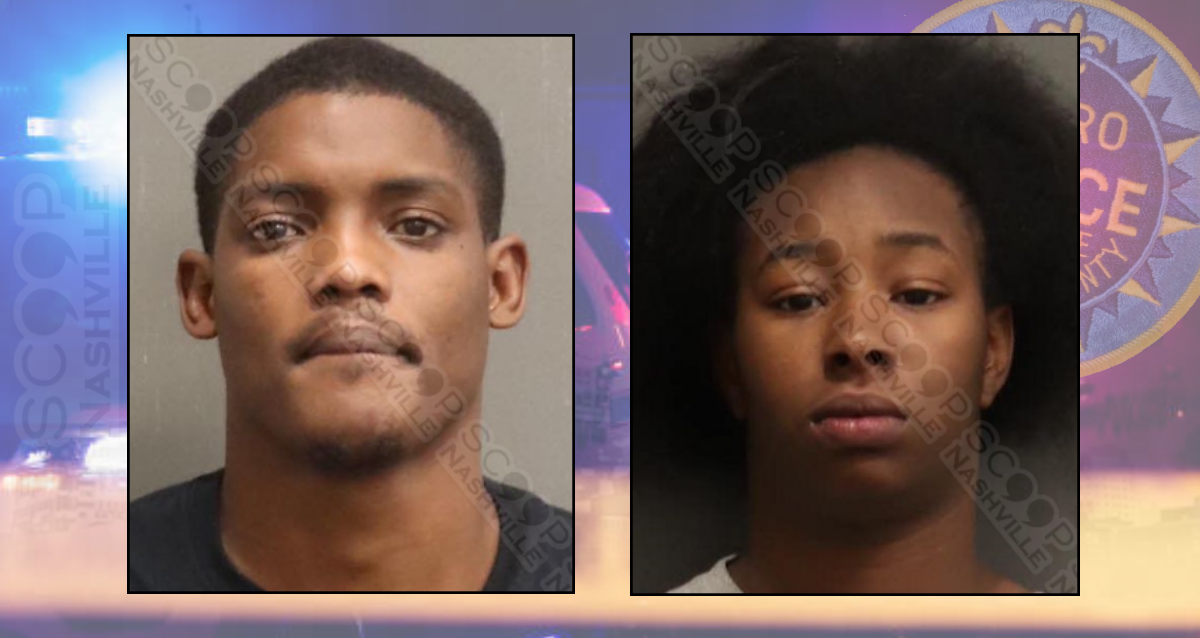 27-year-old Aerius Collier and 23-year-old Donisha Eddings were taken into custody after fleeing a fight near Blank & Herman Streets Wednesday night. Two guns were recovered from the vehicle. Eddings’ infant son was in an unsecured child carrier in the backseat. The infant, who was not injured, has been placed with a family member. The Department of Children’s Services was also notified.