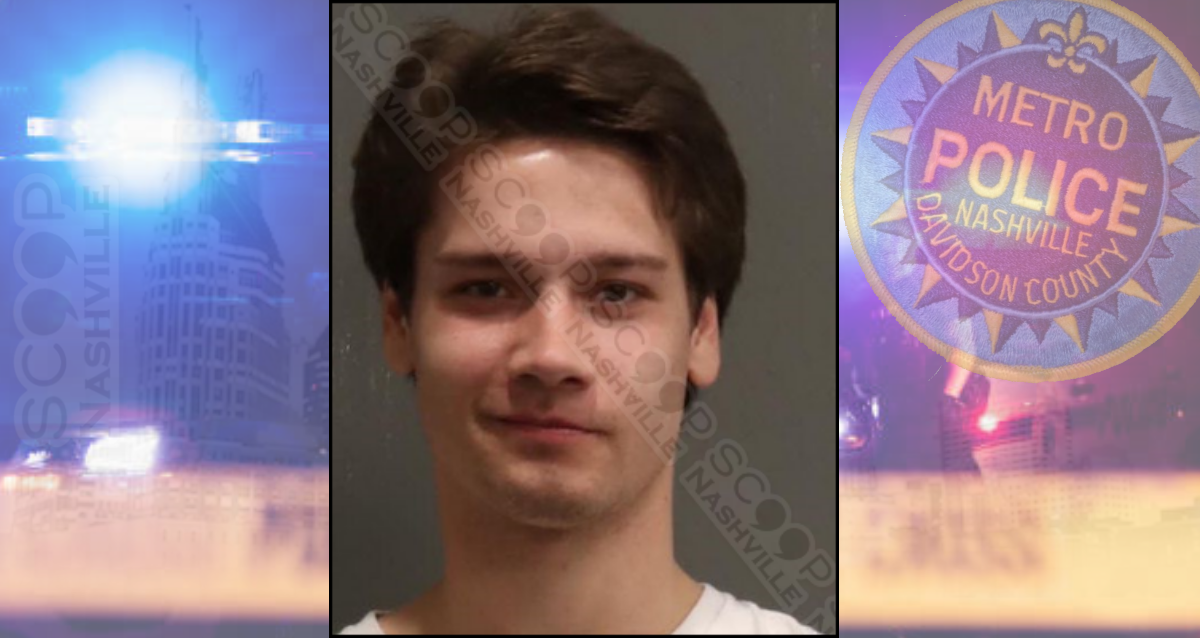 21-year-old William Dallas was found passed out on the ground at The Wildhorse Saloon in downtown Nashville late Saturday night. He was initially unable to stand on his own, and became unsteady when assisted to stand. Dallas refused all medical treatment and was taken into custody, charged with public intoxication.