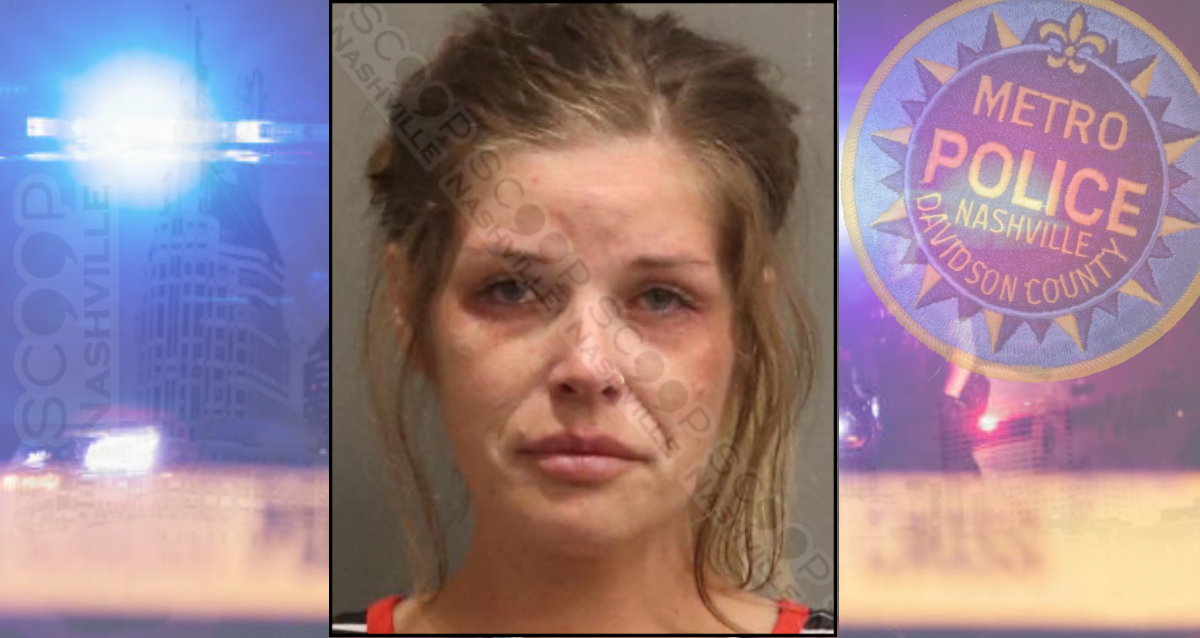 Employees at the Double E Bar & Grill say 31-year-old Ashley Revel-Hanes was already heavily intoxicated when she appeared at the bar, where she stayed for several hours. At some point in the evening, she began harassing a tow truck driver who was assisting another patron in the parking lot. When police arrived, the tow truck driver was gone, however, employees stated she was still causing a disturbance. She had arranged for a friend to pick her up, but when they never showed up, Hanes eventually laid down on the sidewalk by the street and attempted to hitchhike her way home. Due to her level of intoxication, she was given a free ride… to jail.