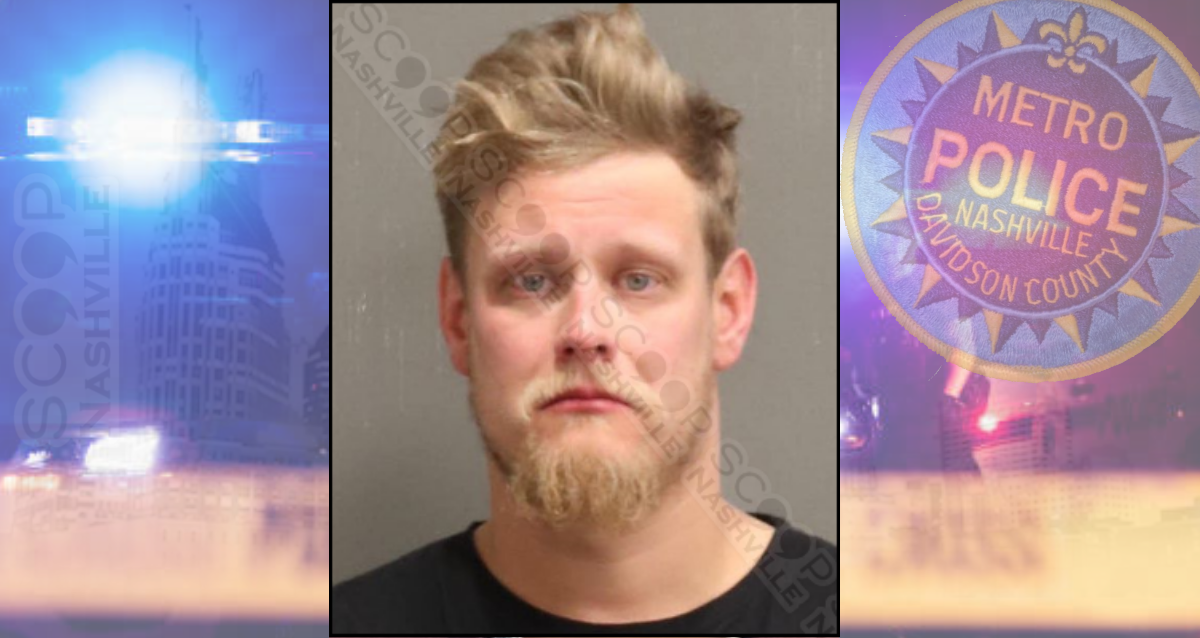 35-year-old Scott Rice was found screaming and pounding on the doors of the Capitol Towers Apartment building in downtown Nashville in the early hours of Friday morning. When officers arrived, he had fallen asleep at the front of the location, and believed he had a room at the property, which was not a hotel, and believed he was in Canada. Officers say he reeked of alcohol and was extremely intoxicated. Unable to care for himself after a night of downtown drinking, he was taken into custody and charged with public intoxication.