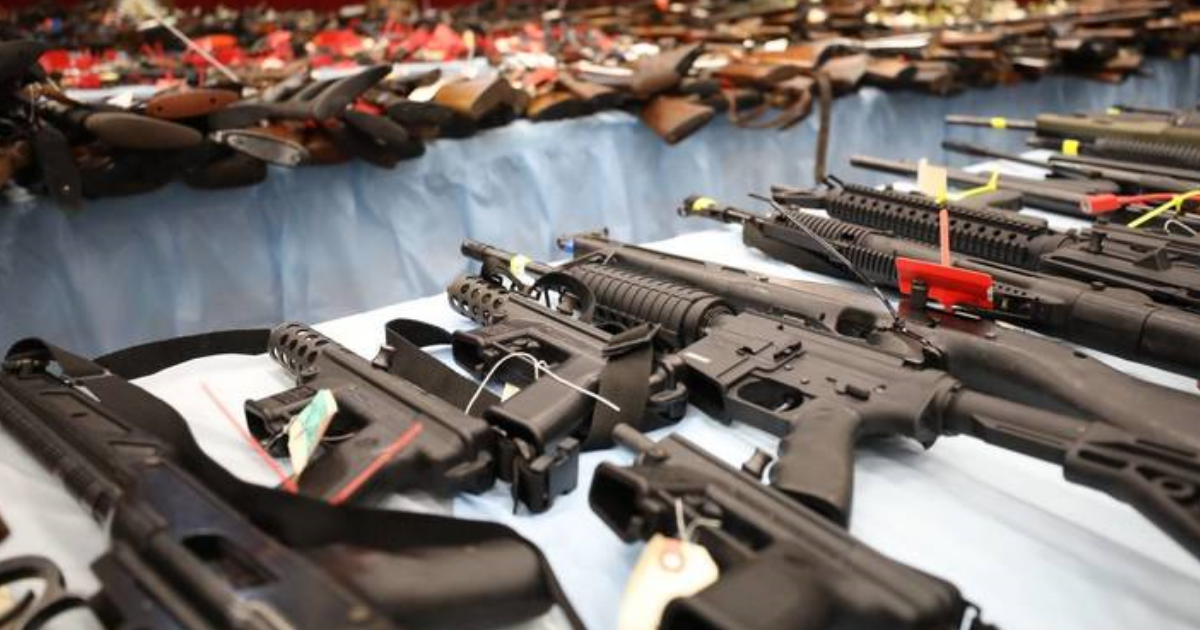 Nashville’s Office of Alternative Policing Strategies wants you to know they are “excited to announce the launch of a new gun retrieval program” in Nashville already being referred to as the “bring your gun to church program”. Here’s how it works: You bring a gun to a church. Your gun. Your friend’s gun. A stranger’s gun. A stolen gun. An unwanted gun. Any gun will do. You’ll get nothing for it. That’s it – that’s the entire program, announced today by Nashville Police. Prior similar programs have included “gift cards for guns” or “cash for guns”, but no compensation is being offered in the program that launches Tuesday.