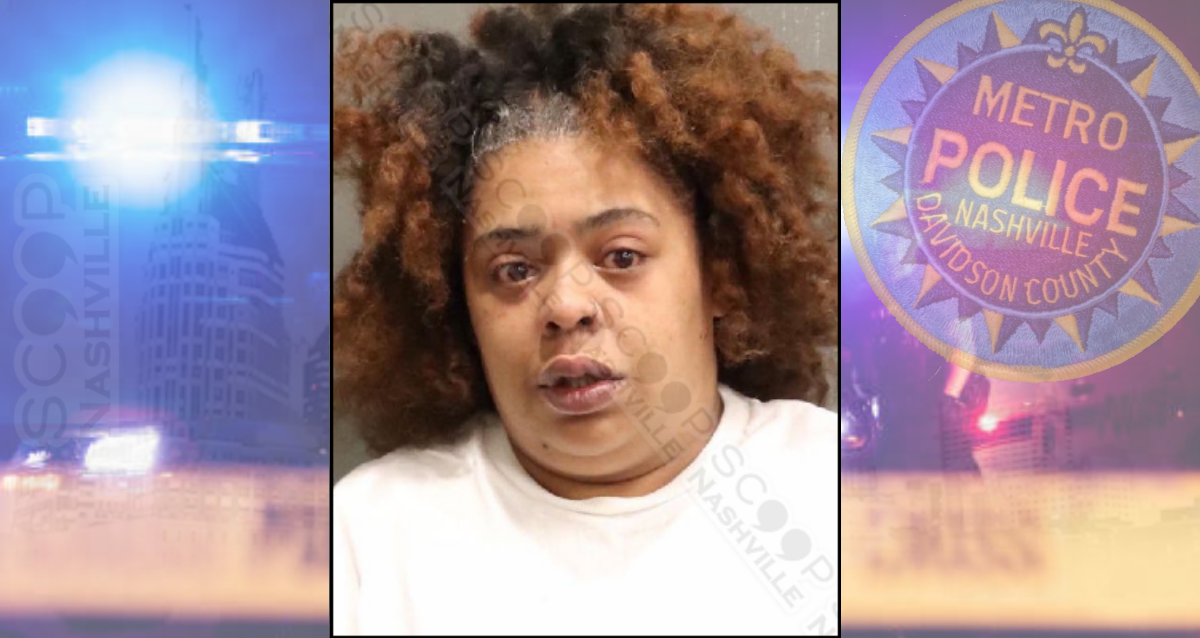 Police responded to a gas station on Old Harding Pike on March 29th and met with 32-year-old Shanniece Kodjo, who called them to the locations. The reason for her call wasn’t immediately apparent in court records, however, police say when they arrived she admitted she had consumed at least two alcoholic drinks and had a slight odor of alcohol about her. She also stated she owned a handgun, and it was with her in the vehicle. She gave consent for officers to retrieve it, at which point she was arrested and charged with possession of a handgun while under the influence.