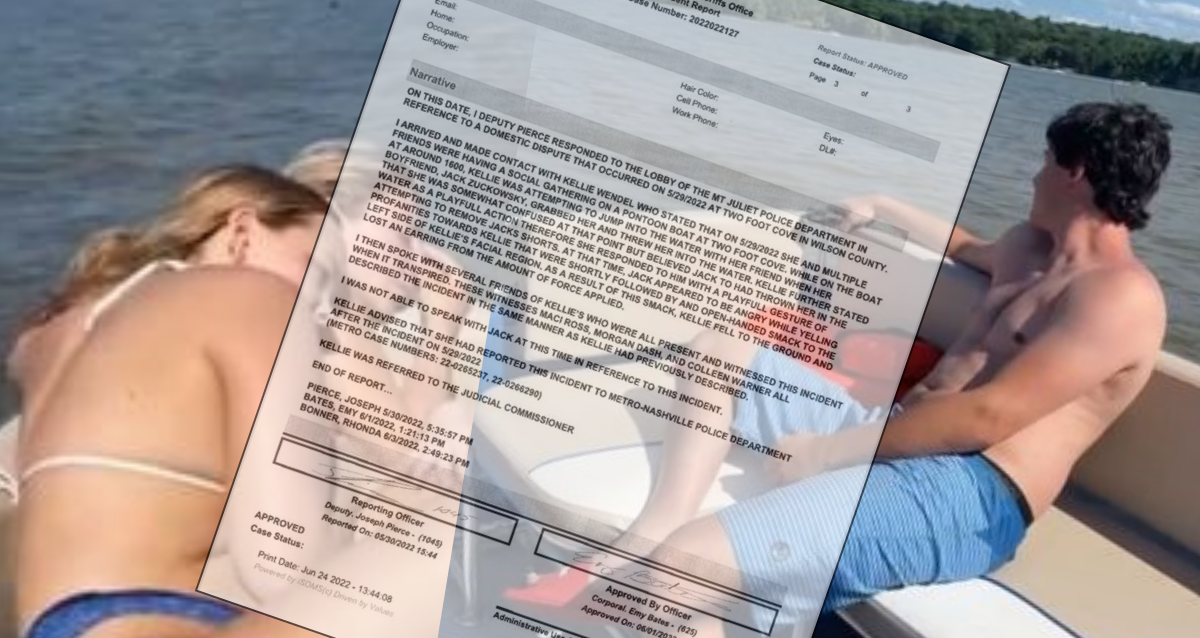 In reports filed with both the Metro Nashville Police and the Wilson County Sheriff’s Office, an ex-girlfriend of Jack Zuckowsky says she was assaulted by him while on a pontoon boat this summer at Two Foot Cove. She says Jack smacked her with an open hand across the left side of her face, knocking her to the ground. According to the incident report, a group of friends was having a social gathering on the boat, horseplaying around, and Jack pushed her into the water in what she thought was a playful manner. She pulled at his swim trunks in return, also in a playful manner. Jack reportedly suddenly became aggressive while screaming and yelling profanities as he assaulted her. Officers spoke with multiple witnesses who confirmed the incident. 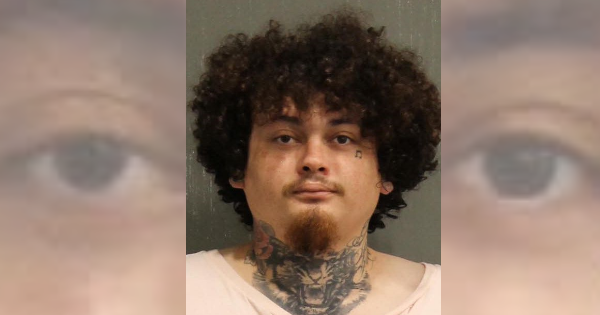 24-year-old Arnold Hernandez was charged with vandalism after he bashed the windows of his girlfriend’s car with a steel pipe because she wanted to return it to the dealership.