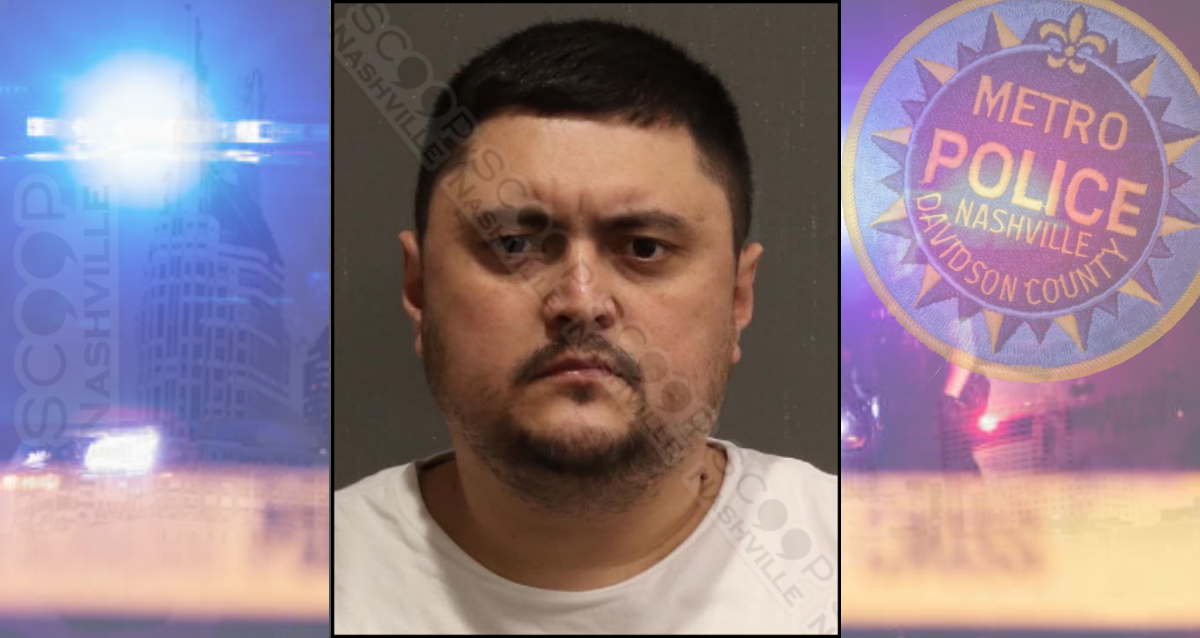 A 16-year-old Walmart employee says 41-year-old Asrorkhon Sultankanov punched his vehicle and spat on him twice in the Walmart parking lot after he nearly collided with the teen’s vehicle as he barrelled through the parking lot. As the supposed adult nearly caused the collision as the teen was backing out of a parking spot, Sultankanov then exited his vehicle to confront the teen, who says the man then spat on him twice and punched his car in a fit of rage. The incident was observed on the store’s security cameras.