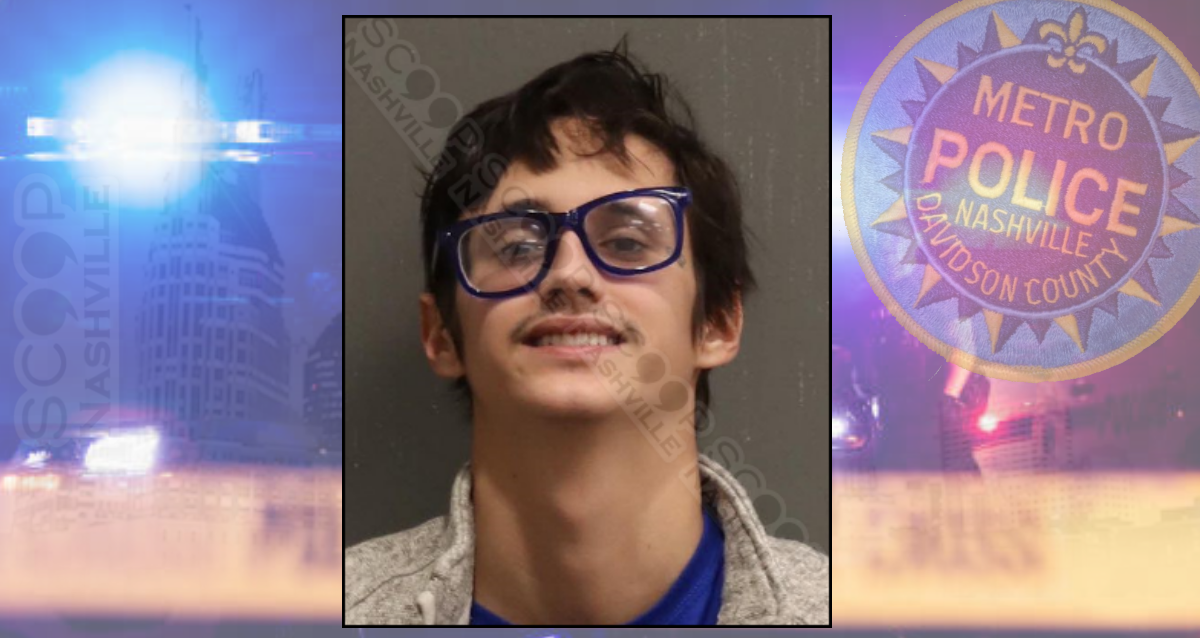 23-year-old Ethan Burton was found on Woodland Street in East Nashville Sunday afternoon as medics were tending to his father’s bleeding face wound from “falling on the ground”. They were outside his father’s vehicle on the sidewalk, and police determined Burton was “very intoxicated”. Medics transported his father to this hospital for his injures. Ethan told officers he had no keys to his father’s residence and did not know anyone in the area to call to come to get him. Due to his level of intoxication, he was transported to booking and charged with public intoxication.