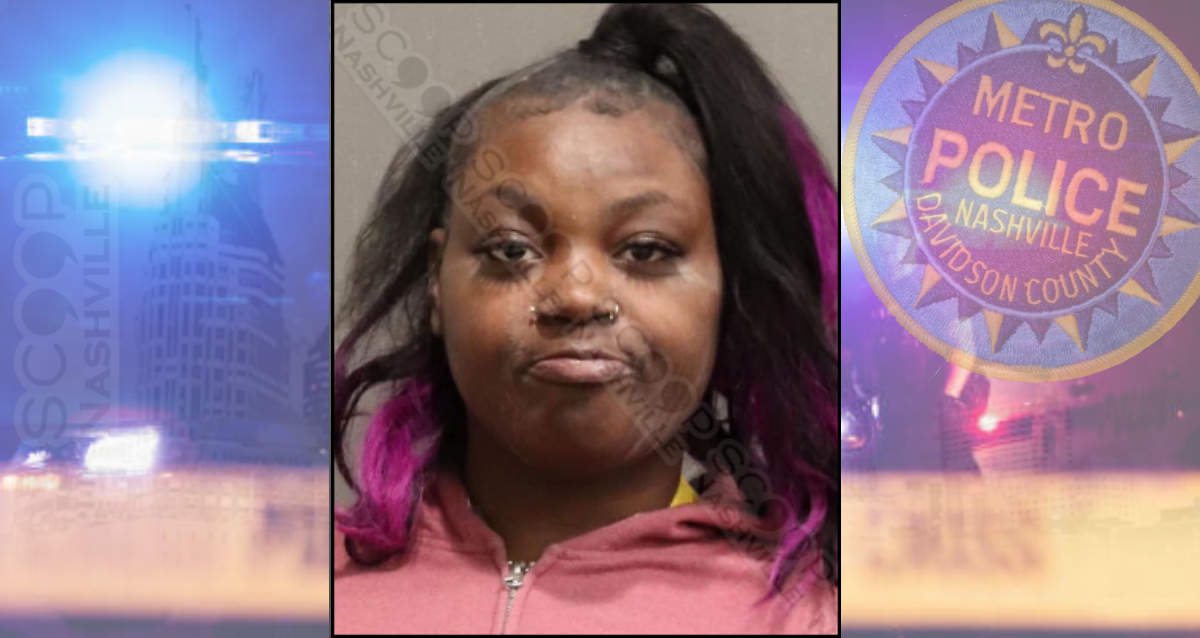 20-year-old Jadazia Terrell reportedly pointed a gun a the staff of a Days Inn on Conference Drive. When police arrived, hotel staff pointed to her as she was walking down the stairs in the back of the building. Officers confronted her as she was being disorderly and yelling. The hotel owner claims she was the person who pointed the gun. As police attempted to pat her down for a weapon, she pulled away and screamed “don’t touch me until my baby daddy get here!” As officers attempted to place her in cuffs she struggled for several minutes and caused injuries to both hands of one of the officers.