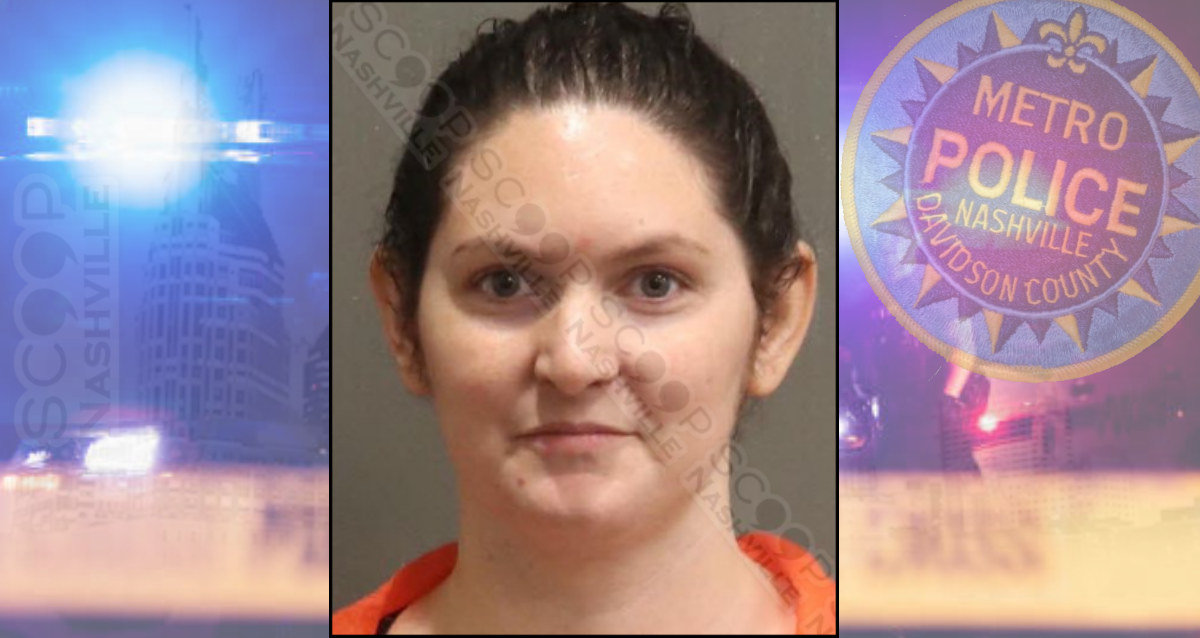 An aircraft departing Nashville International Airport had to return to the gate after 34-year-old Sarah Silva had become disruptive on the plane prior to take-off. When she refused to exit the plane voluntarily, it was announced that all other passengers would have to deboard the plane instead. All other passengers then began yelling and screaming for Silva to get off the plane, and faced with hundreds of angry people she decided to exit willingly. Once in the concourse of the airport she untied her dress and began exposing herself to passengers and employees and pulling away from officers who were attempting to restrain her. An airport officer had to pull a taser to convince her to comply with commands.