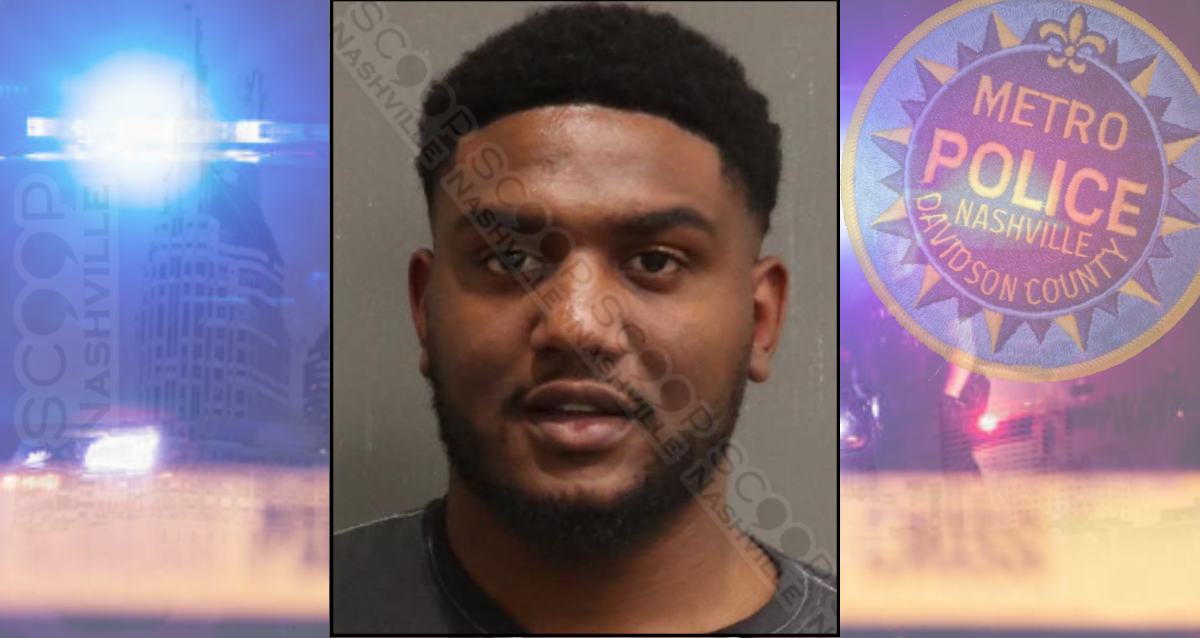 27-year-old WKRN Reporter Gerald Harris was driving recklessly on Alameda Street in March of 2017 and was pulled over by Officer Mancino. As the officer approached the car and asked for the man’s license, Gerald put the car back into drive and sped away heading East on John A Merritt Blvd. The officer was unable to keep up with the vehicle and issued a warrant for his arrest. Five years later, he was booked on the charge of felony evading arrest.