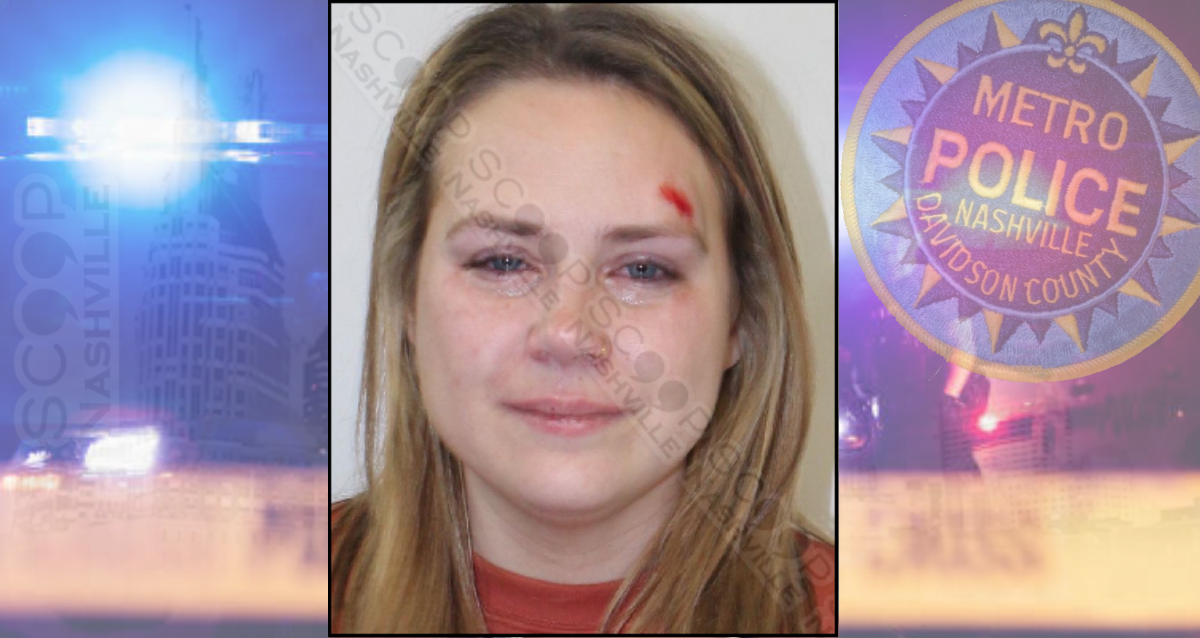 27-year-old Jennifer Peer was denied entry to a hockey game at Bridgestone Arena on March 19th, due to her level of intoxication. When she was told she would not be attending, she became irate and threw her phone at the security officer. Due to her continued behavior, she was taken into custody for public intoxication and being able to care for herself.