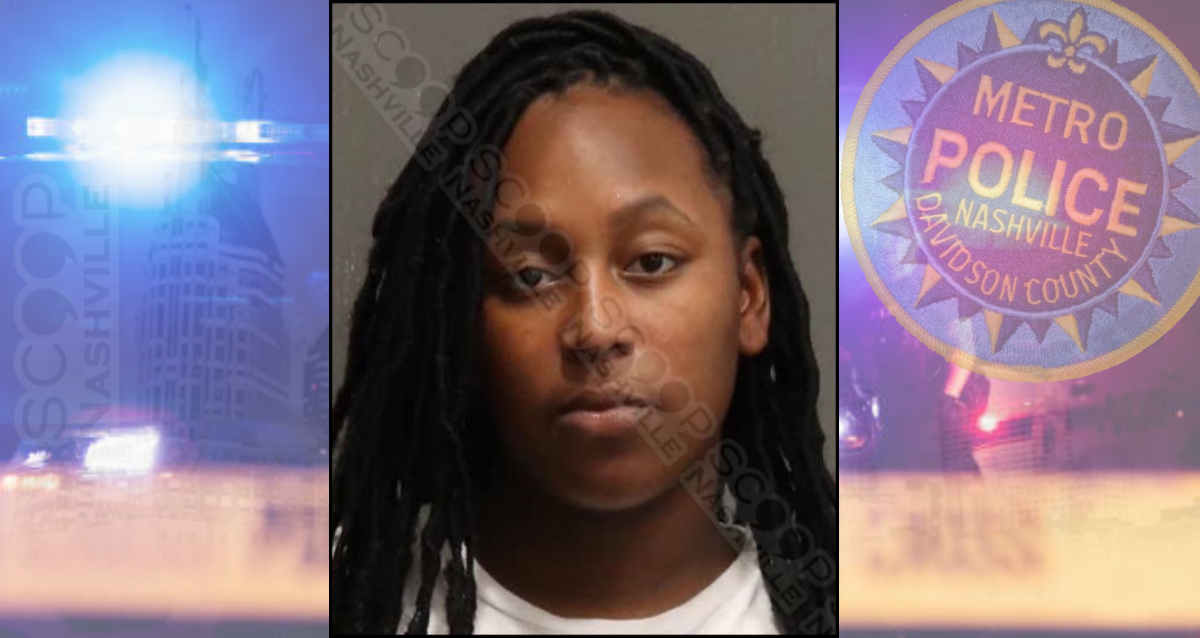 Eirneshia Carter went before a night court magistrate and swore out an affidavit of harassment against 24-year-old Imani Fleming on March 16th. She stated that she repeatedly told Fleming not to contact her, and twice within six weeks, she texted her and called her another two times. One of those texts challenged Carter to a fight. Fleming was booked on the outstanding warrant on Tuesday and is charged with harassment/causing emotional distress.