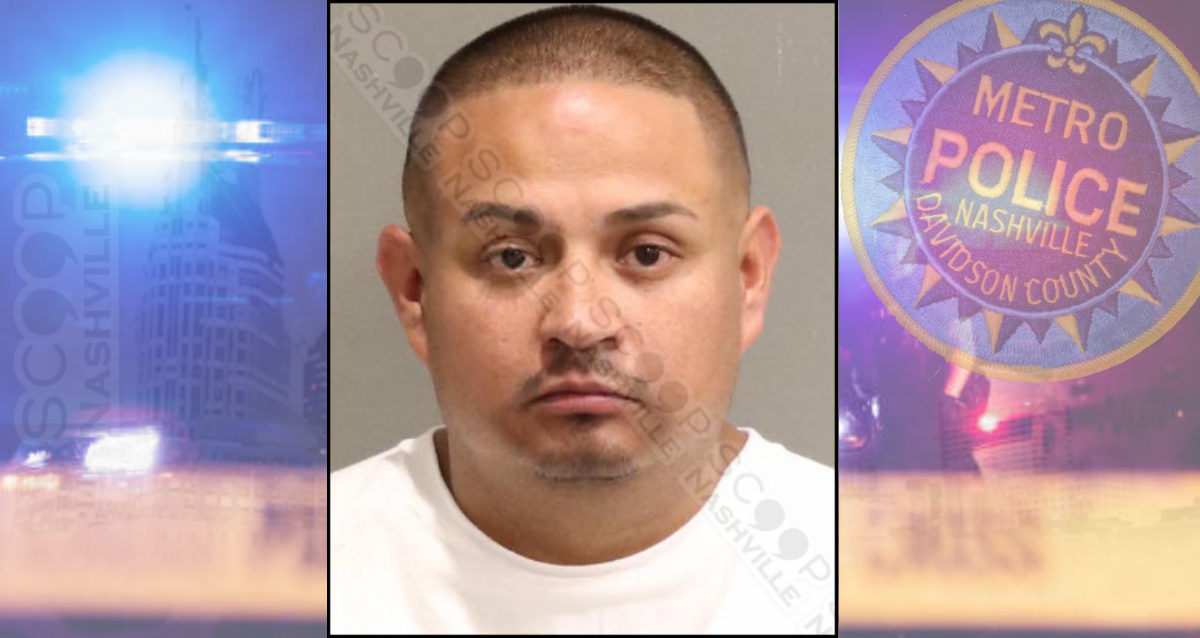 Metro Nashville Police officers working the Entertainment District Enforcement Initiative this weekend encountered 35-year-old Paul Tirado outside the Lucky Bastard Saloon, barely able to stand on his own and causing an extreme disturbance to those around him. He was asked to leave multiples times and refused. Unable to locate anyone to care for him, he was charged with public intoxication and transported to booking.