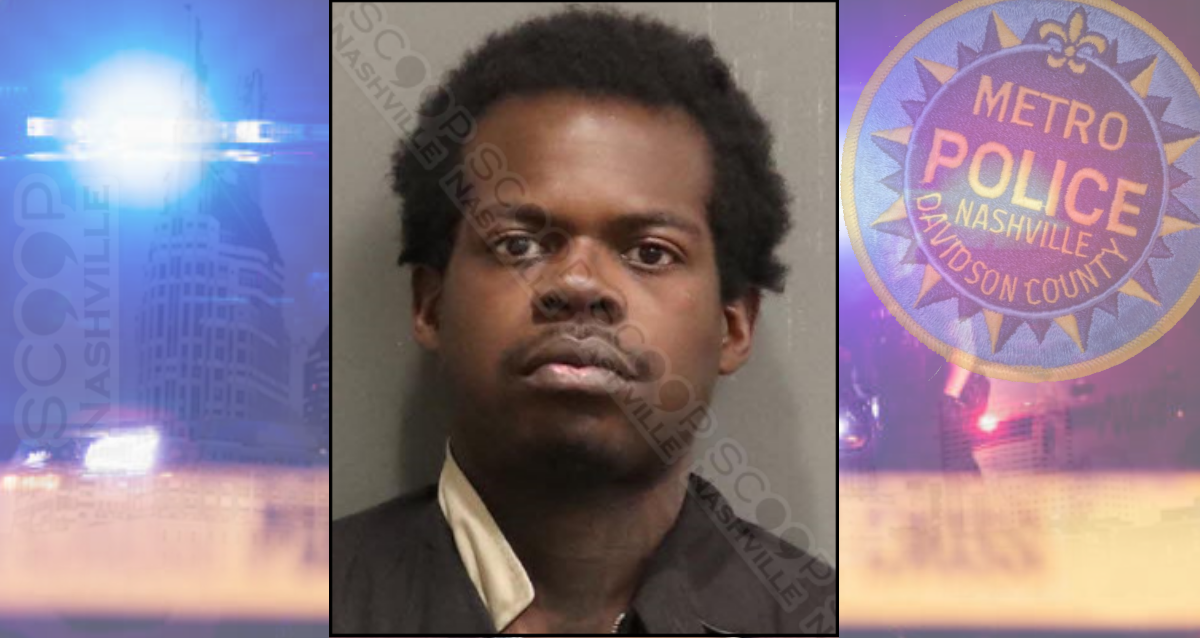 29-year-old Cheyenne Paige was found to be trespassing inside the laundry room at The Village at Crestview Apartments in Madison Wednesday morning. When officers checked his identity to charge him with criminal trespassing, they realized he was a wanted fugitive out of Arkansas. Nothing was found on him during a search, however, once he was at booking, deputies at the Davidson County Sheriff’s Office located a quantity of marijuana, a folded dollar bill containing an unknown substance, and two now broken blue pills inside the rear body cavity of Cheyenne Paige. It was unclear how long he had just been walking around with the bounty in his booty.