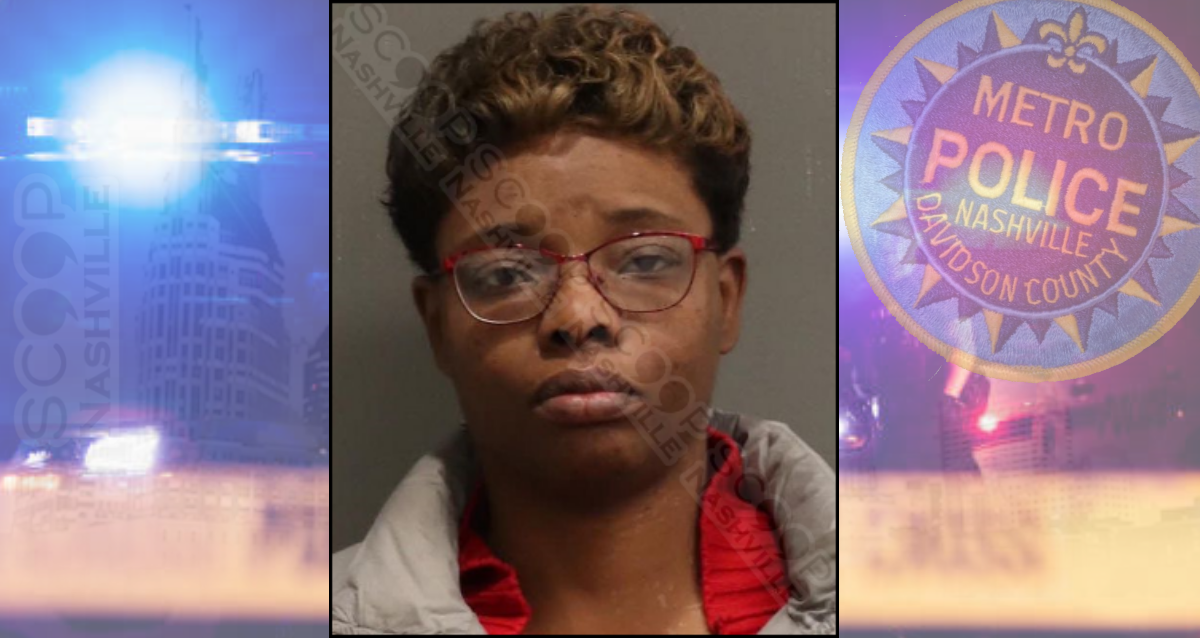 41-year-old Tranika Smith was arrested this weekend on an outstanding warrant from January, charging her with harassment. An arrest warrant details a video that was watched by officers which shows Tranika, who is currently going through a divorce, having a conversation with a friend of her husband, and talking about having her husband killed. She states he has three relatives that she believes would be willing to murder her husband. She also states she believes she would never be charged because no one could ever prove that she orchestrated the murder. Police retained a copy of the video in evidence.