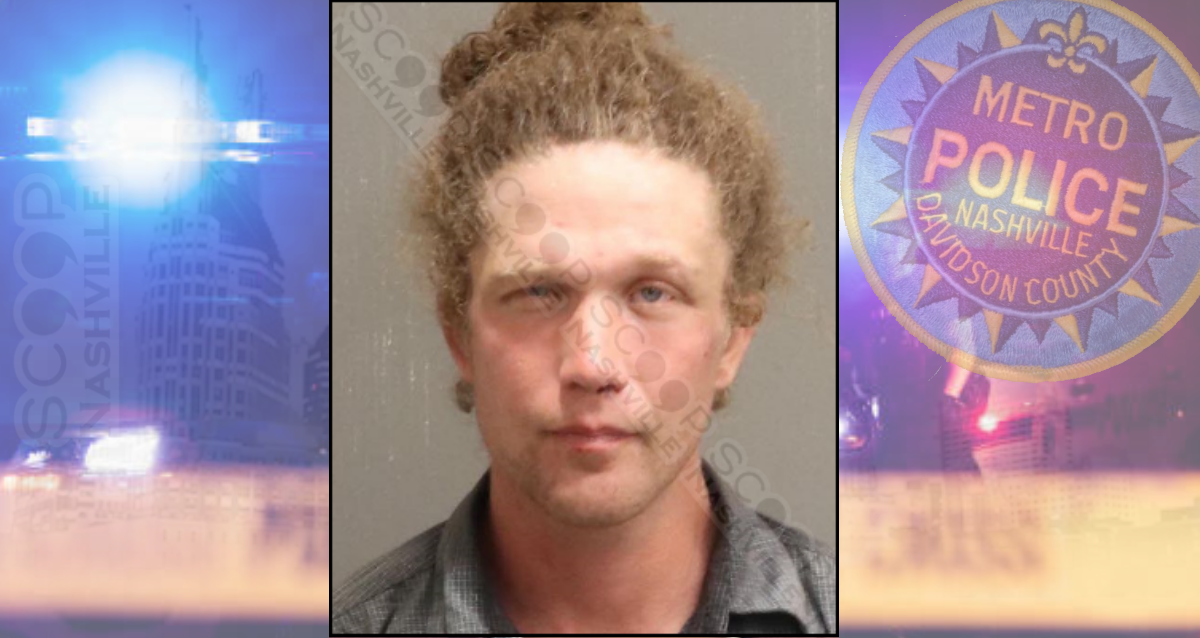 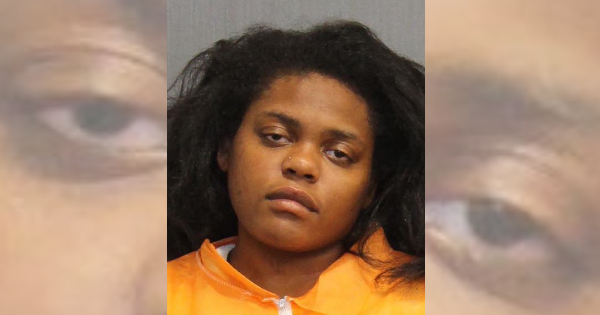 19-year-old Denise Hurd was charged with driving under the influence after she knocked over a light pole, ran over a metal sign on a sidewalk, and hit a parked car. She then refused police requests to take a field sobriety test or give a breath sample.