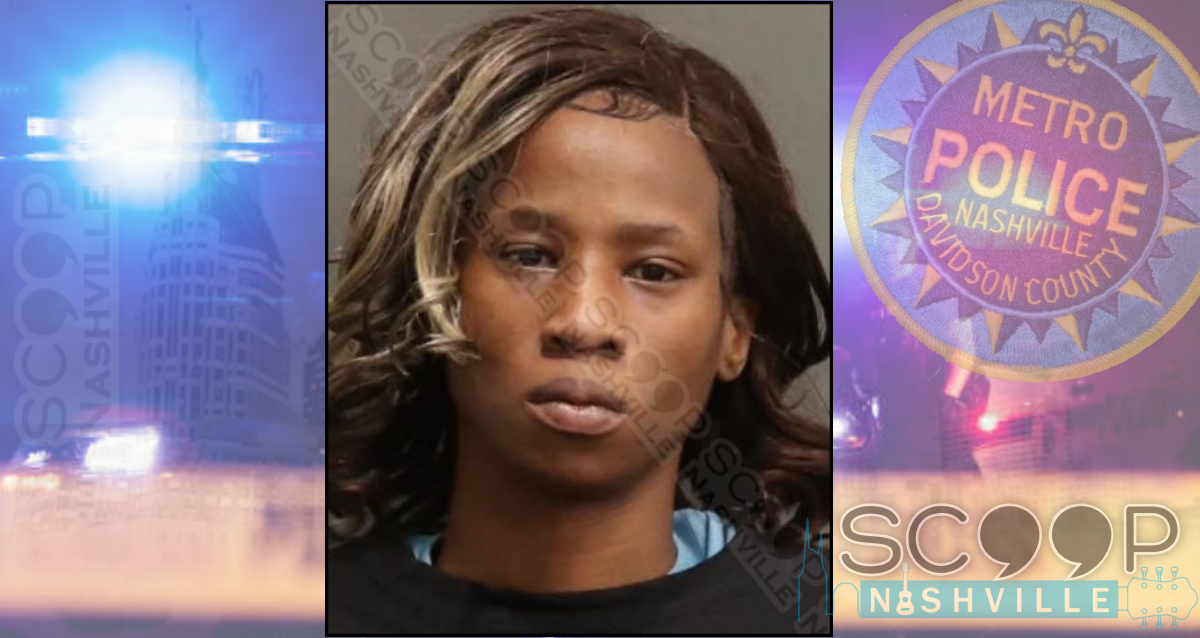 28-year-old Christianna Bush was jailed this week on an outstanding warrant charging her with felony theft. Police say she was working as a housekeeper at a hotel in June of 2021 when she stole a bag from a guest room containing a Laptop, networking equipment, earbuds, and clothing. Security video shows her exiting the room with the bag on her supply cart and later exiting the building with the bag. 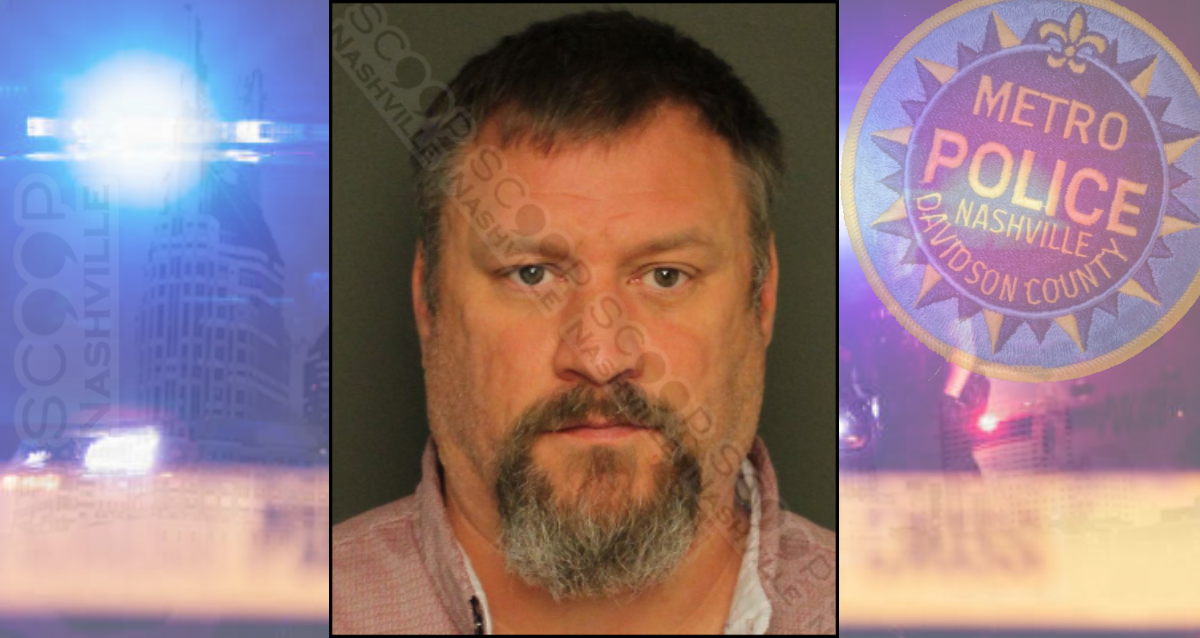 46-year-old Carl Wayne Seagraves crashed his Harley-Davidson motorcycle at the intersection of 8th & Demonbreun on November 9th. When police arrived, they overheard Seagraves ask his friend, “Am I going to get a DUI?” Officers observed him to be visibly intoxicated and with slurred speech. He refused all sobriety tests and was transported to the hospital for a leg injury. A search warrant was granted for his blood. Due to being treated medically, he was issued a state citation for DUI and was booked on that citation this week. 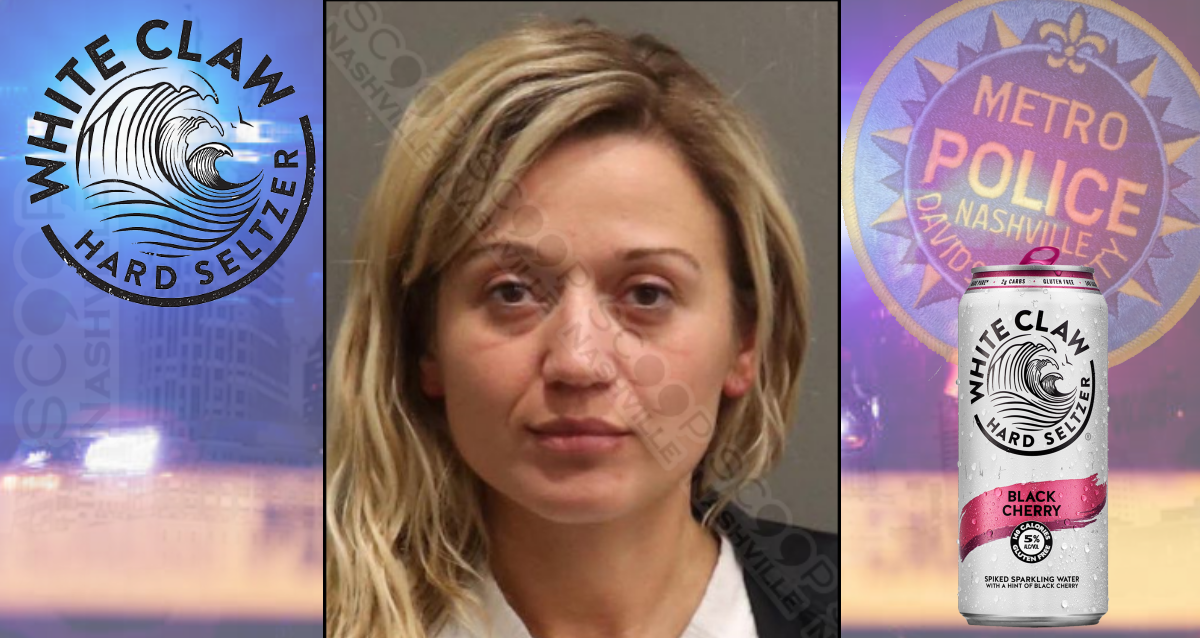 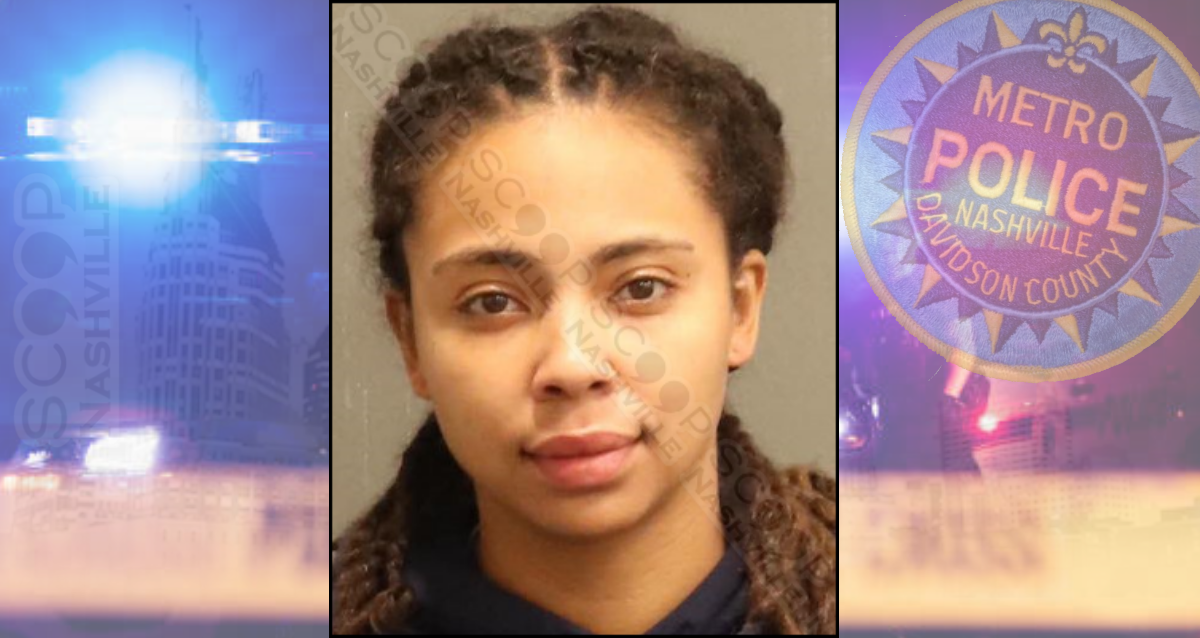 28-year-old Cher’ron Teague was found asleep behind the wheel of a crashed car on I-65 North. As first responders awakened her to get her out of the vehicle, she was unsteady on her feet, had slurred speech, and reeked of alcohol. Teague stated she drank “one beer” earlier in the night. She performed poorly on field sobriety tests and blew a 0.176% BAC on a breathalyzer. 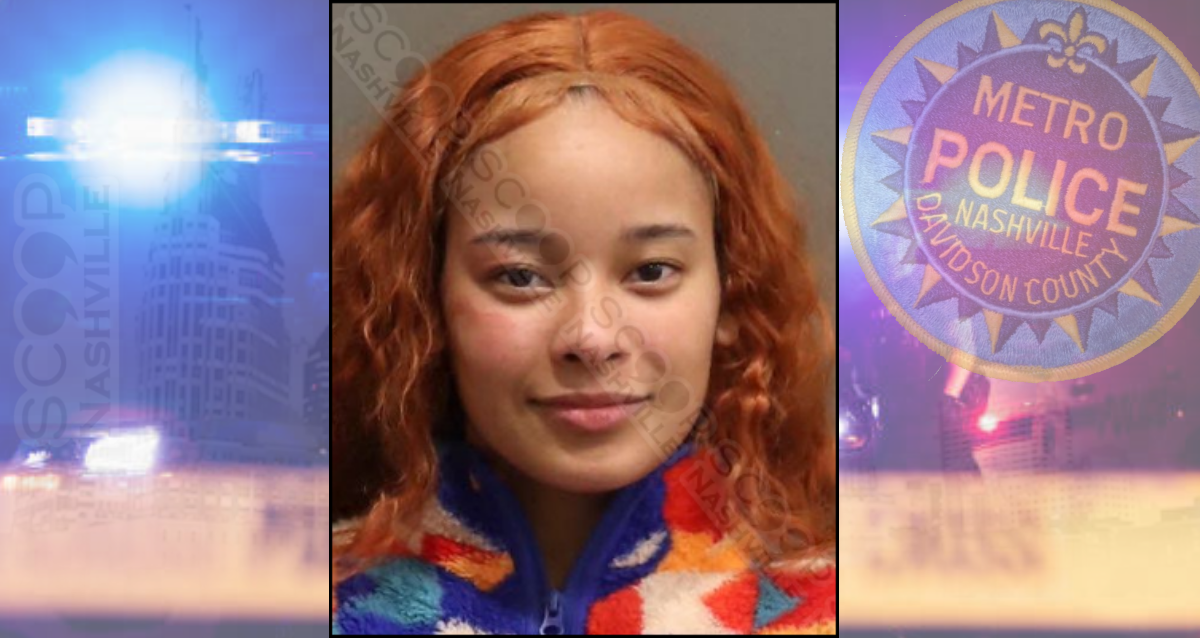 27-year-old Jazmyn Turner is charged with DUI after crashing her Chevy Malibu on Bell Road in the early hours of Wednesday morning with a passenger in the vehicle. Officers say she smelled of alcohol and very strong perfume. She says she only smoked marijuana prior to driving — but the DUI charge is identical for either substance. She performed poorly on field sobriety tests and was taken into custody. 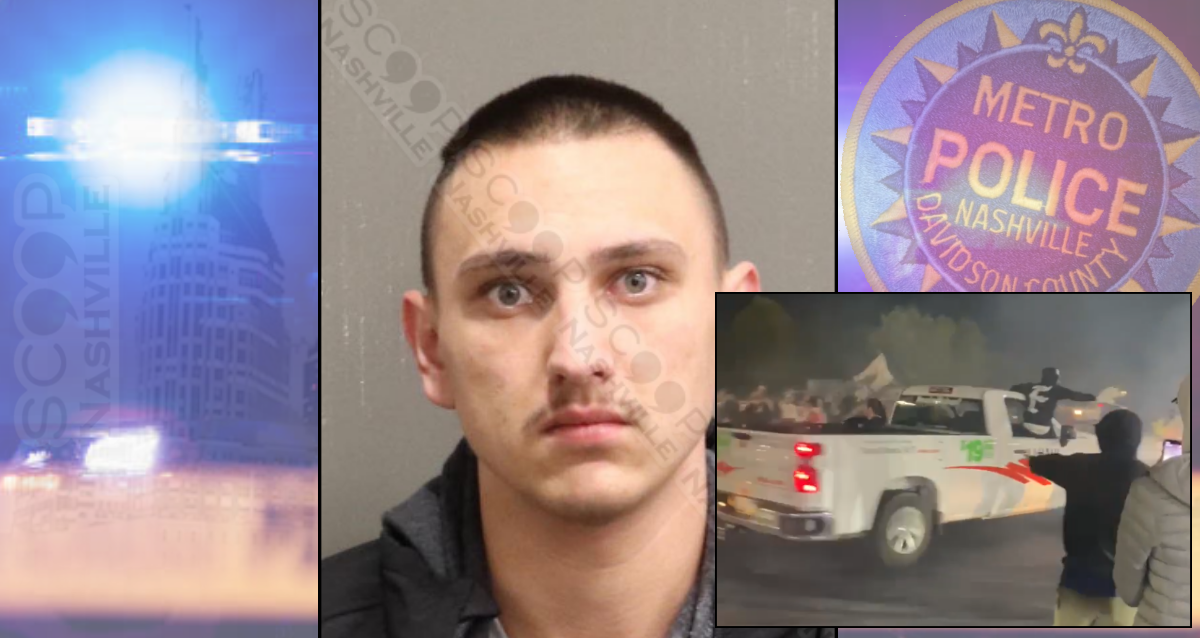 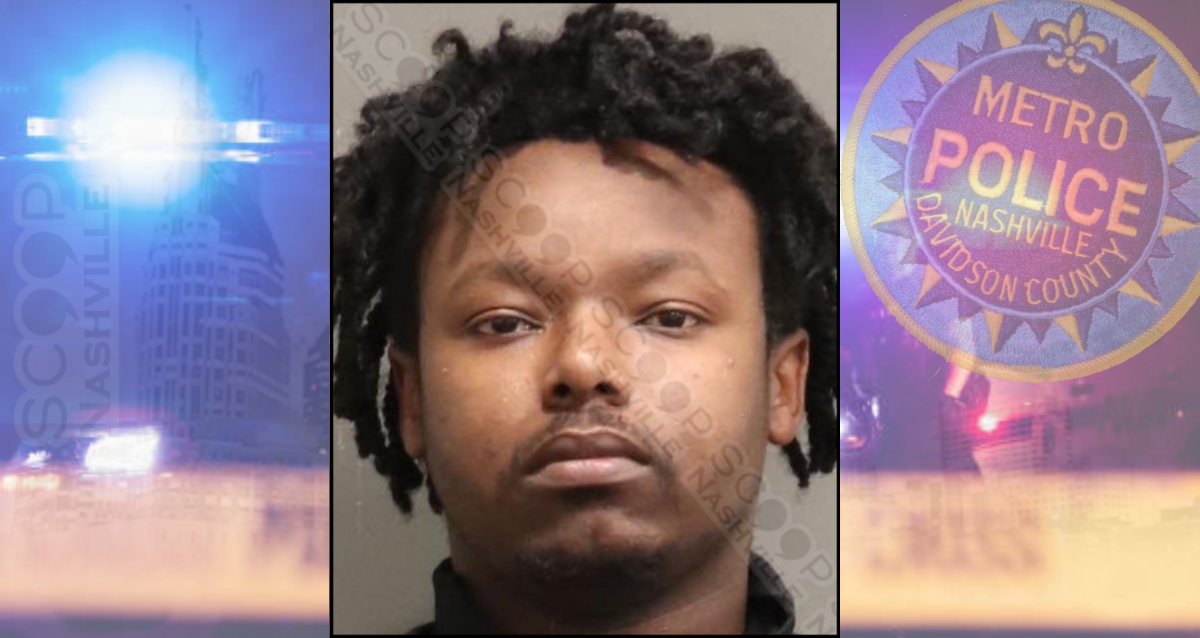 24-year-old Marquaveon Darell Gray is charged with two counts of solicitation of a minor and displaying sex acts to a minor — a 16-year-old male who he met while working at the Rutherford County Juvenile Detention Center, where the victim was in the custody of the center. Officers recovered videos of Gray propositioning the victim, and displaying his own genitals to the victim during a Facetime call, to which the victim replied, “you got a shrimp!” (details may be graphic in story…) 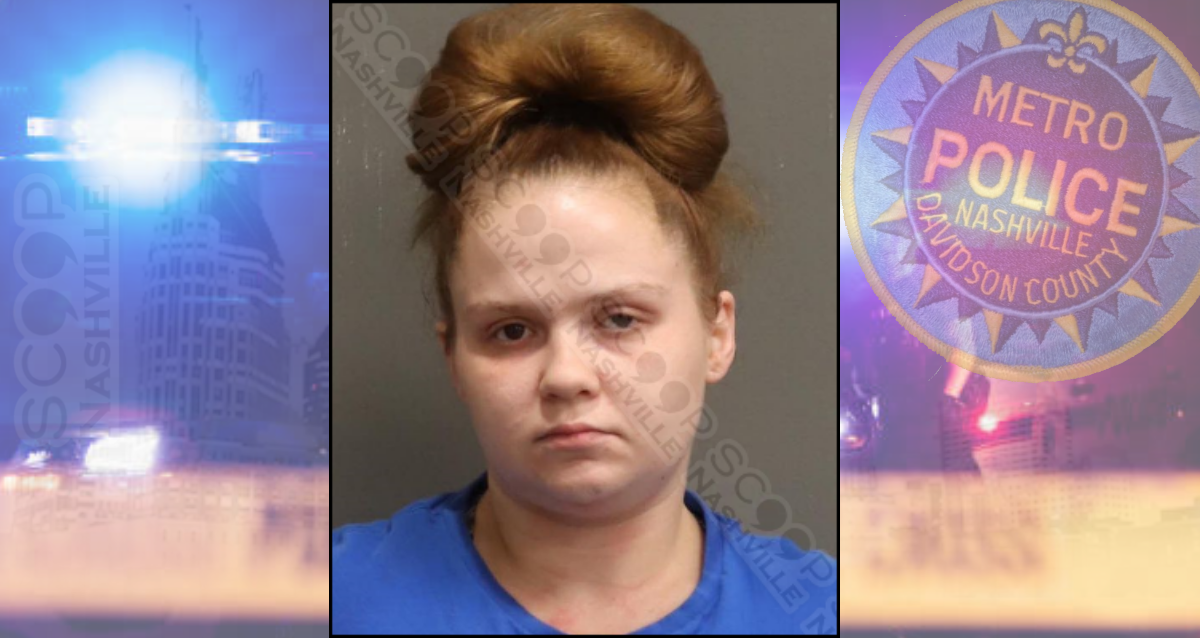 Police say 28-year-old Kaedee Miller Hembree struck one vehicle on Interstate 40 on Wednesday before coming to a stop in a lane of traffic just before 7 p.m. Responding TDOT crews report she was awake and alert and then suddenly lost consciousness while they were present. Nashville Fire responded and administered Narcan and eventually revived Miller, who admitted to taking her prescribed Seroquel along with an unprescribed Percocet shortly before driving. She was charged with DUI 2nd (she was convicted of a DUI in March in Murfreesboro) and driving on a revoked license. 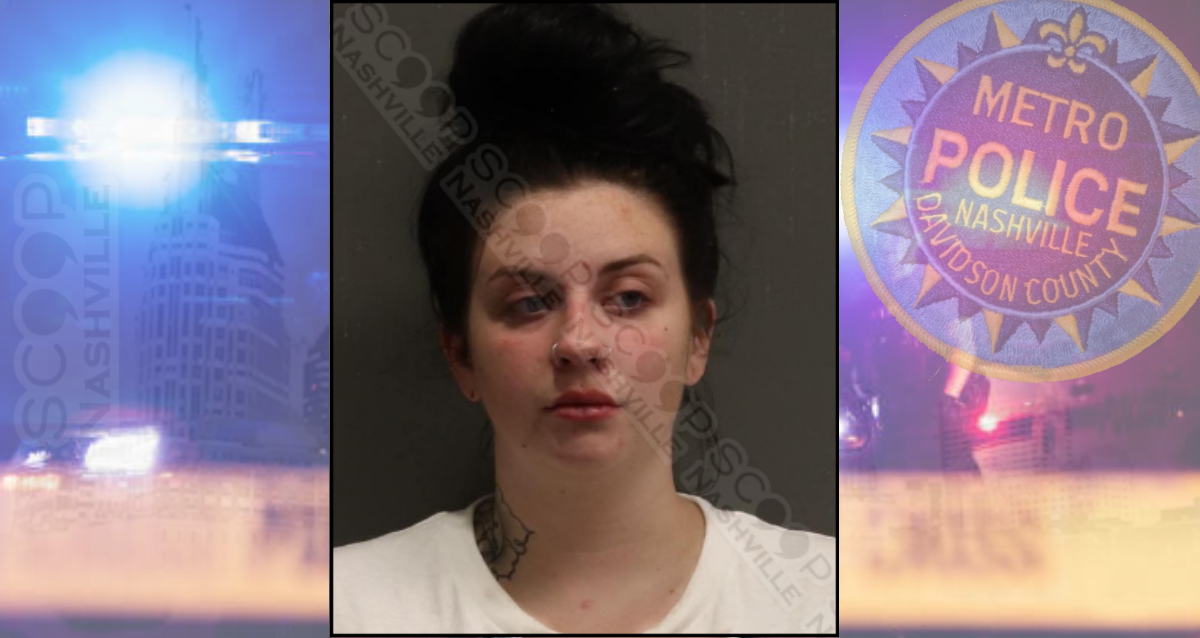 Metro Nashville Police say 24-year-old tattoo artist Savannah Reynolds ran her vehicle into a utility pole on the sidewalk of 4th Ave. S. in the early hours of Sunday morning. When asked what happened, she had several versions of events, such as she was in an argument with her boyfriend, another version where she had just left a bar, and another where she was visiting a friend’s house. Officers say she performed poorly on field sobriety tests and eventually blew a 0.216% BAC on a breathalyzer. 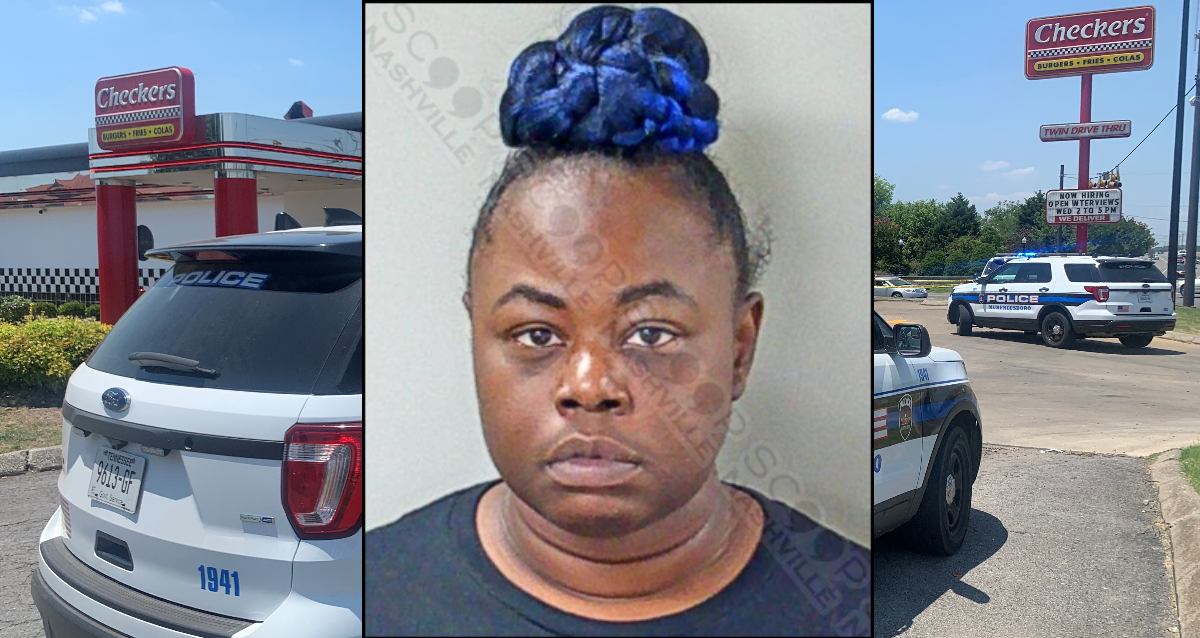 36-year-old Sherria Starnes, a manager at a Murfreesboro Checkers fast-food restaurant has been arrested for shooting at a customer after a dispute over food and a disturbance in the parking lot on Wednesday.