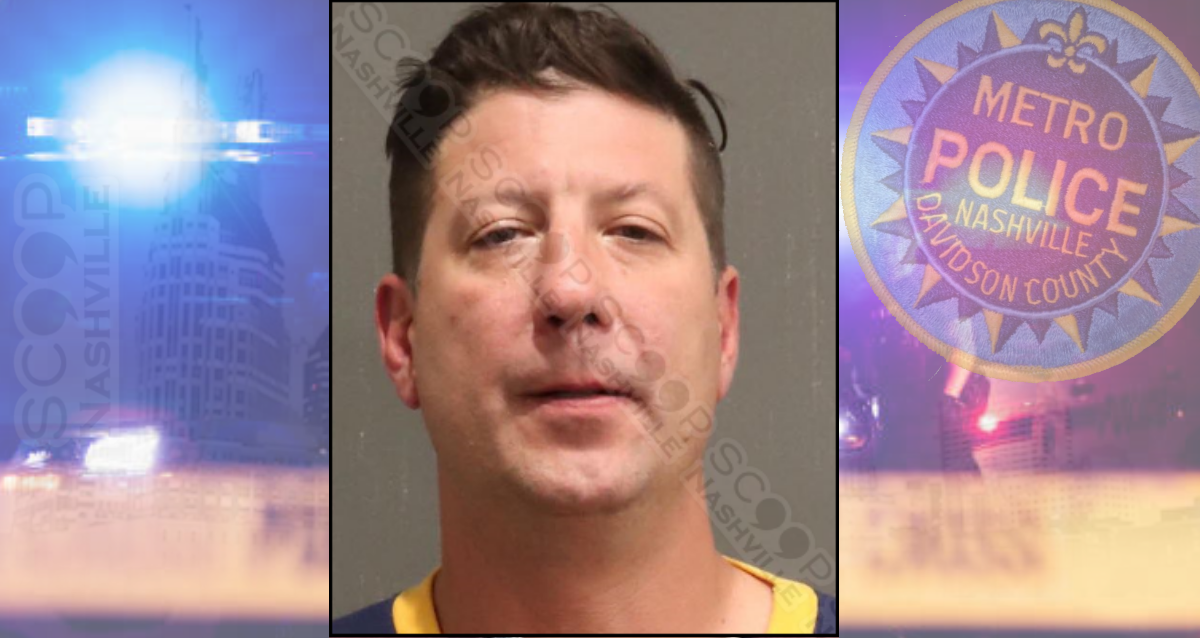 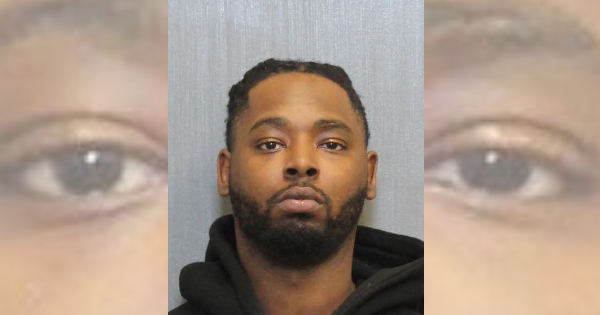 27-year-old Jonathon Spikner was charged with possession of cocaine, codeine without a prescription, and drug paraphernalia after officers observed a digital scale inside a vehicle while patrolling at Mapco on Murfreesboro Pike. 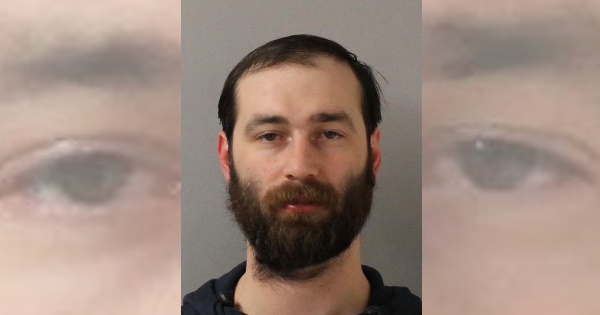 25-year-old Dakota Daniel was charged with legend drug possession without prescription, no driver’s license, driving under the influence, and possession of cocaine after he did not stop at an intersection, parked crooked in a parking lot, and was then approached by police.