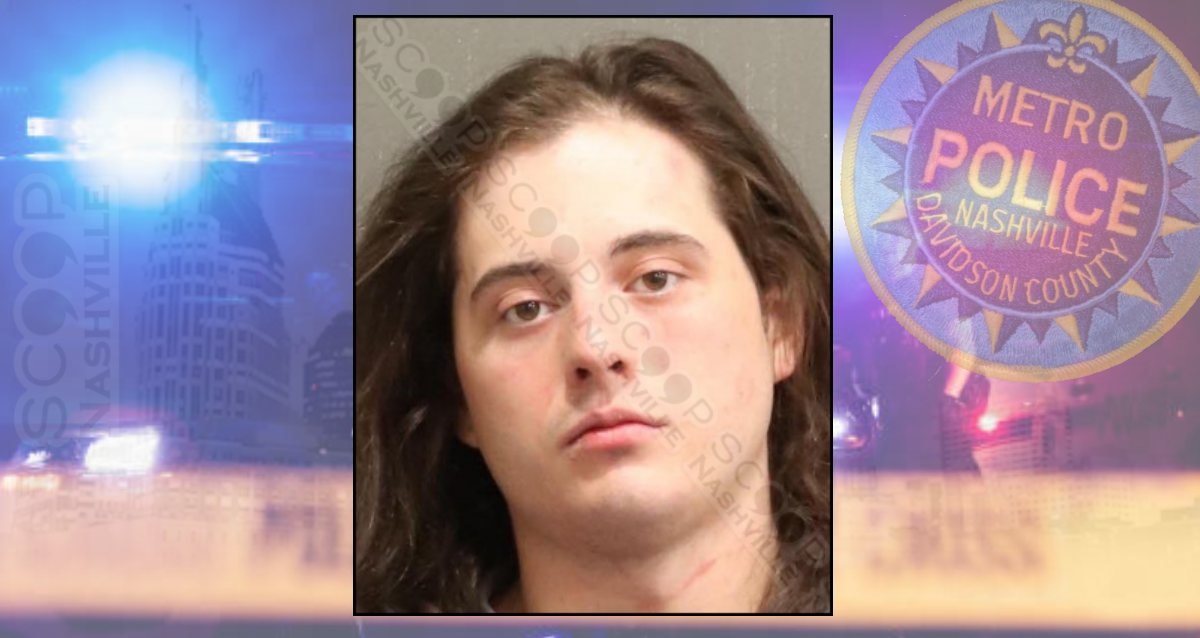 21-year-old Tyler Byrd faced a felony aggravated assault – strangulation charge after police responded to a domestic disturbance on Hillmeade drive and could hear a couple arguing from outside the residence. The victim, Hannah Stroud, told police she and her boyfriend had been arguing and that he “choked” her, and presented visible abrasions and scratches on her neck. The couple had been out drinking earlier in the evening. Though Byrd sustained a cut lip and small scratch, he was determined to be the primary aggressor. He is free on a $10,000 bond. 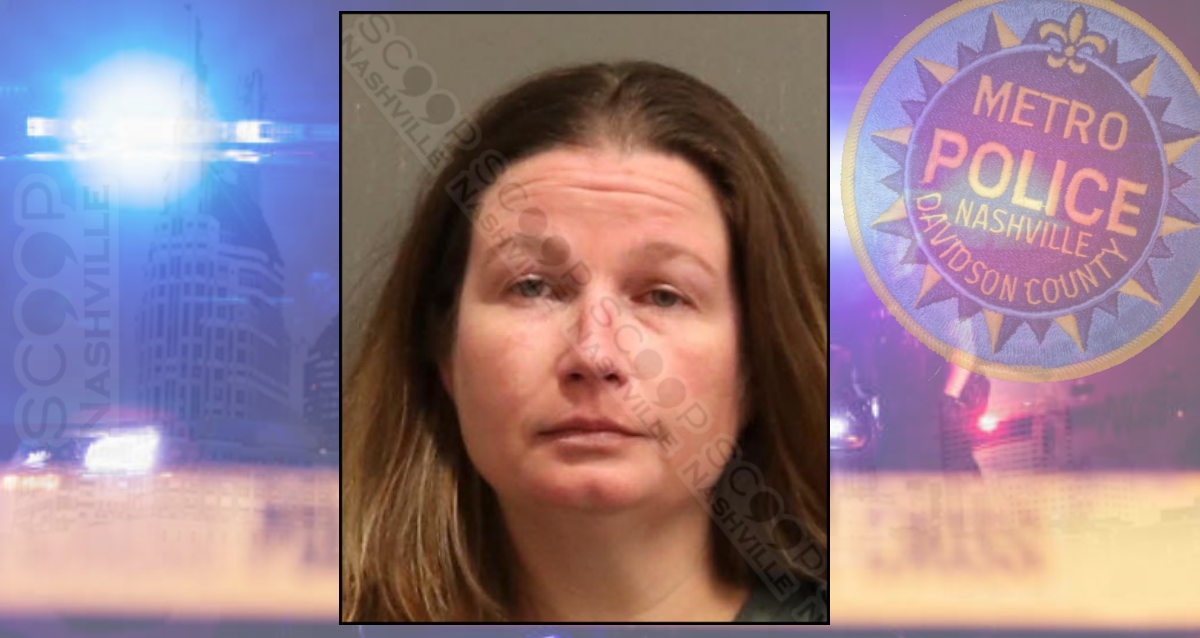 Police say 42-year-old Lauren Broussard drove through the front yard of a home, traveling to the back of the property, hitting a swing set along the way. Police found her in the treeline, sleeping, with an open bottle of Coors in the center console. She is free on pre-trial release.