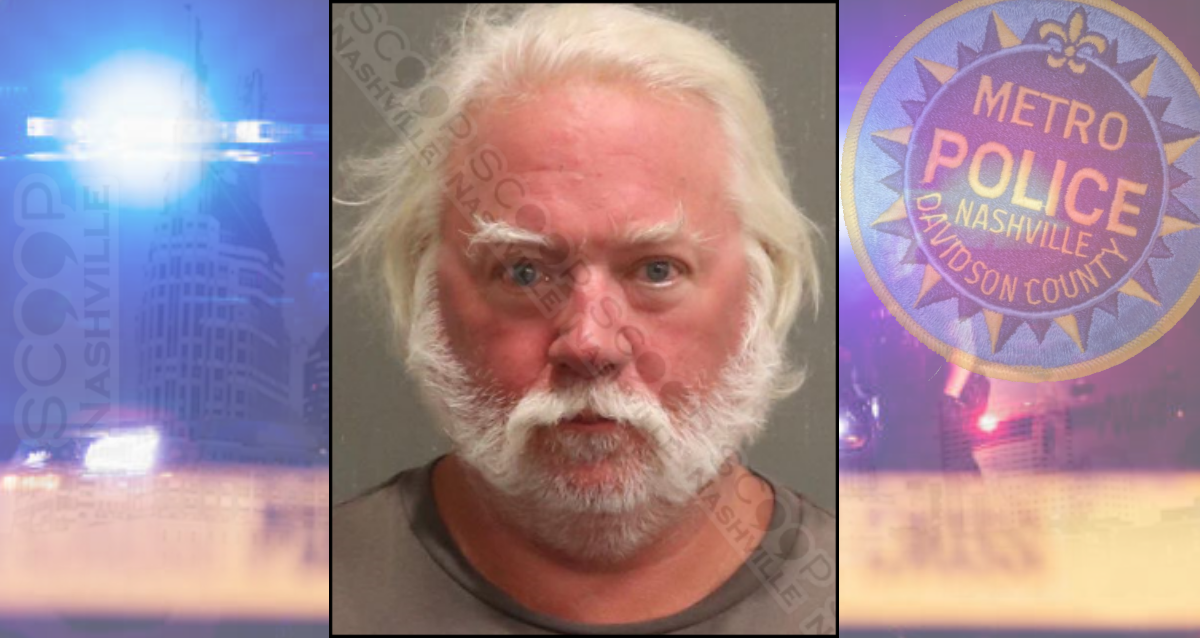 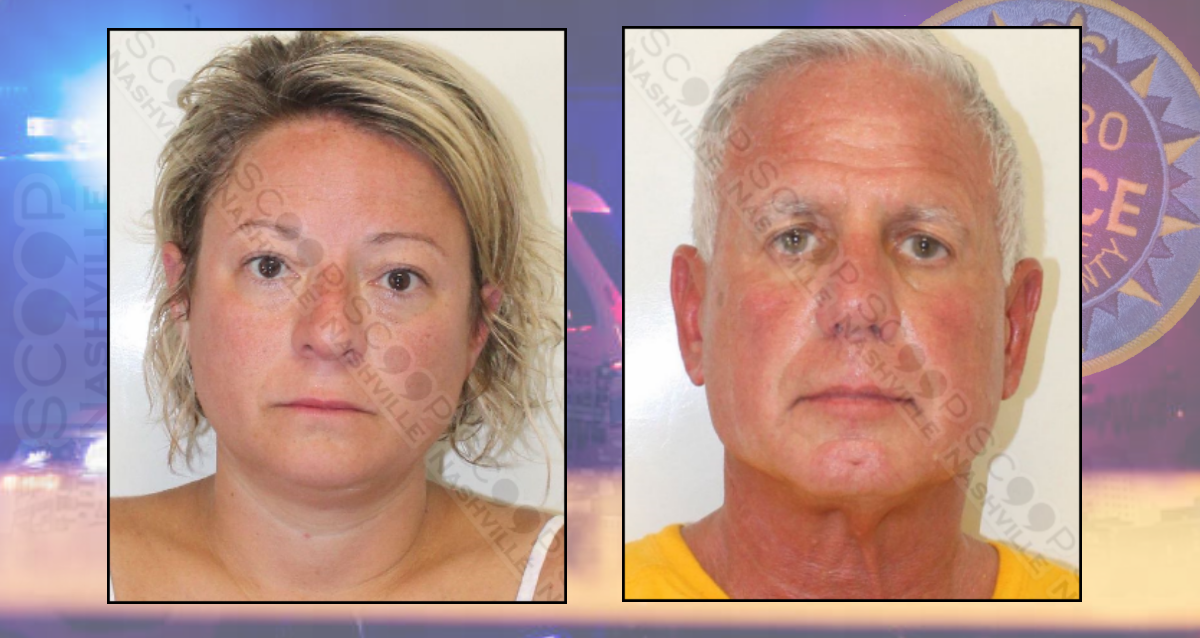 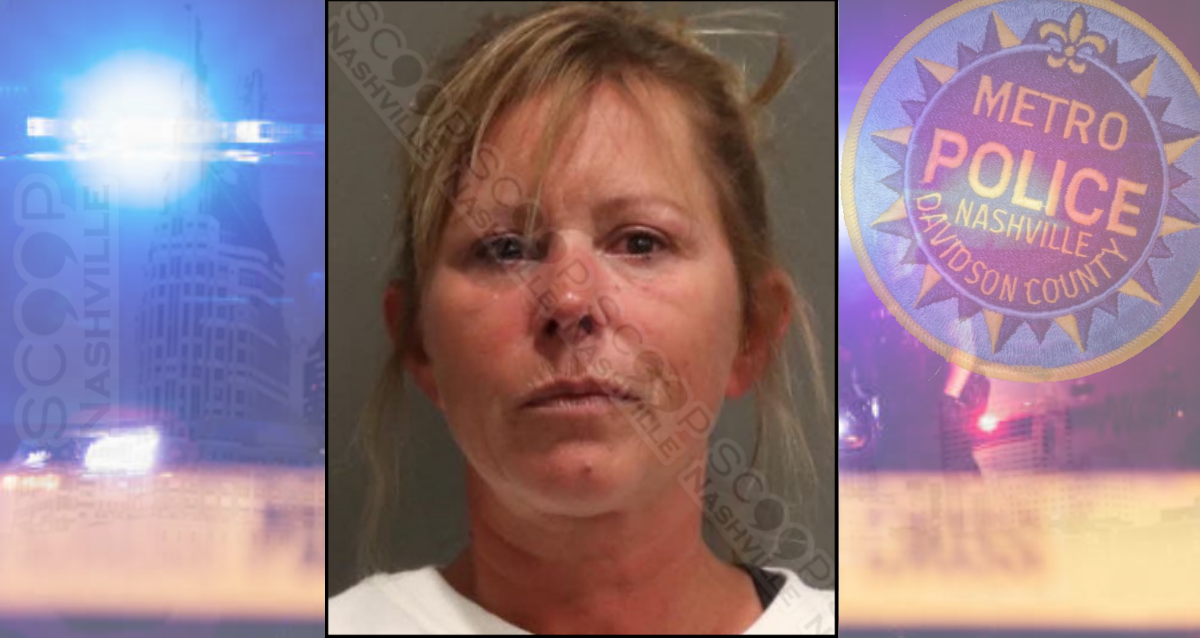 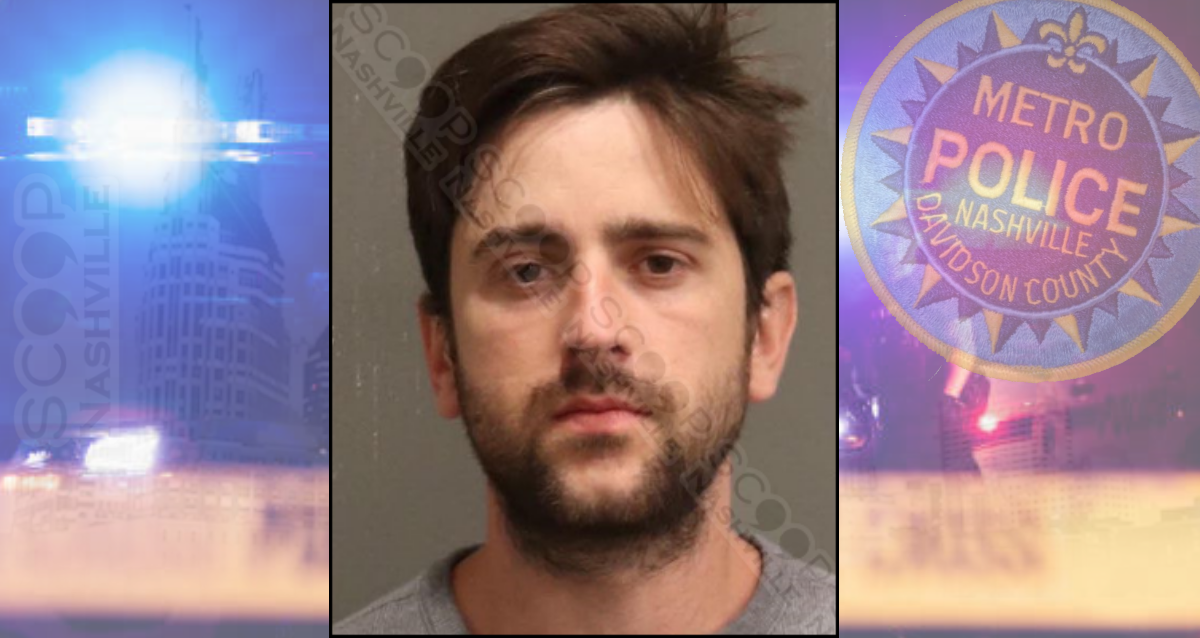 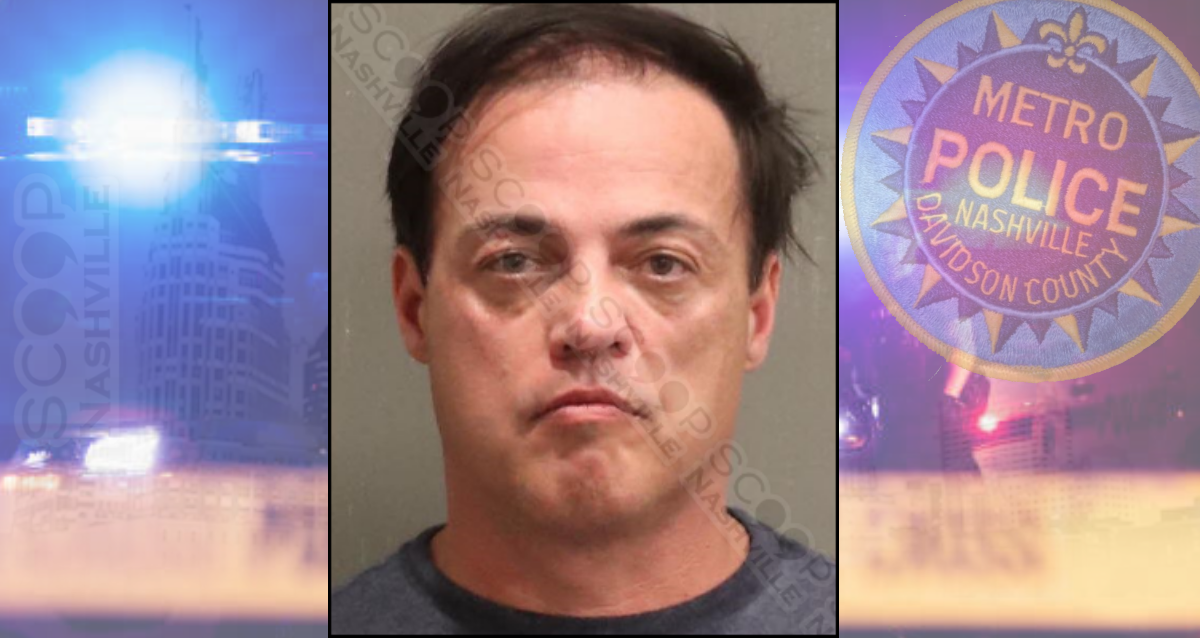 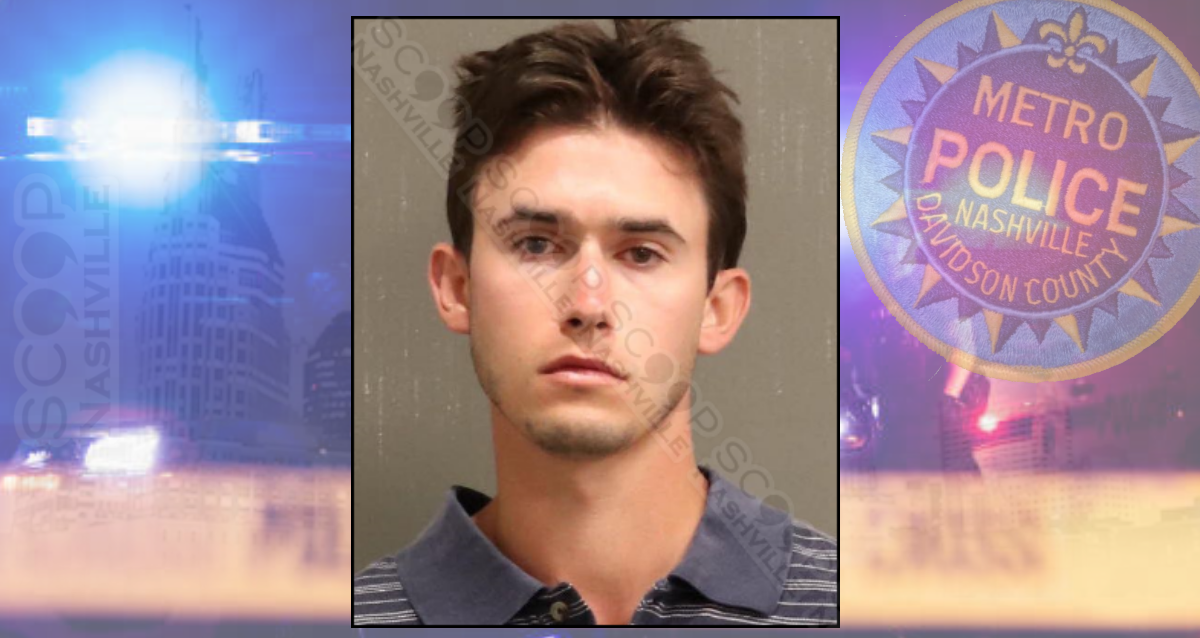 An officer with the TWRA says 27-year-old Taylor Hampton Elliott gave the open can of White Claw he was drinking to a nearby swimmer as he approached him and his jet ski on Percy Priest Lake near Party Cove this weekend. Elliott is charged with being heavily intoxicated while recklessly operating a jet ski. BUI charges now carry the same weight as DUI charges in Tennessee. He is free on pre-trial release. 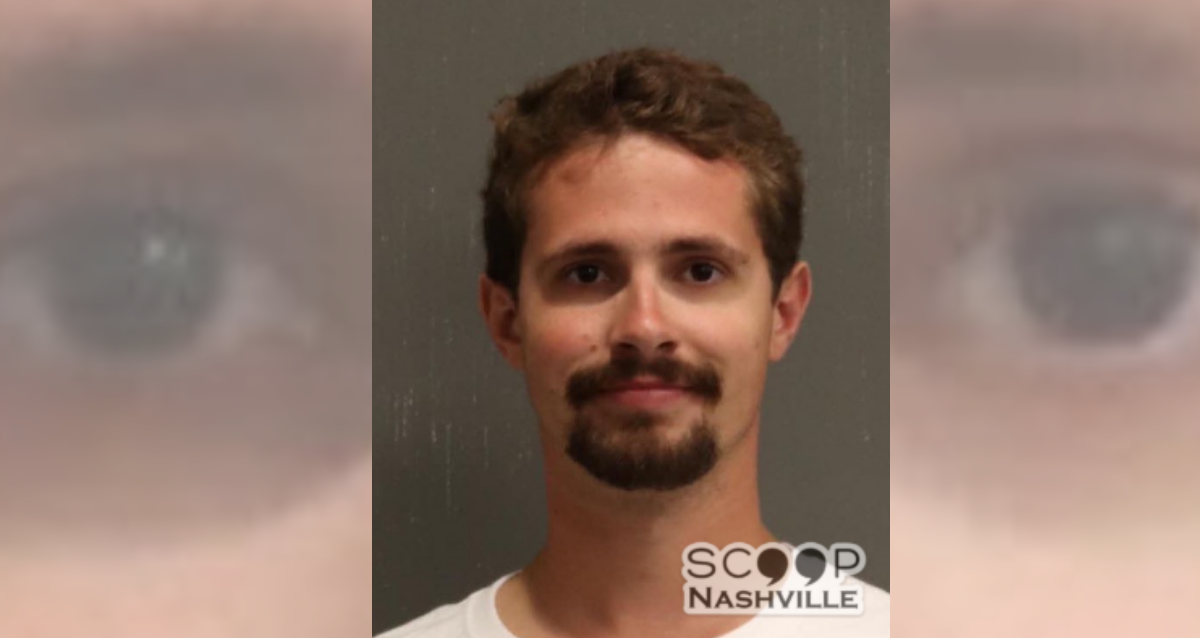 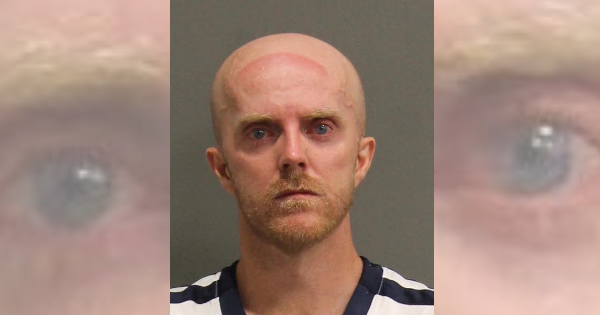 29-year-old Chris Perrine was charged with boating under the influence when an officer halted his vessel after noticing he had beer cans within his reach. Perrine admitted to drinking 3 White Claws. 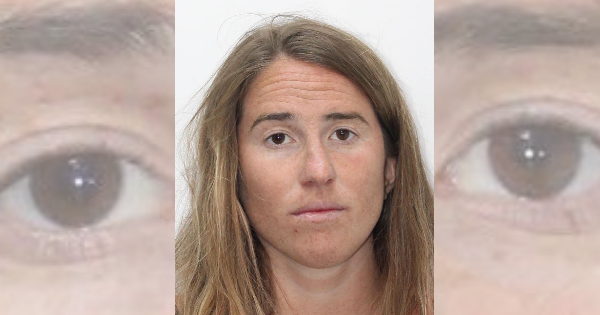 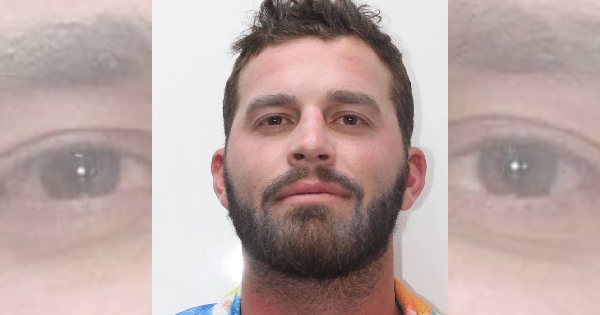 29-year-old former Tennessee Tech and Jacksonville Jaguar punter Chad Zinchini was charged with boating while intoxicated on May 30, 2020.