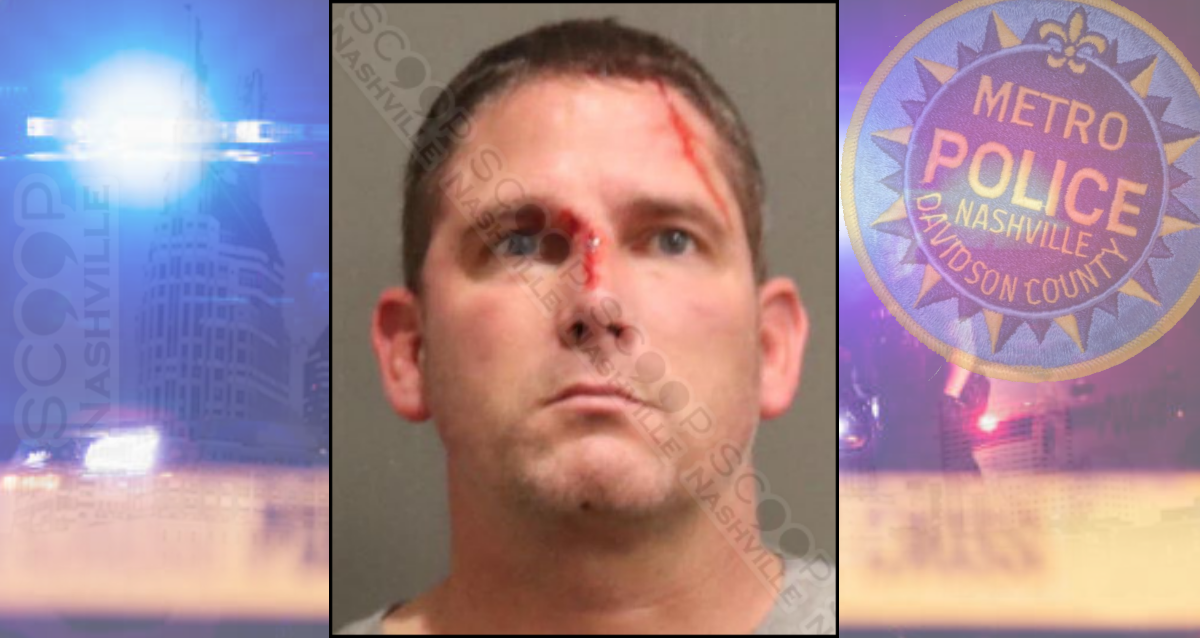 Metro Nashville Police encountered 45-year-old Brian Mayers of Georgia at 3rd & Broadway after he had just been involved in a fight with multiple other individuals. None of the other individuals wish to prosecute for the assault. While speaking to Mayers, officers noticed his level of intoxication and his inability to care for himself. He was taken into custody for public intoxication. During a search incident to arrest, a loaded Springfield Armory 9mm handgun was located in his waistband.