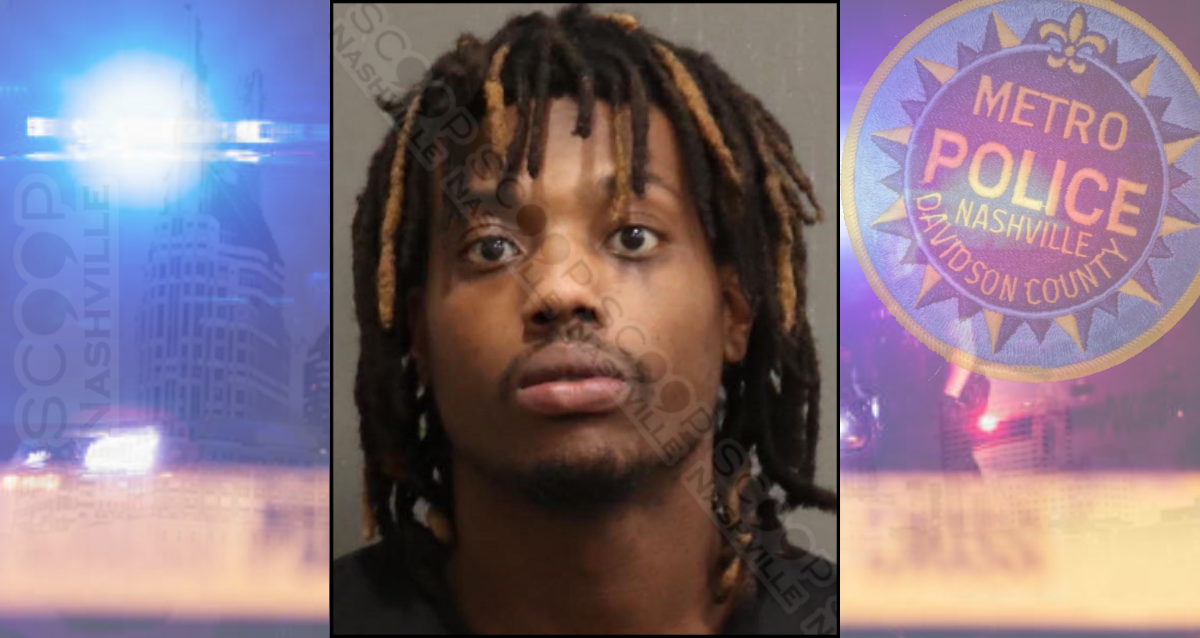 A neighbor reported to police that she observed 27-year-old Marcus Dillard strike his girlfriend, Toni Petties, in the face during an altercation and then drive over her with his vehicle as he fled the Madison Flats on October 10th. Police arrived as the victim was being transported to the hospital, so they followed her to Skyline to continue the interview. Petties explained she and Dillard were pushing and shoving each other as they arrived at the apartment complex, and things escalated as he threw her belonging out of the car. There was more pushing and shoving, and then as she was outside of the vehicle, he used the vehicle to run over her body. Officers documented bruising to her abdomen and scratches on her neck.