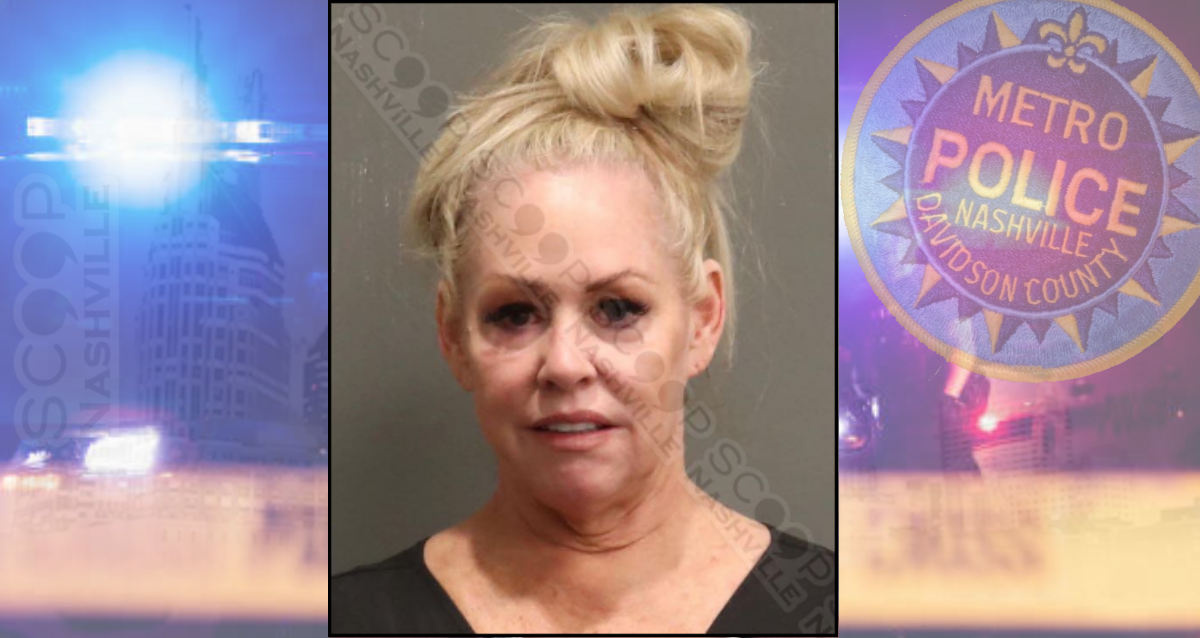 Airport Police were dispatched to the South TSA security checkout Sundayfter afternoon, where they found 63-year-old Debra Lore (Pisciotta)Terrell who was heavily intoxicated, reeked of alcohol, shaking, and generally unable to function at the checkpoint without assistance. She informed Airport Police she upset with TSA as they were taking too long to screen her. Soon after, a Southwest manager informed her she would not be flying with them today due to her level of intoxication, and her flight was rescheduled for the next day, however Debra became enraged and demanded a refund instead, stating that her travel agent handles all of her bookings and Southwest obliged.

With no travel plan, no tickets, and no way she could fly that drunk, she was told to leave the airport. Officers offered her a cab to a nearby hotel so she could make arrangements with her travel agent; however, she refused all efforts, stating: “I only take black cars!” It turns out she also takes blue and white cars, with light bars and cages, which was her transportation to downtown booking, where she spent the next eight hours making friends with the locals until she sobered up.