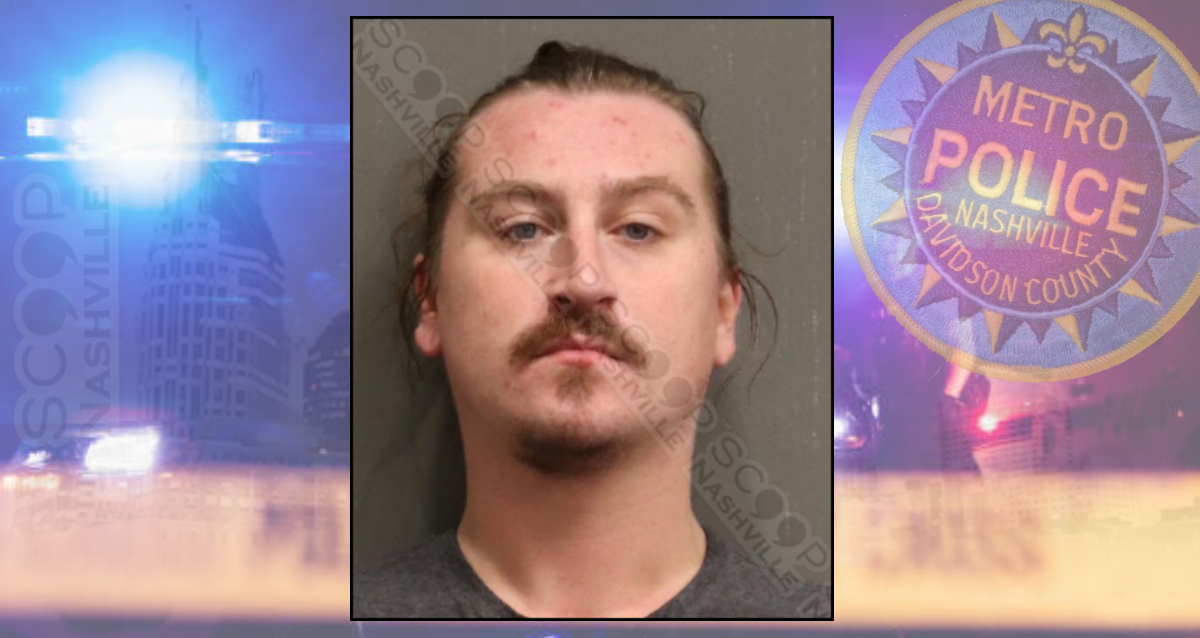 27-year-old Tanner Taliaferro told officers he had “one shot at work” when asked how much he had been drinking after an East Nashville traffic stop last weekend. He was pulled over due to an improper stop and crossing the center-line multiple times. Officers noted obvious signs of intoxication in an arrest report, and Taliaferro agreed to a breathalyzer which resulted in a BAC of 0.223 as the highest reading. He is free on pre-trial release.