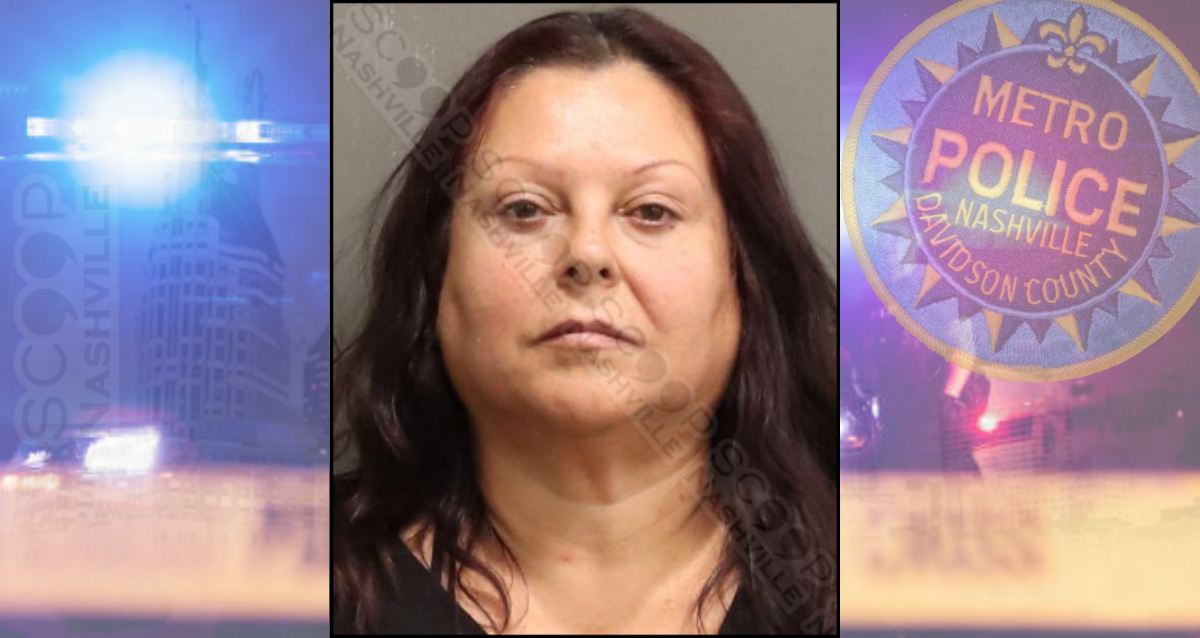 52-year-old Silvia Miramontes is charged with vandalism after cutting and using a Sharpie to destroy $300 worth of her husband’s clothing. Julio Hernandez told police the couple had an argument earlier, and after he was at work for the day, she cut and marked his clothes with a sharpie marker. Their 9-year-old daughter confirmed to police that her mother damaged her father’s clothes. 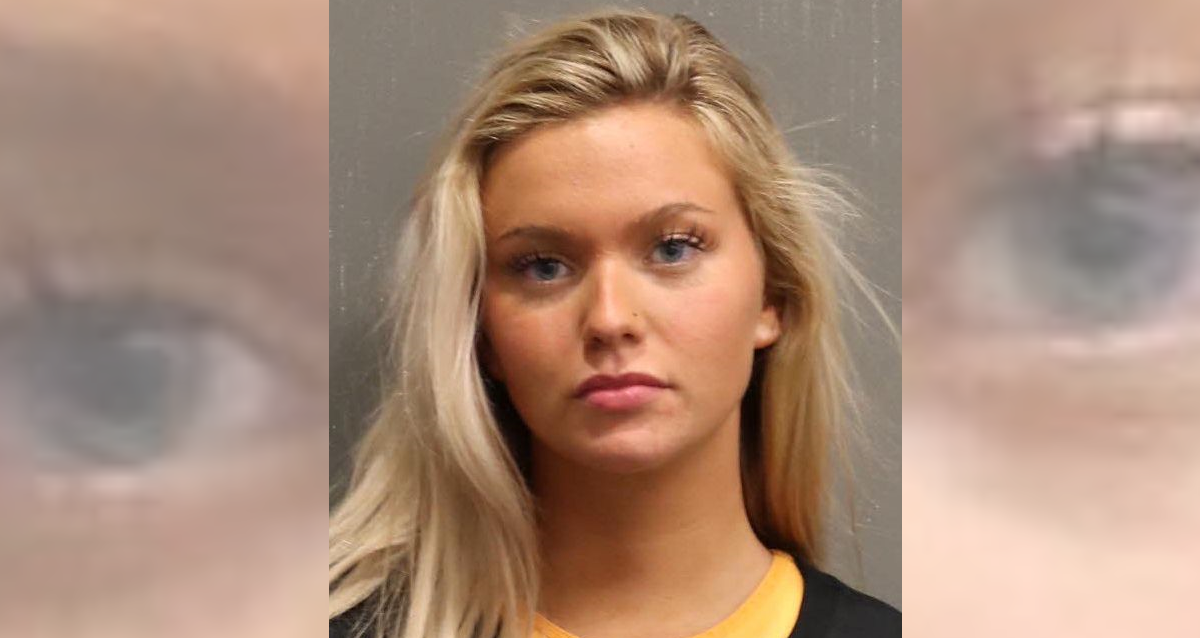