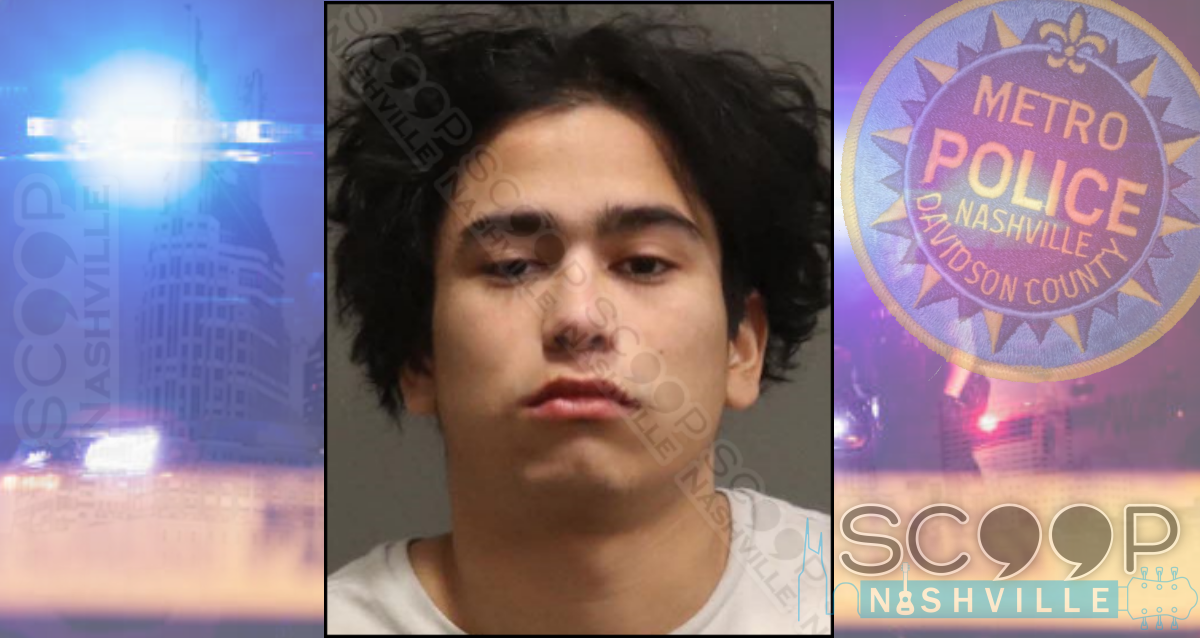 Metro Nashville Police say 21-year-old Glen Orozco stood in the middle of the road at Fairview Drive & Revere Place late Friday night and refused to move out of the roadway. When officers approached him, he reportedly began to yell and was posturing aggressively as if ready to fight. He reeked of alcohol and was deemed a danger to himself in his current location and condition. Orozco was taken into custody and charged with public intoxication.