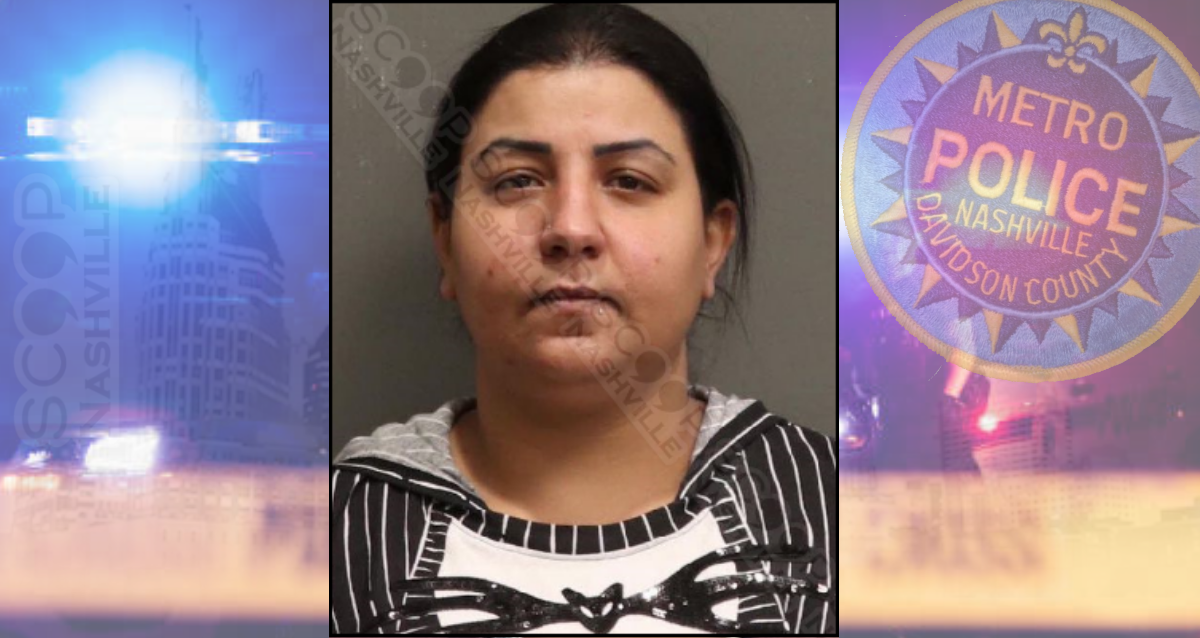 39-year-old Hend Gaber says she was upset over her son living with her without having a job, being disrespectful, and not paying any rent or bills. She told police that was the reason she threw a whole dining room chair at him as he sat in the living room. Also the reason she threw a large metal cup at him as he walked from the living room to the bedroom. It was also the reason she then picked up an ironing board and hit him with it as he continued to remain unphased. Police were called to the scene and took her into custody.