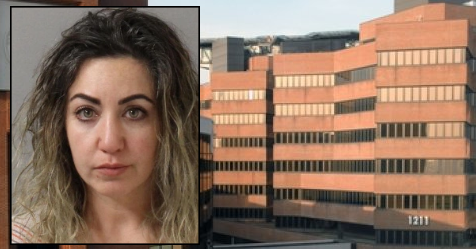 Former Vanderbilt Nurse Radonda Leanne Vaught, 35, indicted on 1 count of Impaired Adult Abuse and 1 count of Reckless Homicide, after an investigation showed she caused a patient’s death. She is booked into the Davidson County Jail on a $50,000 bond. 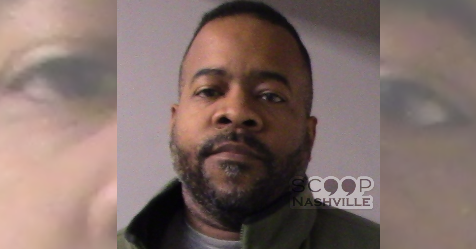 ‘Caretaker’ Colin Watts arrested after Nashville Fire Department’s Medic 11 unit forced entry into a home to rescue a man held against his will, after detectives made contact with the impaired adult male through a bedroom window. The man told detectives he was locked in the small room, which reeked of urine. He also told detectives he was supposed to be on insulin, but his caretakers wouldn’t give it to him, and he needed to go to the hospital.