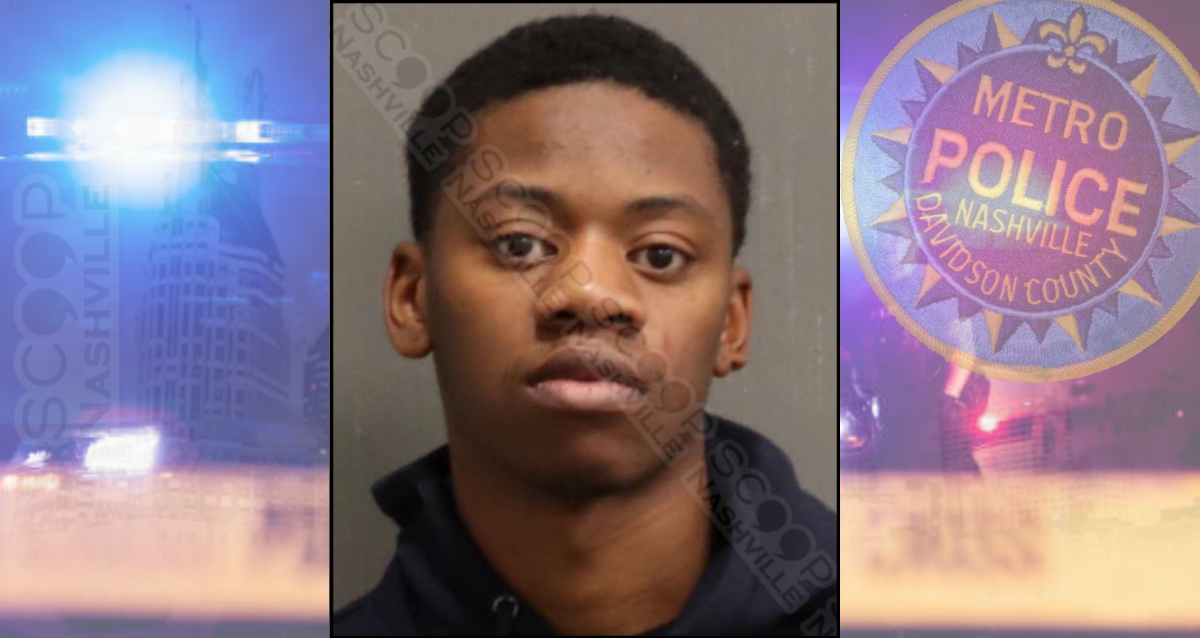 Ariel Wright says her boyfriend, 24-year-old Joe Nathan Bridges, strangled her after she found a phone in his possession that she wasn’t familiar with and began asking him questions about it. She says he then tossed her to the ground and punched her in the face multiple times and took her phone to prevent her from calling 911, covered her mouth so no one could hear her screaming, and then physically prevented her from leaving the home. Once officers located the victim, she had blood running from her nose and face and had multiple injuries. Bridges is free on a $12,000 bond.