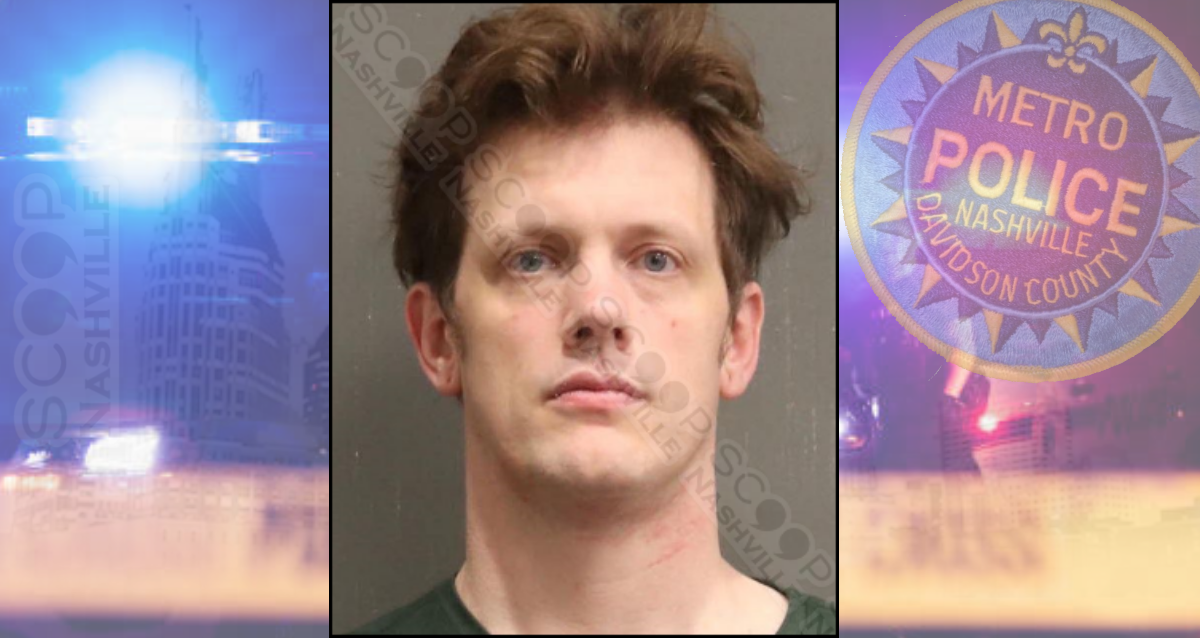 At 2:30 a.m. Tuesday, Metro Nashville Police responded to the Opryland Hotel after Brooke Opel reported her boyfriend, 40-year-old John Taggart, had assaulted her and was attempting to take the keys to her vehicle. When officers interviewed Taggart, he admitted that he slapped Brooke in the face during the argument. Brooke further told police the couple had been out drinking in downtown Nashville, and when they returned to the hotel John became “belligerent” and backhanded her in the face multiple times. Officers documented multiple injuries on the victim’s face and took Taggart into custody.