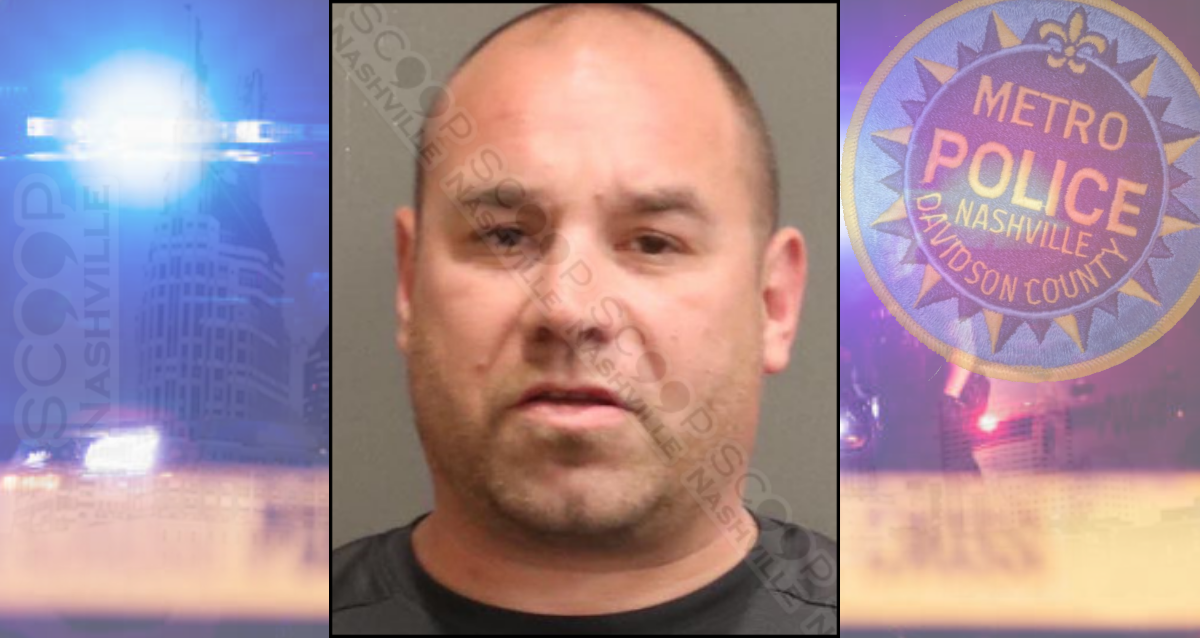 40-year-old Joshua Shannon, of Grand Junction, CO, is free on pre-trial release after Metro Nashville Police say he ran up a bar tab of $289.34 at Honky Tonk Central on Broadway in downtown Nashville and was unable to pay it. Officers responded to the venue just before 6 p.m. Thursday, where he attempted to pay using all four credit cards, each of which was declined. During his arrest for theft of services, officers recovered and charged him with a small amount of marijuana in his pants pocket.