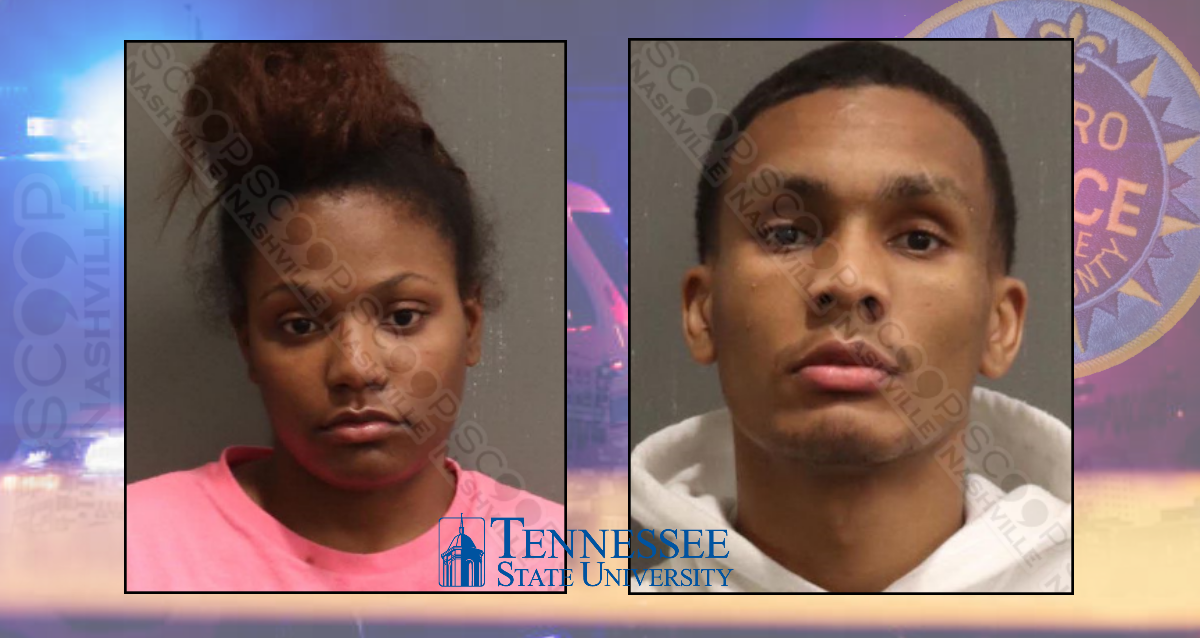 TSU Police say they couldn’t determine who was the primary aggressor in a Rudolph Hall assault, so they took both parties to jail. Current TSU student, 20-year-old Juelle Rinae Walker, and her boyfriend and former TSU student, 21-year-old London Hutchings, were bother involved in a fight that caught the attention of 6th Floor RA Courtney Smalls. Hutchings was reportedly “in a jealous rage” because Walker went swimming without him. She says he pushed her and cornered her, and she sustained a cut to her hand and a bruise on her shoulder. He says she was throwing things at him and he was simply defending himself from further injury, as he sustained multiple scratches on his chest, neck, and wrist. TSU Police Officer Christopher Brooks says the judge can sort it out.