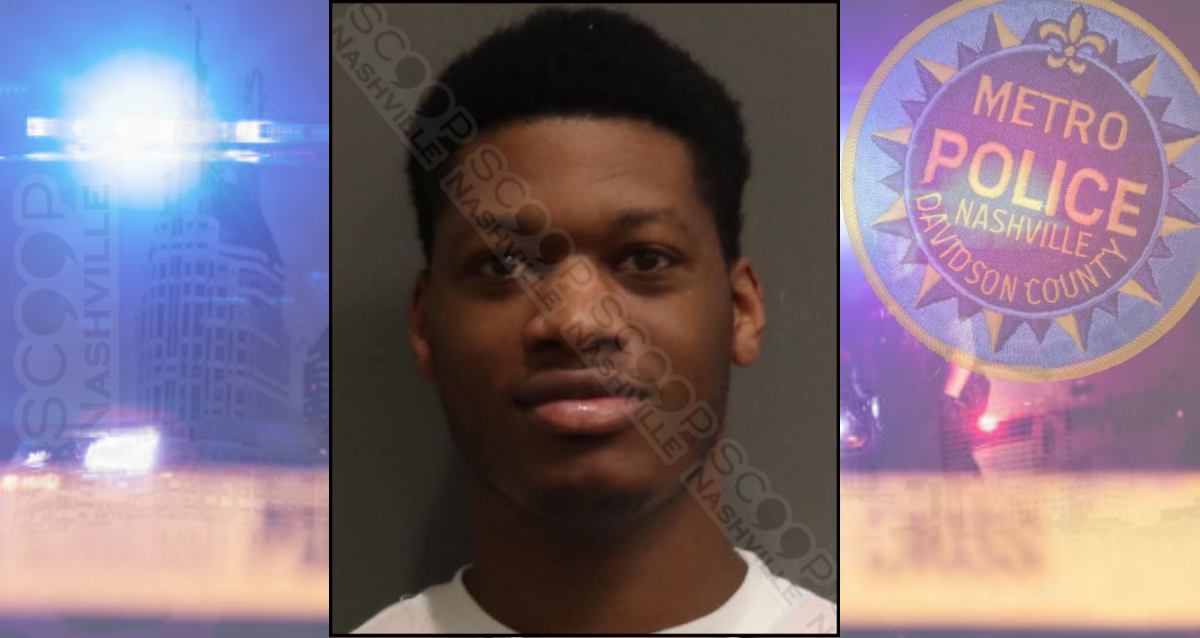 22-year-old Jerock Walker has been now been transferred to the Metro Nashville Jail to face his Nashville charges as he continues his year-long tour of middle Tennessee jails. The current charges for Nashville include two new warrants from January of 2021, charging him with two counts of domestic assault of his then roommates, Tatianna Johnson and Ke’maurius Wright. He reportedly told both parties they better pack their things or he would pack them for them. During an escalating argument, Jerock grabbed Tatianna and forcibly pulled her out of the home, and did the same to Ke’maurius while assaulting him. Jerock has been covered multiple prior times for theft, retail theft, domestic assaults, stealing from his grandmother, and a multitude of other petty crimes. In addition to the new charges, he has a probation violation and two failures to appear, bringing his total bond amount for Nashville to $26,000 and a probation hold.