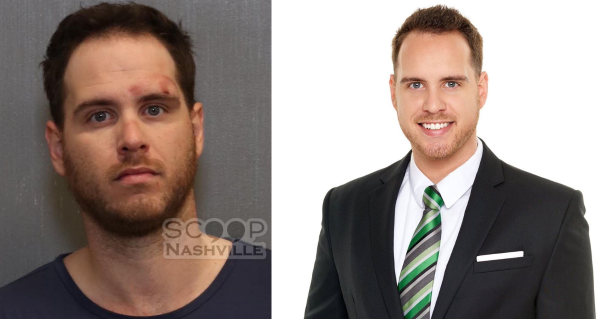 Nashville Airport Police eventually took 29-year-old Maryland Mortgage Broker Kyle Nicholas Jessee into custody Thursday after he began his Nashville adventure crawling down the aisle of a jet as it was taxiing to the gate, then trying to force his way off the aircraft. He was given multiple chances to continue without adding jail to his itinerary, however, he stayed true his name, and cemented his spot in history as Nashville’s newest Kyle, who told officers he was “drunk as shit” because his flight had been delayed for hours.