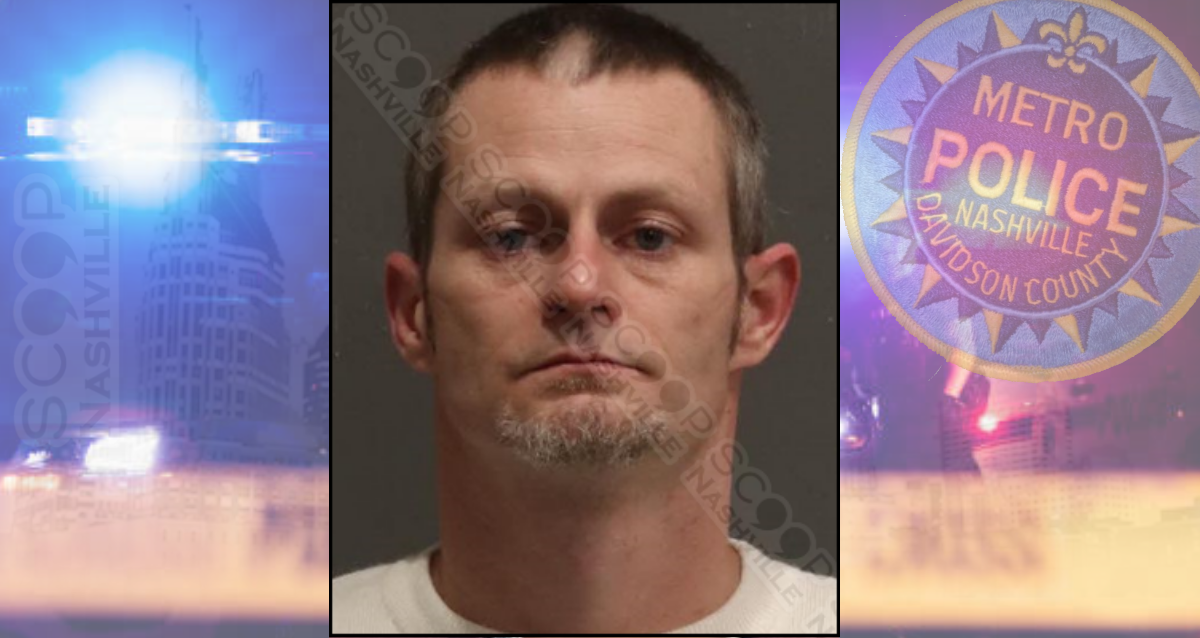 40-year-old Leonard Smith is charged with biting his wife, Angela Smith, and threatening her with a knife. She says he “woke up angry” and was yelling when he bit her in the arm. He then reportedly grabbed a large knife and stood over her, placing her in fear. She says he then went outside and used the knife to stab a hole in the tire of their vehicle.