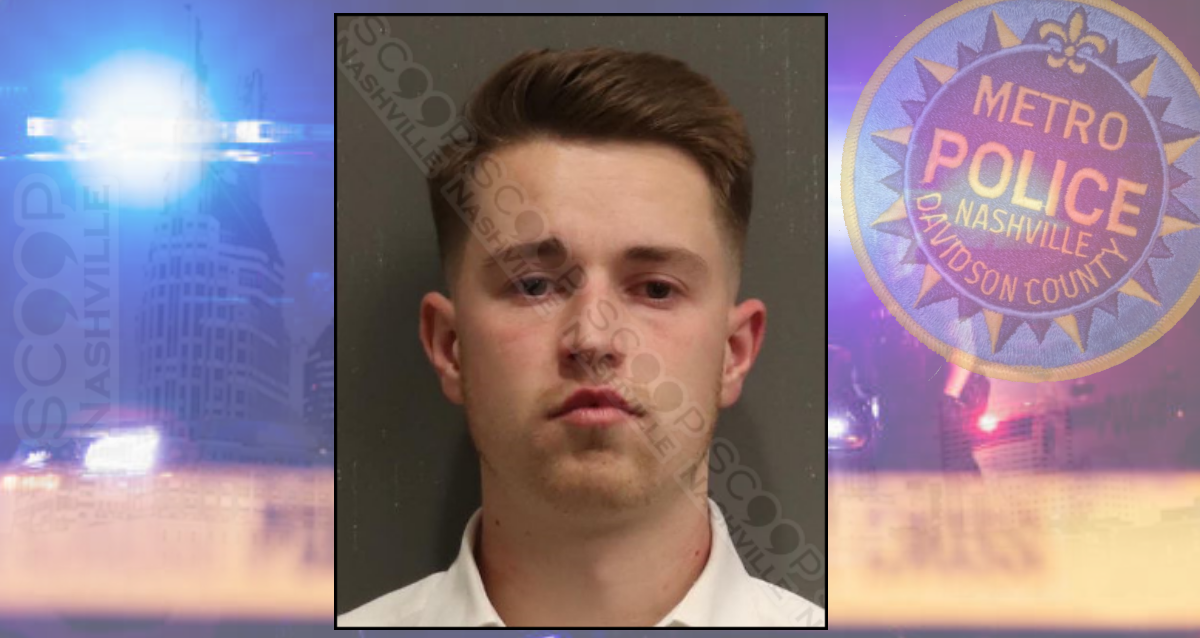 26-year-old Luke Countryman was booked into the Metro Nashville Jail early Sunday morning after police encountered him arguing and cursing at his girlfriend, causing a drunken disturbance on Broadway in downtown Nashville. Police attempted to end the disturbance by getting each party to go their separate ways, with his girlfriend getting in a cab.

Countryman refused and continued to be a disturbance and was drunkenly stumbling near the road. He was transported to booking and charged with public intoxication.