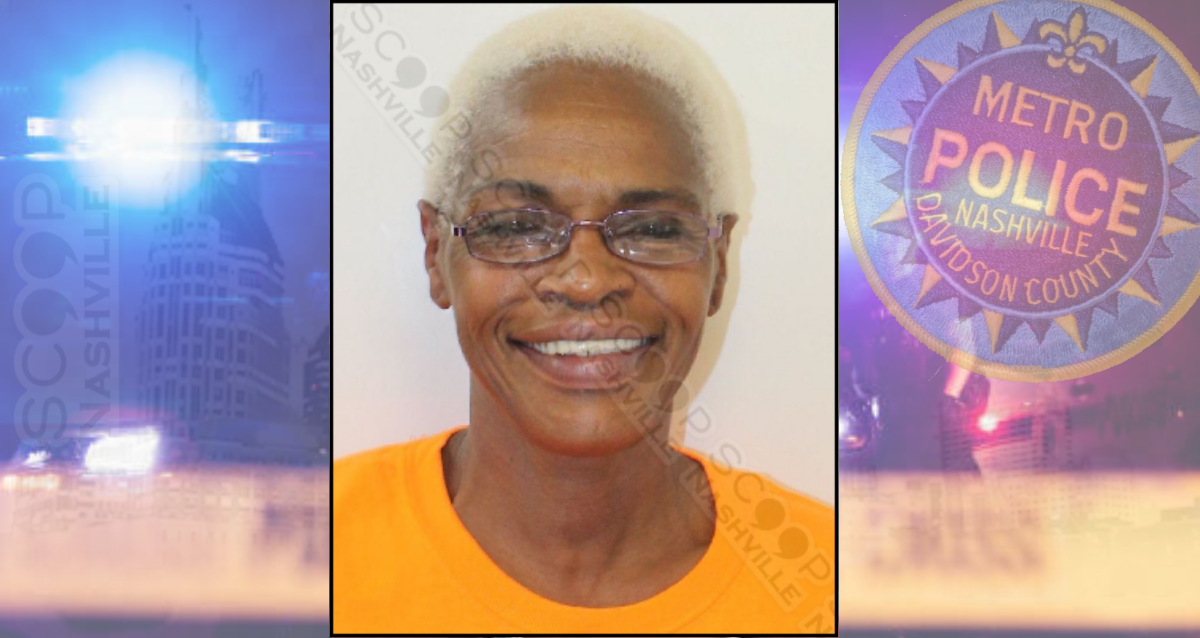 60-year-old Neva Jean Mosley was jailed this week, charged with two counts of harassment of her ex-boyfriend, James Maurice Collins. Collins first called Metro Nashville police on May 23rd when Mosely showed up and refused to leave his house after he blocked her repeated calls throughout the day. In addition to the 43 calls from her number, he had an additional 66 missed calls from a ‘private’ number. He initially didn’t want to prosecute her for any crime, just to be left alone. She fled before police arrived on the 23rd, but once they were there she called from another blocked number, at which time the officer told her if she called again, it would be considered harassment. She called back three more times directly after that conversation. She called 12 more times on the 24th, 31 times on the 25th, and left a voicemail on the 25th, stating she was standing outside his home and “just saw the babies”.